Massachusetts is one of the states leading the charge after launching its high-profile suit against Purdue Pharma and members of the billionaire Sackler family, who own the company, in June. Pennsylvania also filed a lawsuit against Purdue Pharma Tuesday, reported NBC News. (RELATED: Largest Museum In The US Says No Thanks To Future Donations From OxyContin-linked Family) 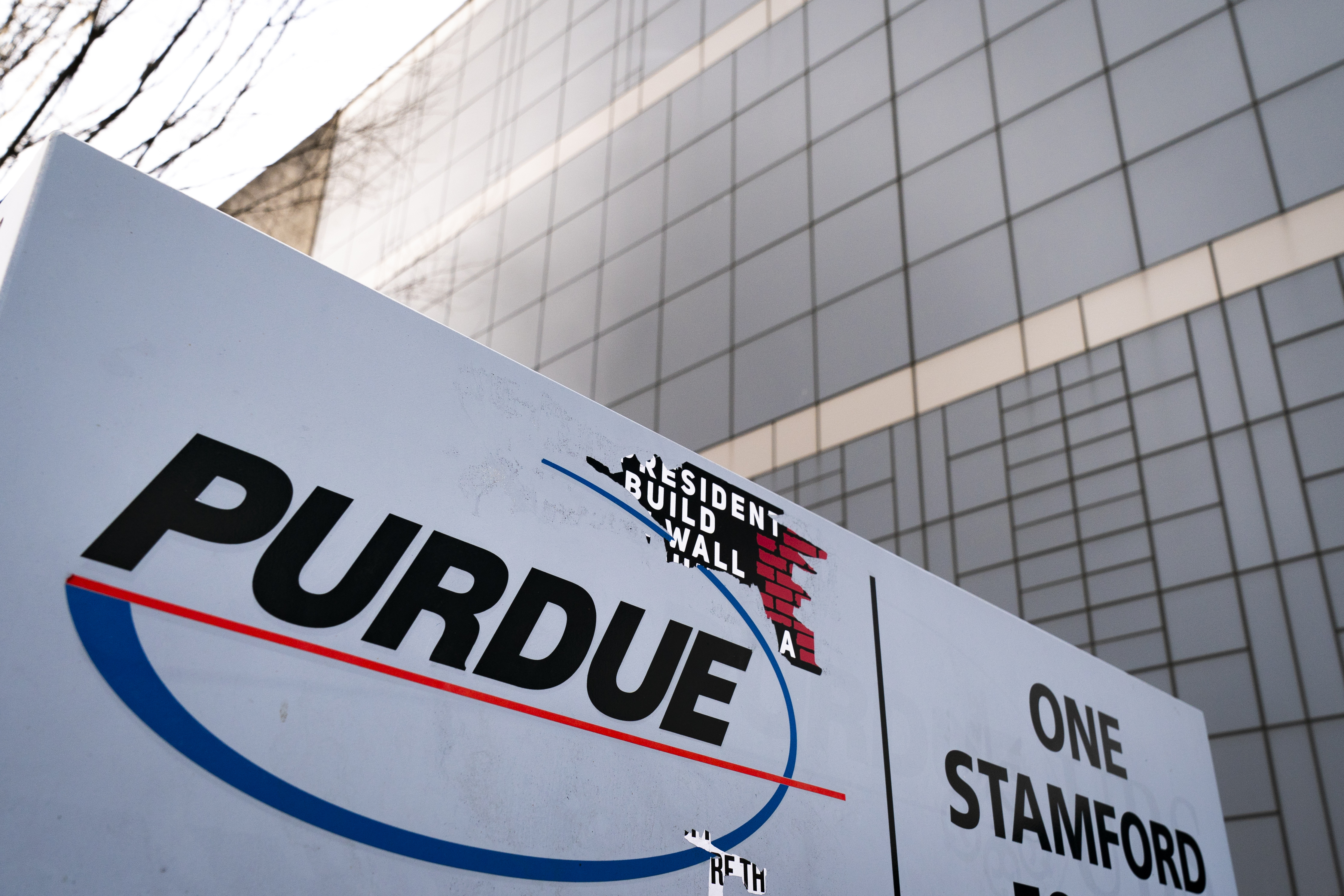 Purdue Pharma headquarters stands in downtown Stamford, April 2, 2019 in Stamford, Connecticut. Purdue Pharma, the maker of OxyContin, and its owners, the Sackler family, are facing hundreds of lawsuits across the country for the company’s alleged role in the opioid epidemic that has killed more than 200,000 Americans over the past 20 years. (Photo by Drew Angerer/Getty Images)

Purdue Pharma characterized the new lawsuits as “misleading attacks,” reported Reuters. The five states who announced actions Thursday have been jointly investigating Purdue Pharma’s alleged role in the opioid crisis since 2017, according to The WSJ.

“This is a bipartisan effort,” Iowa Attorney General Tom Miller, a Democrat, said during a conference call according to Reuters.

Purdue Pharma has been accused of helping create the opioid crisis through the aggressive marketing of its products. Some analysts blame the way Purdue Pharma promoted OxyContin for the roughly 200,000 prescription opioid-related overdose deaths since 1999, according to the Centers for Disease Control and Prevention.

News of the lawsuits comes just a day after The Metropolitan Museum of Art announced Wednesday that it will stop accepting gifts from members of the Sackler family still associated with Purdue Pharma.

Other prescription opioid makers are starting to face lawsuits like the ones brought against Purdue Pharma. An Oklahoma suit against several drugmakers paints Johnson & Johnson as an opioid “kingpin,” according to media reports in mid-March.