A Border Patrol chief on Friday broke down how many times his agents have put their lives on the line to save illegal migrants attempting to cross the U.S.-Mexico border, an area laden with deadly deserts and river currents.

“We have had 2,500 rescues this year,” Border Patrol Law Enforcement Operations Chief Brian Hastings said Friday on Hill.TV. “About 400 of those are water rescues where agents have put their own lives on the line, jumped into a fast-moving current to save children, or to save adults, or to save those that are in distress, and that’s on a daily basis.”

Hastings, who has worked in border security since 2005, noted that this was the “most dangerous” time to be a border agent since he can remember.

.@CBP Chief Brian Hastings told me this AM that Border Patrol agents have made 2500 rescues of migrants this year w/ 400 of those being water rescues, putting agents at risk. He says it is most dangerous time in his 3 decade career to be a BP agent today https://t.co/uCvpJkldie pic.twitter.com/MrixFqFvqr

Hastings noted that many of the rescues take place in the Rio Grande Valley and Del Rio area, where agents are called on to save migrants who try to cross the Rio Grande River.

“In those two areas, we’re specifically seeing a lot of those water rescues, which not only endanger their lives, but they endanger our agents’ lives,” he continued.

Hastings’ comments came one day after President Donald Trump presented a comprehensive plan to reform the U.S. immigration system. The proposal includes a shift to a more merit-based immigration system, allowing more high-skilled workers into the country in lieu of low-wage migrants, and a call to beef up border security.

Central American migrants — most of them family units or unaccompanied minors — have descended on the U.S.-Mexico border every month by the thousands. More than 100,000 were either apprehended or turned back in March and April, and border encounters have increased every month since January. 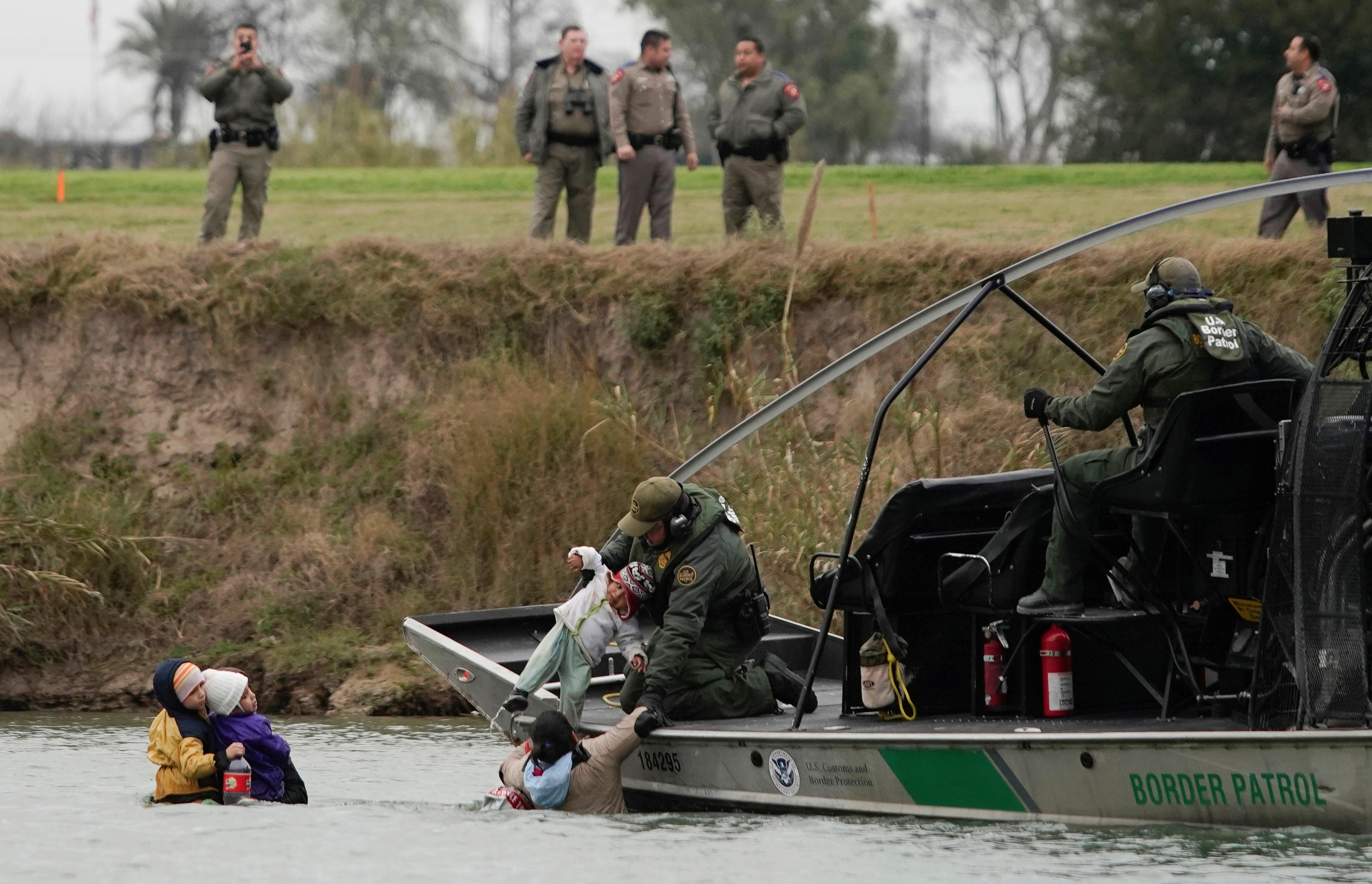 As border crossings have increased, so has the need for rescues.

Border Patrol agents rescued a Guatemalan family of four before they drowned to death attempting to cross the Rio Grande River in March, saving a mother along with her 2, 4, and 15-year old kids. A border agent in May, putting his own life at risk, jumped into the Rio Grande and rescued a mother and her child who were stranded amid the strong currents. (RELATED: Democrats Agree To Billions In Humanitarian Assistance For US-Mexico Border)

“We see time and time again where our agents risk their lives to save those that are in danger,” Hastings said Friday.