The Gaza-based terror group Hamas issued a Wednesday statement in which they thanked British Labour Party Leader Jeremy Corbyn for his support.

Corbyn, a known supporter of Palestinians, has faced accusations of anti-Semitism for years, as has the Labour Party.

“Mr. Jeremy Corbyn condemned the Israeli occupation forces’ shooting at unarmed Palestinian demonstrators in Gaza who were calling for their rights to be recognized. He stressed that peace cannot be achieved with the continued illegal occupation of the Palestinian territories,” the letter stated.

“This message expresses support and solidarity with the Palestinian people and their inalienable rights to freedom, independence and self-determination. It also condemns the ongoing occupation and its crimes against our people, and reflects an advanced moral and political position worthy of all praise and thanks,” it continued. 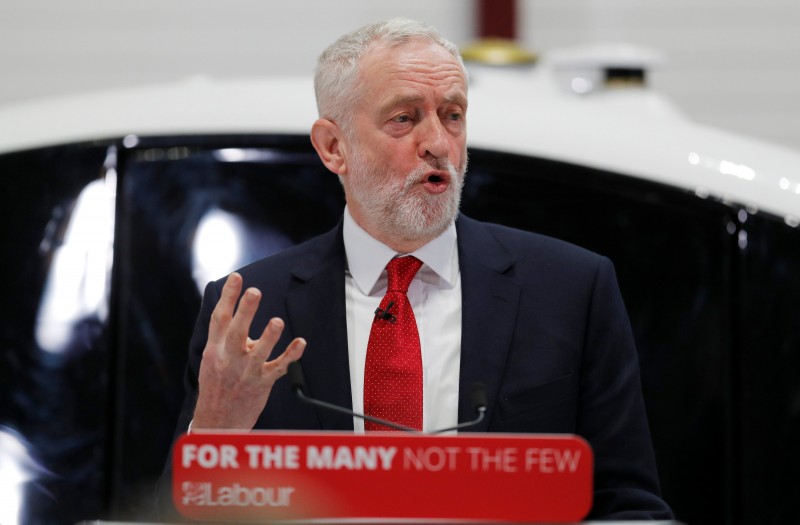 It went on, “We also salute Mr. Jeremy Corbyn for his principled position in rejecting the so-called Trump Plan for the Middle East or the ‘Deal of the Century’ if it was based on erasing Palestinian rights, primarily the right to an independent state.”

Since the Labour Party implemented a new “complaints procedure” in April 2018, Labour members have faced 673 allegations of anti-Semitism, which led to the sanction of 296 people, as of January of this year.

Hamas was put on the State Department’s foreign terror organization list in October 1997.