Markara Man, 33, was “angry” at Pai and sent several emails to his government address in December 2017 after the FCC voted to repeal net neutrality.

A December 20, 2017, email said, “I will find your children and I will kill them,” Gizmodo reported Friday.

“The first email accused Chairman Pai of being responsible for a child who allegedly had committed suicide because of the repeal of net neutrality regulations,” a Justice Department press release said Friday. “The second email listed three locations in or around Arlington and threatened to kill the Chairman’s family members. The third email had no message in its body, but included an image depicting Chairman Pai and, in the foreground and slightly out of focus, a framed photograph of Chairman Pai and his family.” 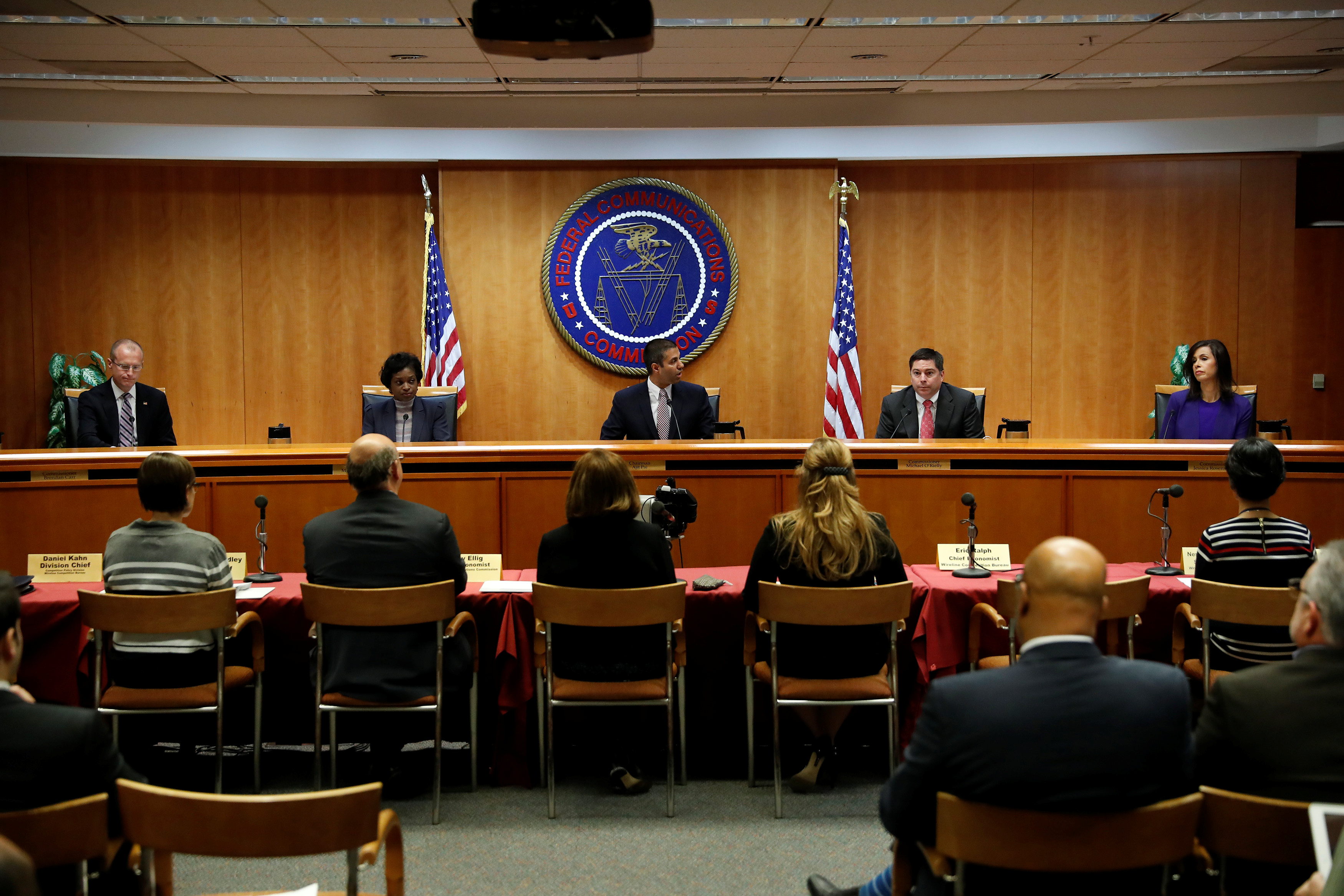 “I’m sorry I made a threat against your kids,” Markara wrote, Gizmodo reported. “That was crossing the line. I hope you’ll change your mind on net neutrality.”

Man admitted that he sent a threat to Pai’s family when confronted by Federal Bureau of Investigation (FBI) agents in May 2018.

The U.S. Attorney’s Office in the Eastern District of Virginia did not immediately respond to The Daily Caller News Foundation’s request for comment.