The Missouri House passed a bill Friday banning almost all abortions after eight weeks of pregnancy and the state’s governor is expected to sign it.

The Missouri Stands for the Unborn Act, H.B. 126, which passed the Missouri Senate Thursday, passed the GOP-led House with a vote of 110-44 in favor of the bill,h reported. The bill allows for abortions after eight weeks only in case of medical emergency and does not make exceptions for rape or incest.

Doctors who defy the bill and perform abortions after eight weeks could face up to 15 years in prison.

“We will no longer tolerate abortion, especially when we know that the baby feels the pain of it,” Missouri GOP state Rep. Kathy Swan said in a statement Friday.

The Missouri bill also would prevent minors from obtaining an abortion without written parental consent as well as prevent doctors from performing abortions if they know the mother wants an abortion because her unborn child has Down syndrome.

It’s time to make Missouri the most Pro-Life state in the country! Thanks to leaders in the House and Senate, we are one vote away from passing one of the strongest #ProLife bills in the country – standing for life, protecting women’s health, and advocating for the unborn.

Missouri Republican Gov. Mike Parson is expected to sign the bill within a week, according to CNN. The bill would go into effect immediately after the governor signs it, the publication reported. 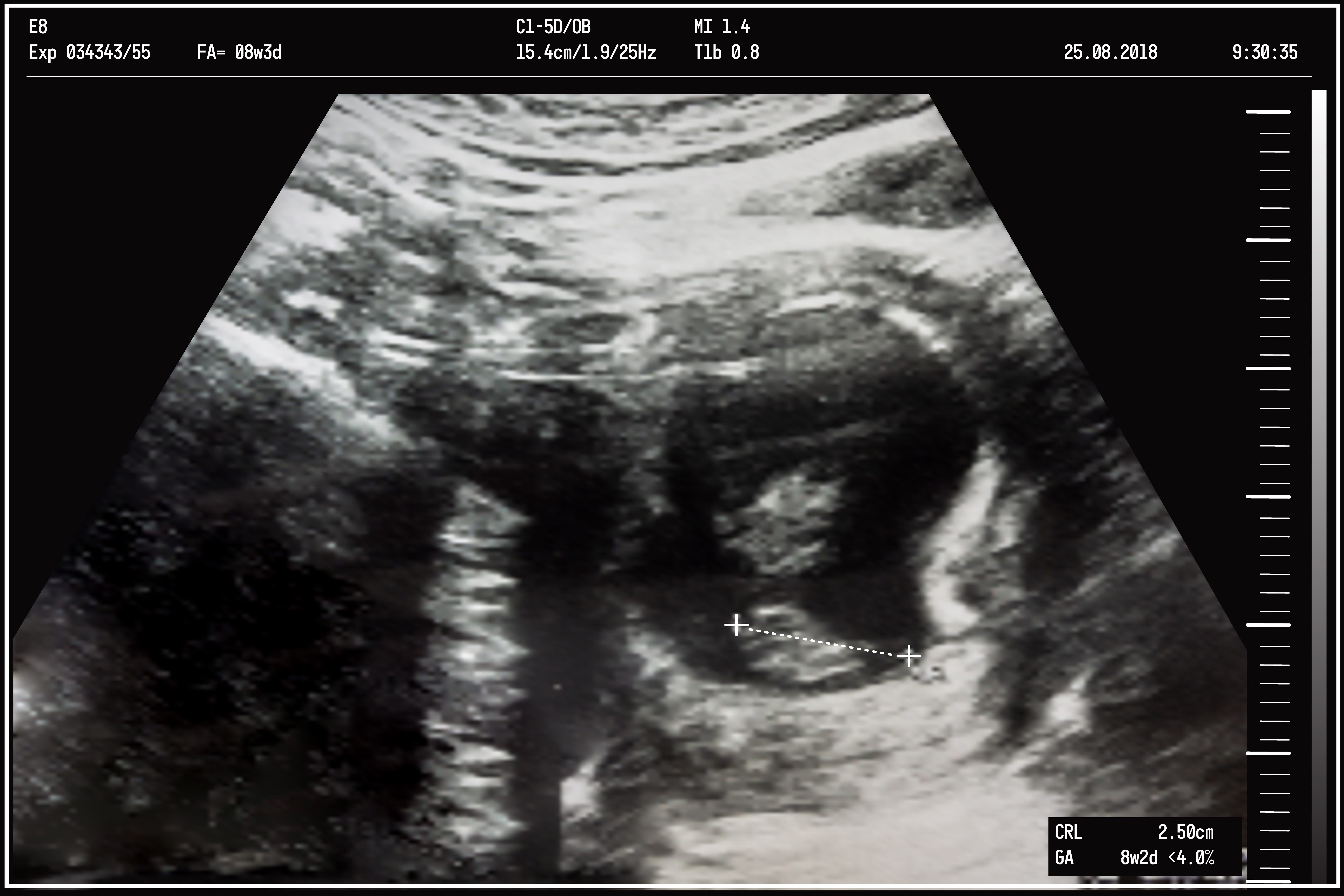 Pictured is an ultrasound of a baby at eight weeks. Shutterstock, Imagine Photographer

Missouri joins Georgia, Mississippi, Kentucky, Alabama and Ohio in enacting restrictive abortion legislation. (RELATED: These Are The States That Have Passed Pro-Life Abortion Bills This Year)

Republican Alabama Gov. Kay Ivey signed H.B. 314 into law Wednesday. The Alabama law will take effect in six months and is the most restrictive abortion law in the U.S. The law is a near-total ban on abortions and makes no exceptions for cases of rape or incest. However, the law makes an exception if the mother’s health is in serious danger.

Democratic politicians expressed emotion and disappointment over the Missouri bill on Friday.

“The likelihood of me dying in childbirth is four times higher,” Democratic Missouri state Rep. Cora Faith Walker said, according to the HuffPost. “It’s not hyperbole. It’s reality.”

Democratic Missouri state Rep. Sarah Unsicker ran through a list of the many ways she believes women will try to obtain illegal abortions, such as “laundry bleach, acid, knitting needles, bicycle spokes, ballpoint pens, jumping from the top of the stairs or the roof,” according to the HuffPost.