A woman who defected from North Korea last year told The Daily Caller how she pulled off an escape that was nine years in the making, and described what it was like to experience freedom for the first time in South Korea, and later the U.S. She hopes that one day her family members who are still in the country ruled by Kim Jong Un can share her newfound joy.

“I want them to have this kind of freedom and joy, and hopefully one day we can go shopping hand in hand,” she said. For now, she fears for their safety because of her escape, and asked not to be named in this story. Her comments, provided through an interpreter, have been lightly edited for clarity.

She planned and executed her escape on her own, she said, because North Korean authorities have caught and killed most of the brokers who used to smuggle people over the border to South Korea.

She was fed up with “living like an animal” in her country, where she struggled daily to survive. What little wages she made from working a mandatory unfulfilling job were consumed by taxes. “You literally get nothing,” she said. Leisure time and entertainment were non-existent, in part because every day was about finding the next meal. (RELATED: Defector Reveals How Orphaned North Koreans Survived The Great Famine)

“There’s no leisure time or fun in North Korea,” she said, careful to draw a distinction between her experience and the experience of people living in the relatively wealthy capital of Pyongyang. “That literally doesn’t exist where I am from.”

She was astounded to find hot and cold running water in South Korea, and working toilets. “The toilets — there is water in there, and it cleans out right away. That was just the most amazing thing.”

To make her escape, she crossed the frozen yellow river that runs along the China border, climbed over a barbed wire fence, and walked for two hours through knee-deep piles of snow in the middle of the night. In one hand she carried poison, in case she was caught by soldiers guarding the border. “I’m just going to eat poison and die, rather than go back to North Korea,” she thought. (RELATED: North Korea’s Acting Ambassador To Italy Has Disappeared From Compound In Rome)

Eventually she came upon a small village, where she hoped to find other North Koreans who had escaped and would be sympathetic to her cause. She approached a house with a light in the window, and found a Chinese man instead. 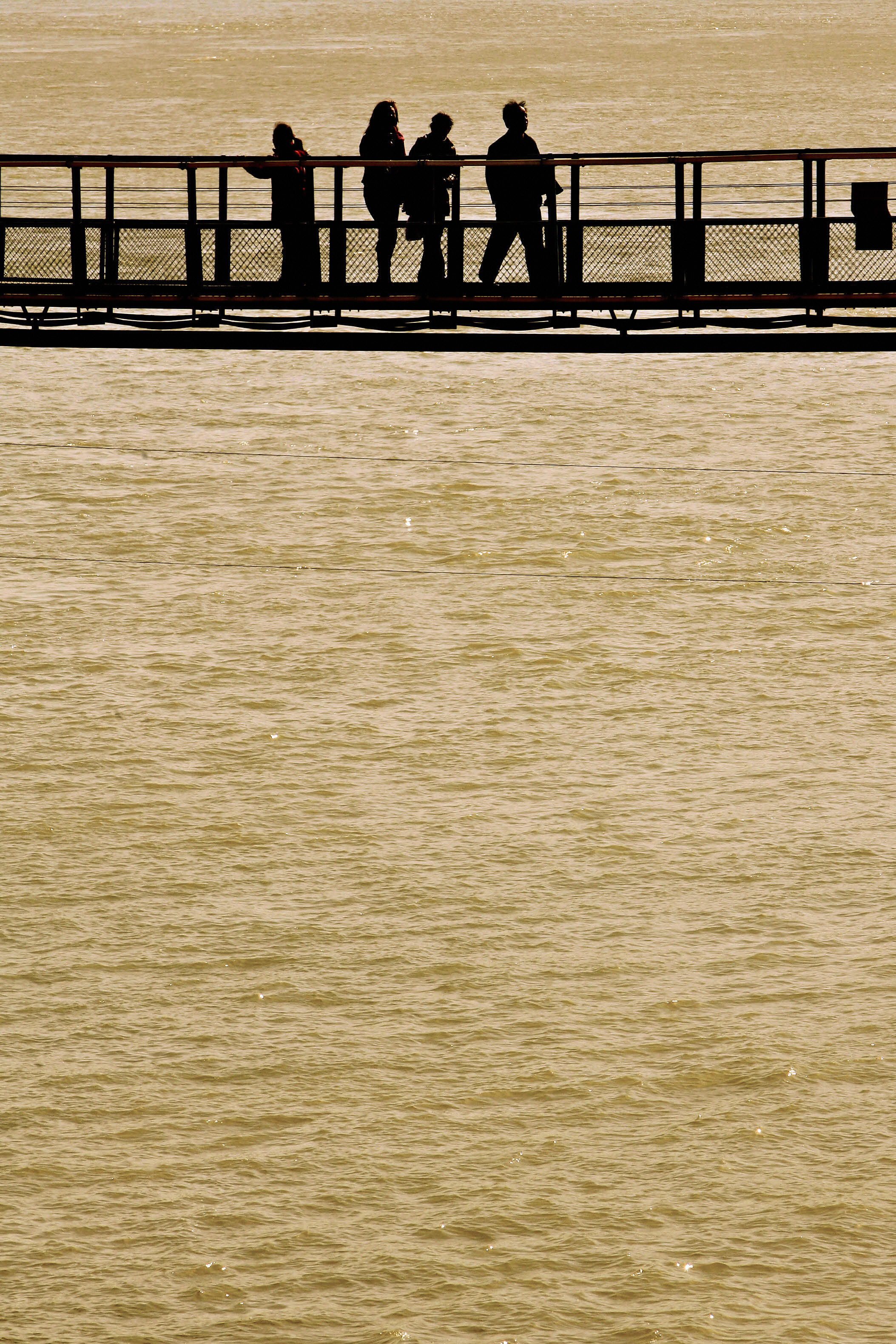 She relied on bits and pieces of Chinese she had picked up from movies to communicate with him. “I couldn’t speak Chinese, so all I could say was just, ‘Please, help me.'” Her clothes were torn from the fence, and her feet were freezing from the snow.

She begged to make just one phone call to friends of friends living in South Korea. “The man was very kind, he offered me food and offered me a warm place to stay, and so I was able to eat and he helped me contact my friends.”

She made her way to South Korea, and eventually the U.S. “I am one of those people who are much more aware of the outside world,” she said. “But I still got shocked when I was in South Korea, and when I came to America, to look around — it just blew my mind.”

“I grew up being told Americans are all like wolves, and our enemy that we must destroy, and I was bombarded with that kind of education,” she added. “But when I actually came and met Americans, they were very warm and kind people.”

The propaganda footage showing adoring crowds and comfortable living? “Nonsense.” Those who cheer Kim publicly are known to smirk at the forced performance in private. She believes many North Koreans have turned to crystal meth as the only means of escape from the harsh and miserable realities of their daily lives. “It’s just so prevalent there,” she said. 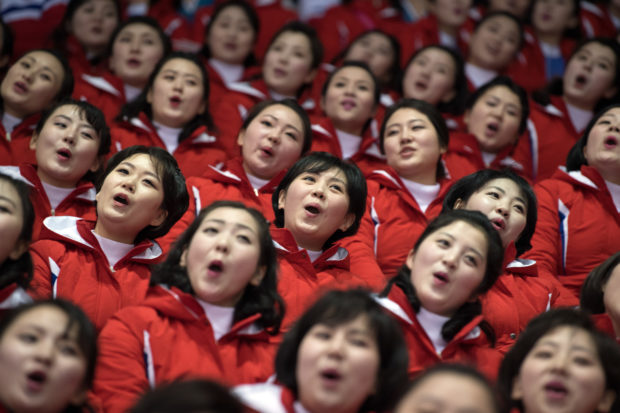 Sanctions leveled by President Trump against the country have worsened their economic woes. But this woman believes the North Koreans are happy to put up with additional suffering in the short term if it leads to the collapse of the Kim regime.

“Even if they suffer physically and economically, they still want [the sanctions] to continue,” she said. “They’d rather have freedom at the end. That’s what they want.” (RELATED: North Korea Defectors Bullied Over MAGA Hats)

She was deeply moved by Trump’s speech when he met with Kim Jong Un, and hopes his approach will result in the collapse of the “crumbling” regime. “I felt that he really cares for North Koreans,” she said.

Now in the states, she plans to pursue a career in medicine, and hopes one day to return to her neighborhood in a free North Korea. “I believe this is not just my dream, but it’s a dream of all those people who escape from North Korea, and also the people who still suffer there,” she said.