A New York Times report about flagged transactions by entities linked to President Donald Trump “sounds worse than it is,” the CEO of a firm that specializes in financial services including anti-money laundering told The Daily Caller News Foundation Monday.

“The news stories look bad because of the headlines. … Many, many transactions are being flagged every day by the banks,” Adrian Pay, CEO of financial services firm Dynamic GRC, told TheDCNF in a phone interview.

The NYT story cited Deutsche Bank employees who marked transactions by companies controlled by Trump and his son-in-law Jared Kushner as “suspicious” in 2016 and 2017. Bank executives did not report the findings to the Treasury Department although Deutsche Bank anti-money-laundering specialists recommended it. (RELATED: Trump Rails Against The Military-Industrial Complex When Asked About Iran)

The NYT story seemed to connect that Deutsche Bank has lent billions of dollars to Trump and Kushner’s companies with the decisions not to report the transactions, some of which involved the now-defunct Trump Foundation. The story also acknowledged that real estate developers are not unlikely to do deals that may set off a computer’s alarms while still being above-board. 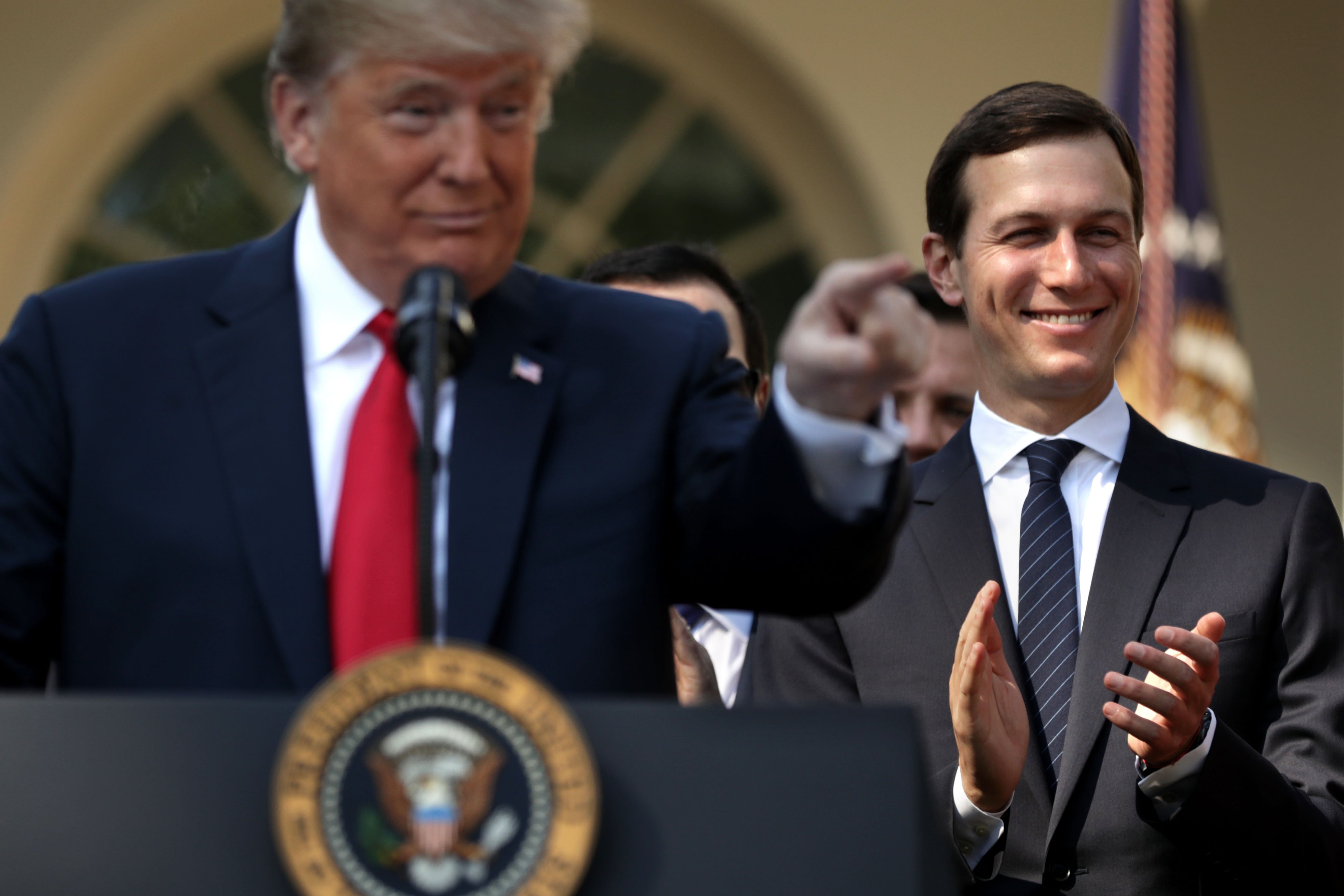 Senior Advisor to the President Jared Kushner joins U.S. President Donald Trump as he holds a press conference to discuss a revised U.S. trade agreement with Mexico and Canada in the Rose Garden of the White House on October 1, 2018 in Washington, DC. (Photo by Chip Somodevilla/Getty Images)

Transactions can be flagged for being high-dollar, outside the normal transaction pattern, in cash or coming from another country, Pay said. Some of the transactions by Trump and Kushner’s companies were international, according to The NYT. But not every transaction that is flagged for possibly being illicit needs to be reported to the government.

“The regulators or law enforcement do not want to be told about the vast majority of flagged transactions because they would be inundated. … It doesn’t really prove anything. It sounds worse than it is,” Pay said.

Deutsche Bank already has a diminished reputation when it comes to fighting money laundering. The NYT story also quoted Tammy McFadden, an ex-Deutsche Bank anti-money laundering specialist who reviewed some of the transactions. She said she was fired for questioning the bank’s practices.

“You present them with everything, and you give them a recommendation, and nothing happens,” McFadden told The NYT. “It’s the [Deutsche Bank] way. They are prone to discounting everything.” 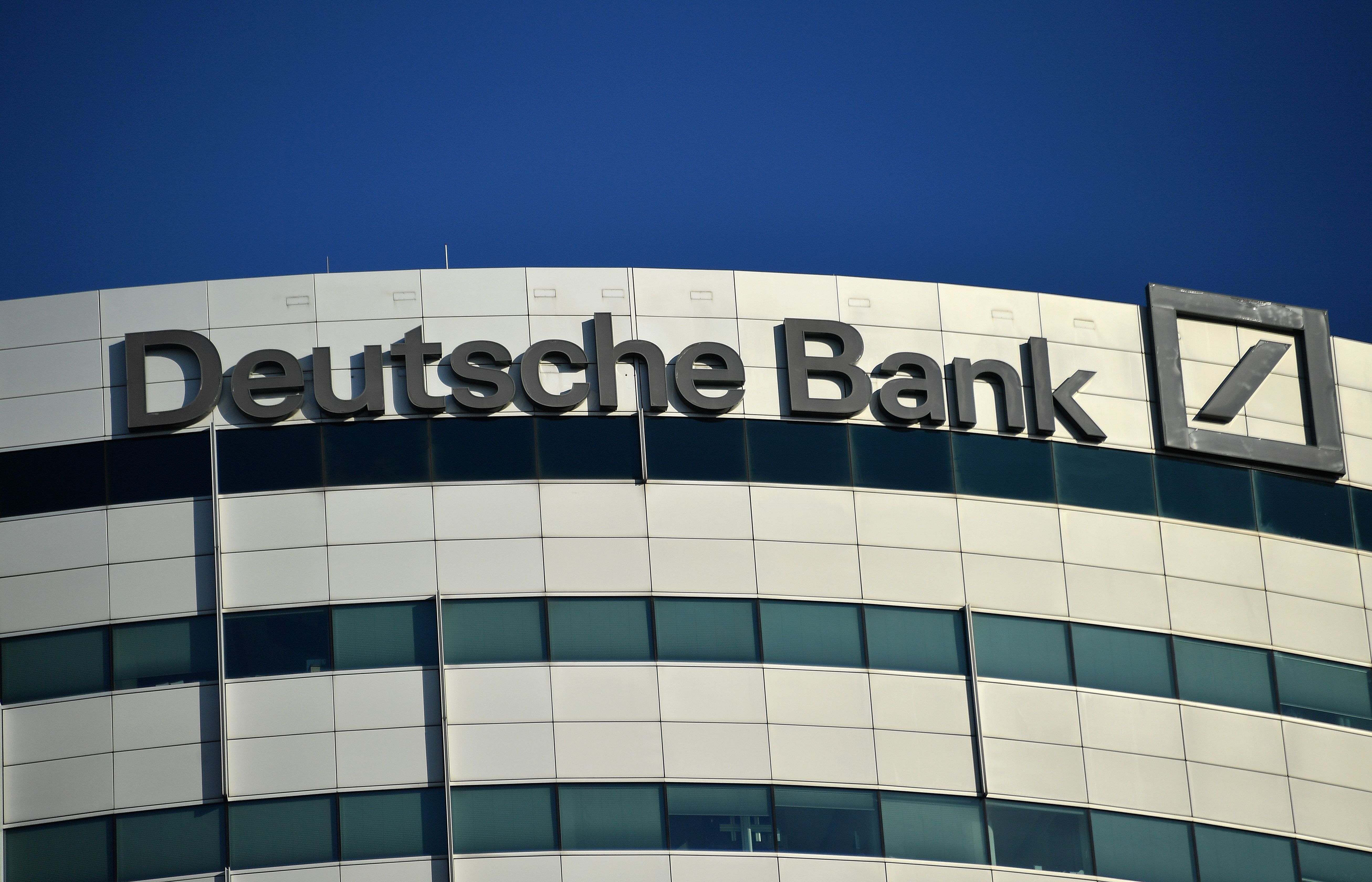 Pay acknowledged that working in anti-money laundering (AML) can be a “frustrating job.”

“It is very frustrating working in AML because we often see things we don’t think look good. We report them up and nothing happens, or we think nothing happens,” he said.

“It kind of fits into the overall pattern that they might not have investigated as thoroughly as they could on suspicious transactions. I don’t believe that Trump would have gotten preferential treatment,” Pay said.

A spokeswoman for Deutsche Bank rejected McFadden’s claims according to The NYT.

“At no time was an investigator prevented from escalating activity identified as potentially suspicious,” spokeswoman Kerrie McHugh said. “Furthermore, the suggestion that anyone was reassigned or fired in an effort to quash concerns relating to any client is categorically false.” 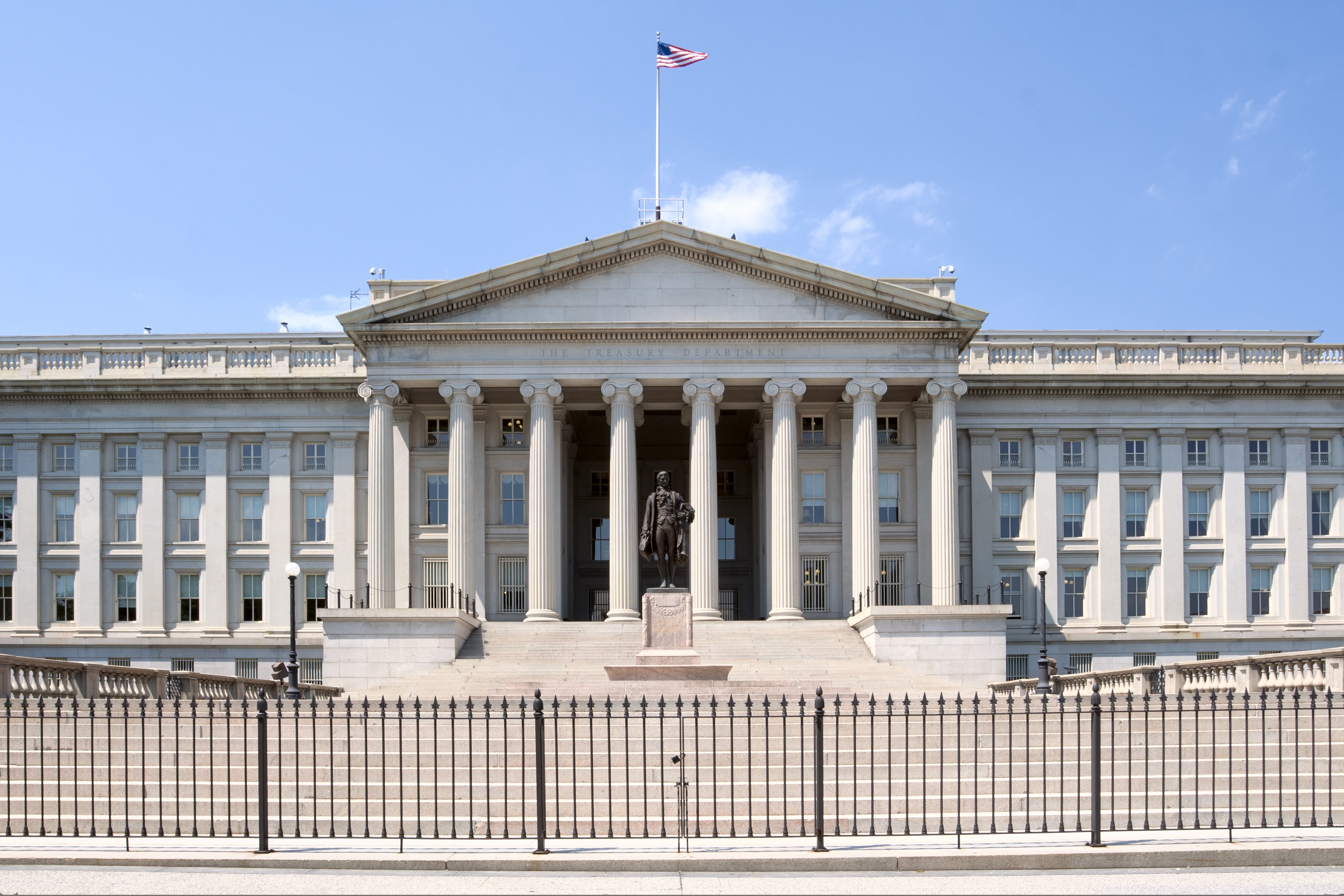 Spokespersons for Trump and Kushner companies also took issue with the story’s premise.

“Any allegations regarding Deutsche Bank’s relationship with Kushner Companies which involved money laundering is completely made up and totally false. The New York Times continues to create dots that just don’t connect,” Karen Zabarsky, a spokeswoman for Kushner Companies, said according to The NYT.

The NYT story comes a month after Trump, his three oldest children, and their companies sued to prevent Deutsche Bank and Capital One from complying with congressional subpoenas for personal and business financial records.