A 16-year-old Guatemalan boy reportedly died Monday while in Border Patrol custody, marking the fifth death of a migrant child since December.

The teenage boy was apprehended on May 13 for illegally entering the country in the Rio Grande Valley near Hidalgo, Texas. He told medical staff he wasn’t feeling well on Sunday, and was prescribed medicine after getting diagnosed with the flu. However, the boy was found unresponsive by Monday morning during a welfare check at the Weslaco Station in Texas.

The cause of death has yet to be determined, according to Customs and Border Patrol.

“The men and women of US Customs and Border Protection are saddened by the tragic loss of this young man and our condolences are with his family,” Acting CBP Commissioner John Sanders said in a statement. “CBP is committed to the health, safety and humane treatment of those in our custody.”

The incident marks the fifth death of a migrant child in nearly six months, drawing criticism from some who have become increasingly critical of U.S. immigration enforcement.

Two young Guatemalan children — a 7-year-old girl and an 8-year-old boy — died in December after getting apprehended by Border Patrol. Another 16-year-old Guatemalan boy died in April while in custody. Earlier in May, a 2-year-old boy from Guatemala passed away in a Texas hospital upon leaving government custody.

“Just to be talking about having standards for medical care, Jakelin did not have any attention paid to her in a proper medical way before boarding that bus,” House Speaker Nancy Pelosi said during a townhall in January, blaming one of the girl’s death on a lack of proper medical treatment.

Pelosi’s criticism paled in comparison to New York Democratic Rep. Alexandria Ocasio-Cortez, who suggested on May 17 that the Republican Party didn’t care about “the death+caging of babies on our border.” 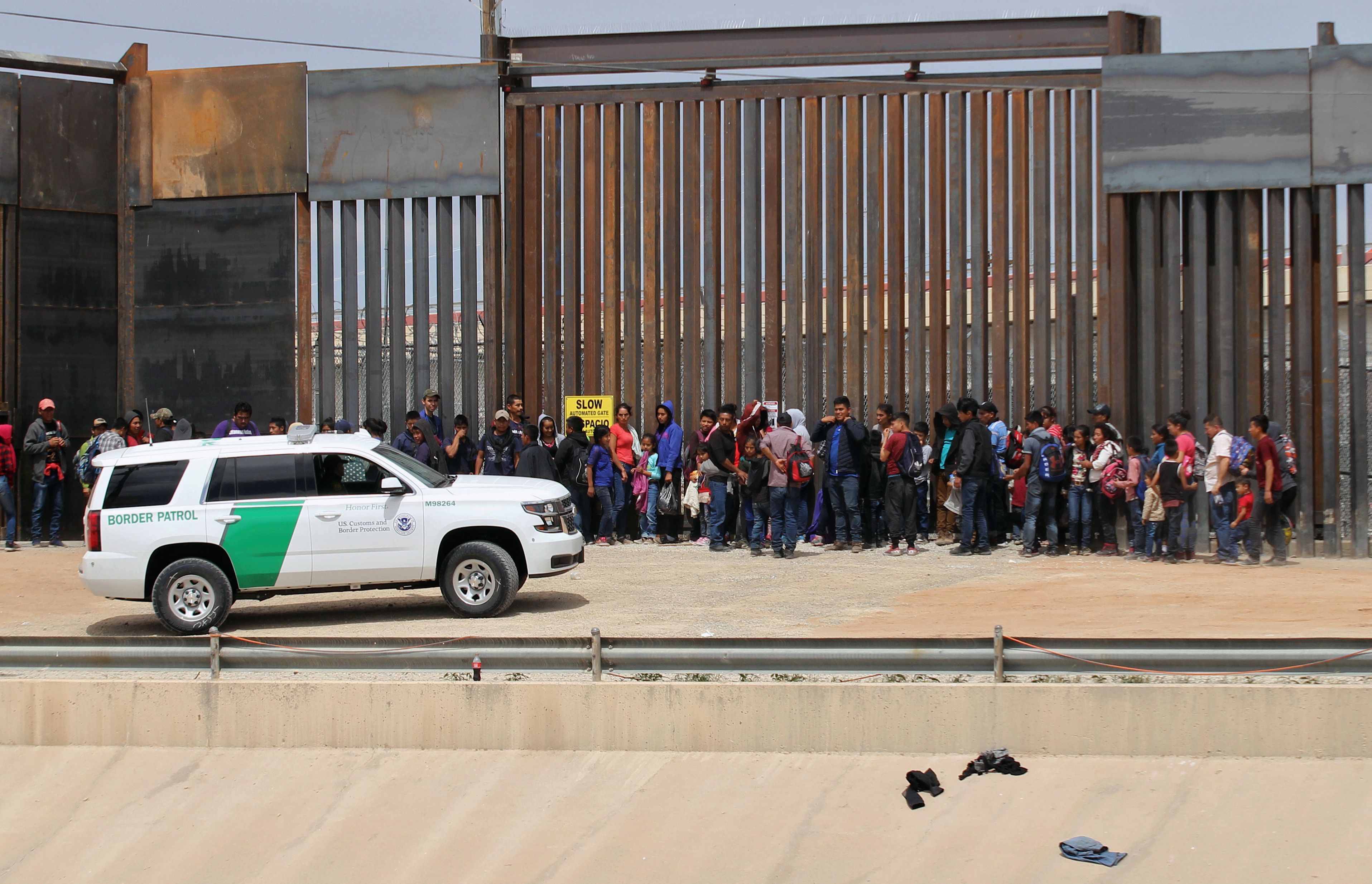 However, the deaths also come as migrant family units and unaccompanied alien children (UACs) are descending on the southern border in record numbers.

“Our apprehension numbers are off the charts compared to recent years,” Border Patrol Chief Carla Provost said in May during a Senate subcommittee hearing. “As of April 30, we apprehended 460,294 people on the southern border. In the last week, we had our highest single day, over 5,200 apprehensions and our single largest group of 421 illegal aliens.” (RELATED: Immigrant Deaths Under Trump Virtually Unchanged Since Obama Era)

The top Border Patrol official said family units and UACs makes up 64% of all southern border apprehensions, a significant increase from years prior. Provost noted that family units and minors present “significant challenges” to immigration resources because of the additional care they require and because immigration laws treat them differently than adults.

Amid the influx of illegal migrants at the southern border, U.S. immigration officials have ordered more medical checkups for children in their custody.