Corporations that do not secure certification would be fined 1% of their profits for every 1% pay gap for the same work, The Associated Press reported Monday. Federal contractors will be required to receive the certification within two years of Harris presiding in office or they would not be allowed to compete for contracts valued more than $500,000.

“Kamala Harris has a simple message for corporations: Pay women fairly or pay the price,” her campaign said, according to The AP.

Companies would also need to disclose top-earners who are women and total pay and total compensation gap that exists between the genders regardless of position, experience and performance under the policy, the AP reported.

The proposal shifts the responsibility from employees to corporations when addressing pay discrimination, according to the AP. (RELATED: Google’s Annual Pay Equity Analysis Finds More Men Than Women Were Underpaid In 2018) 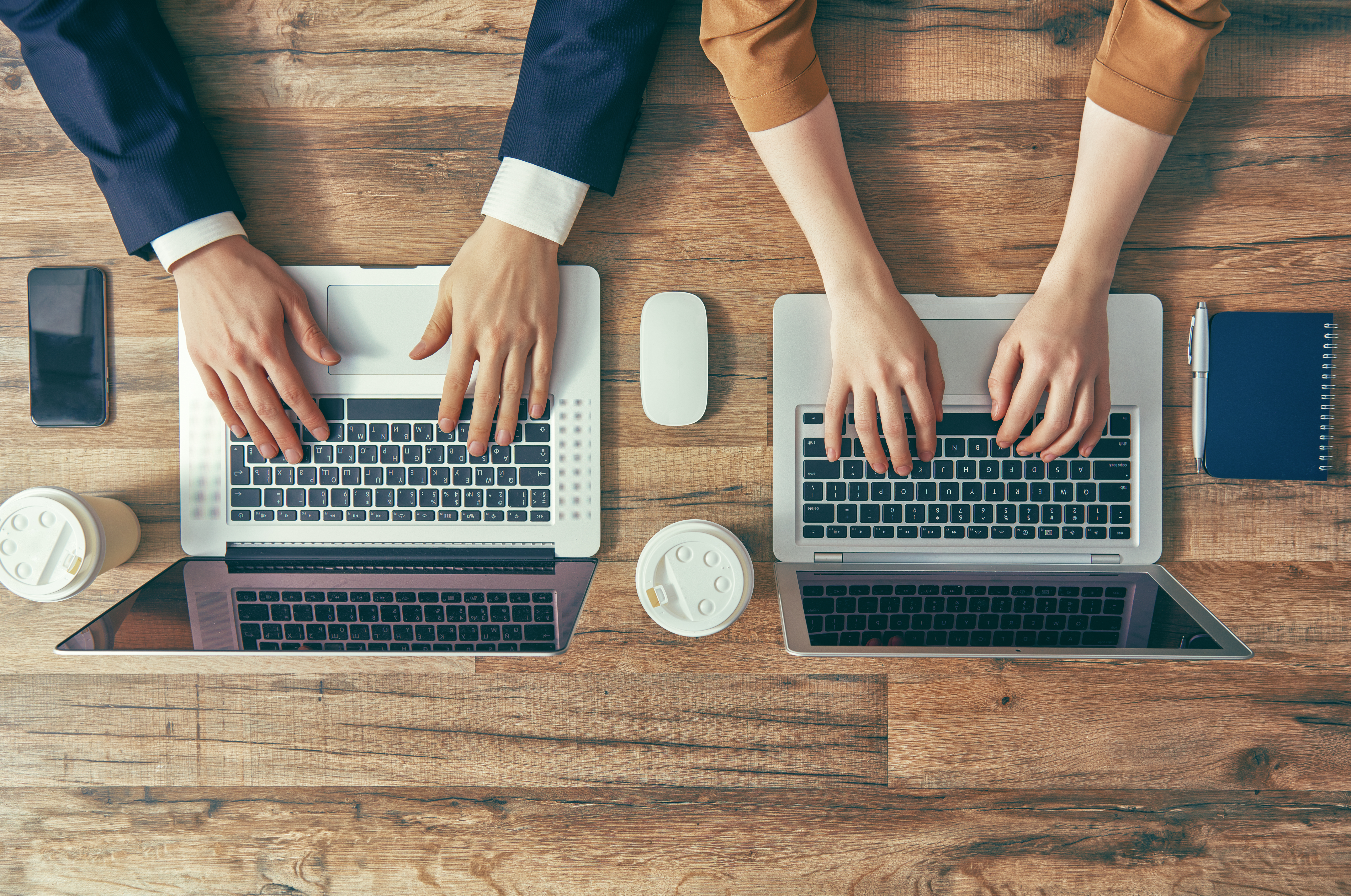 Pictured is a man and woman working. SHUTTERSTOCK/Yuganov Konstantin

“We’ve let corporations hide their wage gaps, but forced women to stand up in court just to get the pay they’ve earned,” the campaign said, the AP reported. “It’s time to flip the script and finally hold corporations accountable for pay inequality in America.”

The 2020 hopeful estimated that $180 billion would be generated over a decade due to fines, but the fines would decrease as organizations bolstered their equal pay practices, according to the AP.

Harris’s policy is based on the belief that women are paid 80 cents to every dollar a man makes, according to a Sunday tweet where she hinted about releasing the proposal.

The Heritage Foundation, a conservative think tank, argues that statistics surrounding the pay gap only considers media earnings of full-time and salaried workers. Furthermore, the data does not take into account education, experience, hours worked or preferences between the genders.

Harris’s team did not immediately respond to The Daily Caller News Foundation’s request for comment.