The man told police that he was riding a No.5 train between E. 86th and E. 59th St. at approximately 8:30 p.m, Saturday when the incident occurred. After he got on the train, he observed a man and a woman with a baby stroller sit near him. When he stood up from his seat with his hands in his hoodie pockets, the woman sitting near him reportedly accused him of touching himself, the New York Daily News reports.

“I’m not touching myself. Are you crazy?” the man replied, according to law enforcement sources.

The accusation led to a heated back-and-forth between the two, resulting in the woman pulling out a pocket knife and allegedly stabbing the man in the shoulder, according to the New York Post. 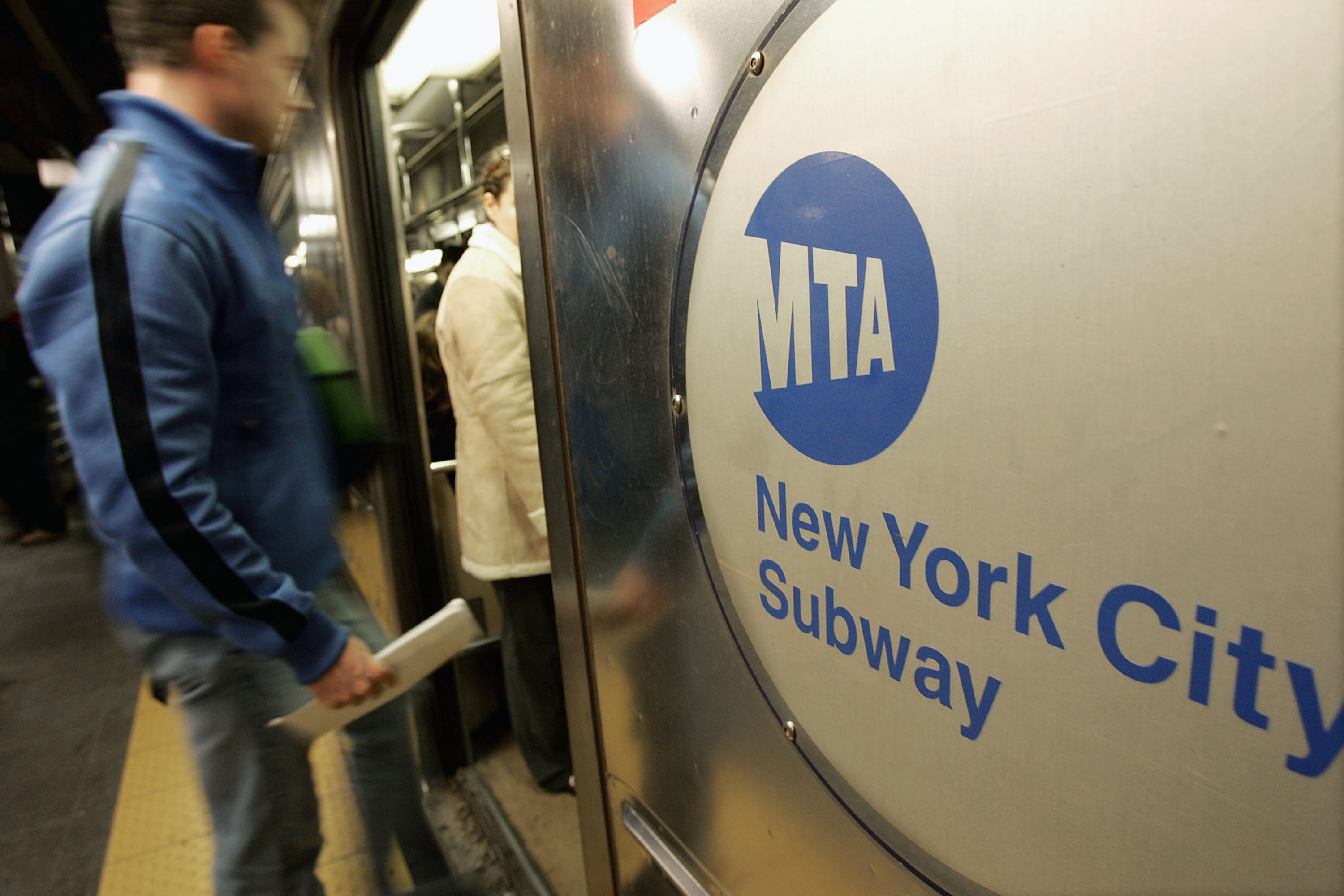 The man then reportedly fled to an adjacent subway car, physically holding the door from one car to the next shut so the woman could not pursue him with the knife. (RELATED: Taser no match for masturbator on meth in Oregon)

When the train finally stopped at the E. 59th St. station, the man reportedly darted from the train car, attempting to escape via a stairway when the man who entered the train with the woman grabbed his hoodie and pulled him back down, according to police.

The fleeing man managed to get away from his pursuer by running across the subway tracks, then boarding another train.

Afterward, the stab victim went to Queens Mount Sinai Hospital in Astoria, where his injuries required him getting three stitches.

Police have made no arrest related to the incident as of Monday morning.