California Democratic Rep. Adam Schiff called impeachment “an additional tool” that can be used to expose the “unethical and illegal acts” he attributes to President Donald Trump.

Rep. Adam Schiff says impeachment proceedings against President Trump could be a “tool” to get information and evidence that the administration is blocking from Congress https://t.co/WQw5C7PoEr pic.twitter.com/1lXo5BoWpy

The chairman of the House Intelligence Committee was on CBS News’ “Face the Nation” Sunday to discuss a variety of subjects, including whether impeaching Trump is a practical option for House Democrats, given that the measure is almost certain to be defeated in the Republican-controlled Senate.

Schiff did not specify what illegal acts were revealed in special counsel Robert Mueller’s report. Mueller’s findings showed no evidence to prove the Russian collusion conspiracy theory that insisted the Trump campaign was working with the Russians before the 2016 election. (RELATED: Democrats Reportedly Continue To Defend Schiff’s Unknown Collusion ‘Evidence’)

The congressman explained the Democratic strategy in the House as “gradually escalating” the pressure on the president by first asking for “voluntary cooperation” and then subpoenas, which Schiff says ineffective. “We followed with contempt; we may even follow with inherent contempt and we have to follow with impeachment.” 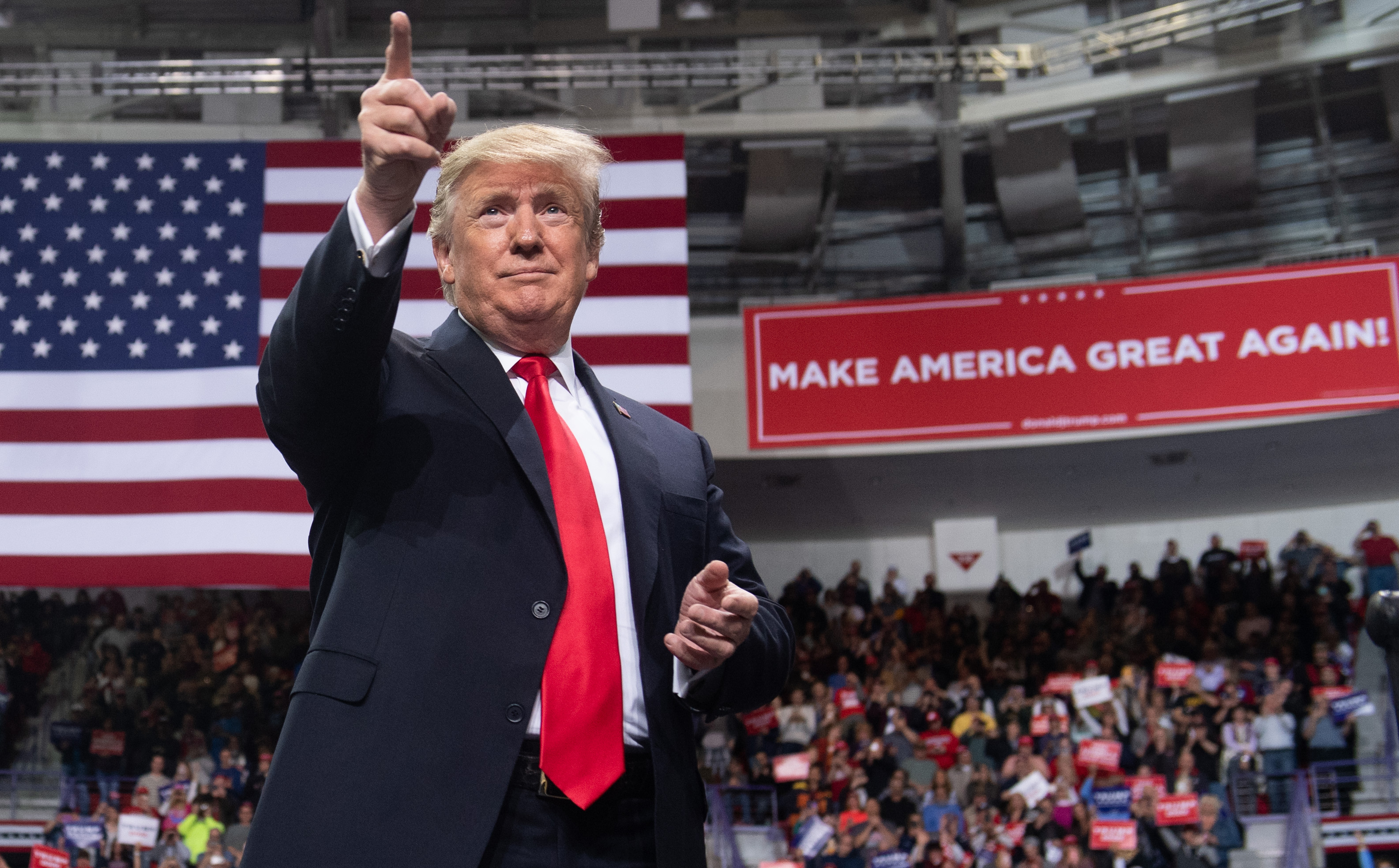 Schiff applauded Republican Rep. Justin Amash as having “shown more courage than any other Republican in the House or Senate” for the congressman’s statement that Trump has “engaged” in “impeachable offenses.” But Schiff said the decision to impeach the president will be based on the Trump administration’s “maximum obstructionism campaign.” (RELATED: House Intel GOP Calls On Adam Schiff To Step Down As Chairman)

Amash’s statements provoked a torrent of criticism from conservatives over the weekend, most of whom asked what offenses the congressman was referring to.