Tesla’s stock price fell to its lowest level since December 2016 in early trading Monday, falling further over the weekend after closing at about a two and a half year low Friday, Bloomberg reported.

Tesla’s stock plunge follows an announcement by CEO Elon Musk that the struggling electric car company would conduct a “hardcore” review of its expenses.

Daniel Ives, a Wedbush analyst who has typically given a more optimistic view of Tesla, said in April that Tesla’s first quarter results were “one of top debacles” in the past two decades of the tech industry. (RELATED: Tesla Risks Losing $750 Million Package If It Misses Jobs Target At New York Gigafactory: Report)

“At this point the writing is on the wall that Tesla will likely have to raise over $3 billion of capital in the near term to sustain its capex and debt needs given its current profitability path, which is another black cloud over the name with an inexperienced CFO now at the helm,” Ives said, according to Bloomberg. “We continue to feel robotaxis, insurance products, and other endeavors are distractions from the growing demand woes that are not being addressed which is a critical worry of ours at this juncture.”

Musk and Tesla have juggled a series of setbacks and self-inflicted wounds in the past year. The carmaker has struggled to deliver vehicles on time as it tries to expand into markets in China and Europe. The first quarter of 2019 presented the company with “the most difficult logistics problem I have ever seen,” Musk told investors on an April 25 earnings call.

During the call, Musk appeared confident in Tesla’s ability to meet the logistics challenge, saying that it was a “good problem to have.”

Musk also got entangled in a Securities and Exchange Commission (SEC) investigation after tweeting out that he intended to take the company private at $420 a share in August, more than $100 over what Tesla was trading for at the time. 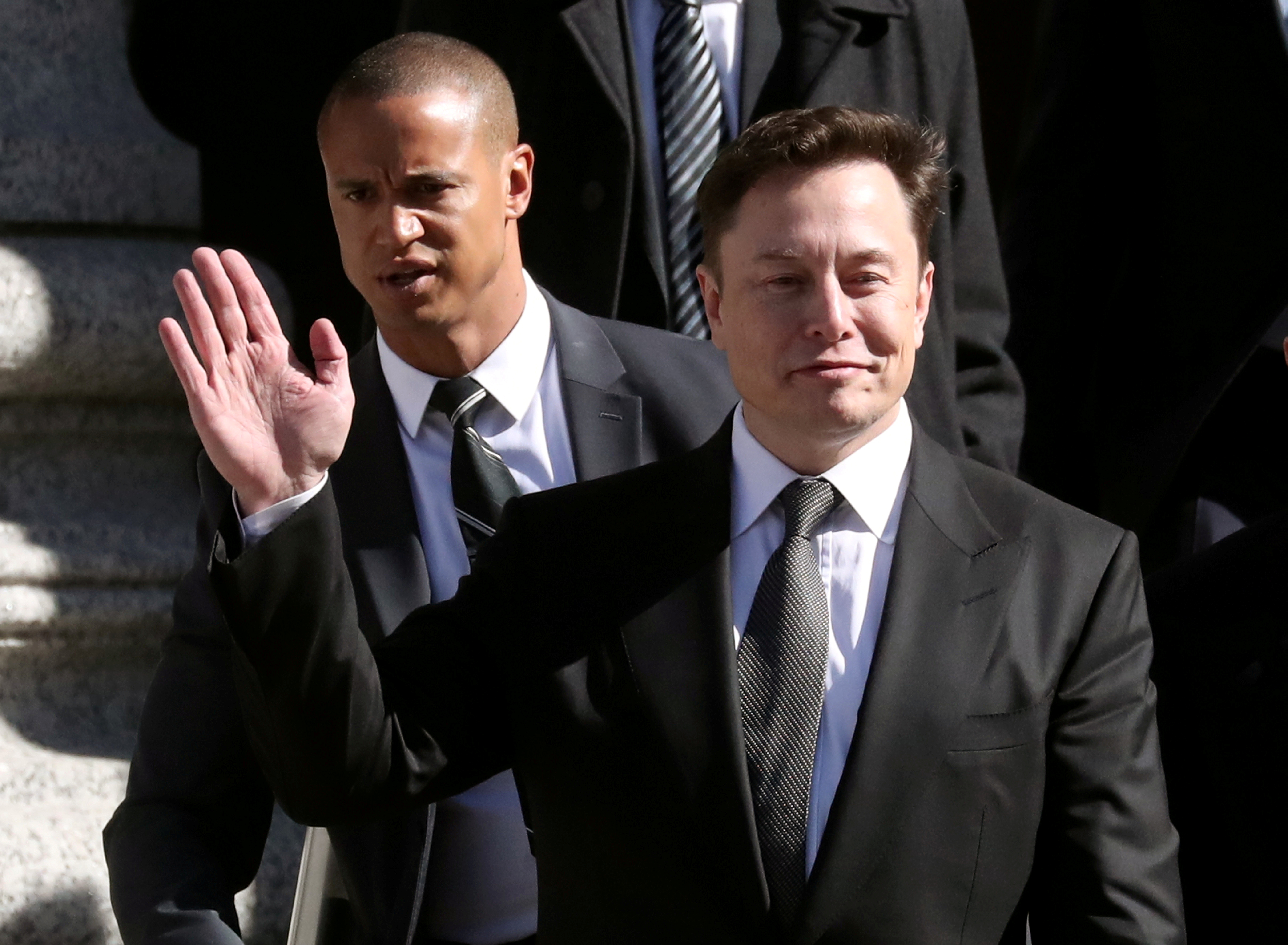 The SEC began investigating Musk and Tesla to determine whether Musk’s tweet was a stunt to artificially inflate Tesla’s stock price.

Musk and Tesla eventually settled with the SEC, each agreeing to pay the federal government $20 million. Musk also agreed to step down as chairman of the board. In return, neither Musk nor Tesla had to admit or deny any wrongdoing.