A woman gave birth to a stillborn child because doctors were “thrown off” by her decision to identify as male at the hospital, according to the authors of a report on issues with medical treatment of transgender people.

The 32-year-old woman showed up at the emergency room concerned she was having complications with a pregnancy — she had peed herself after getting a positive result on a home pregnancy test and was having severe abdominal pains. But she told the nurses she was transgender, and was listed as male on their charts. The doctors who authored the report on the incident believe that resulted in wrong treatment.

“He was rightly classified as a man,” wrote lead author Dr. Daphna Stroumsa of the University of Michigan. “But that classification threw us off from considering his actual medical needs.” (RELATED: ‘Poor Science’ Behind Child Transgender Therapy) 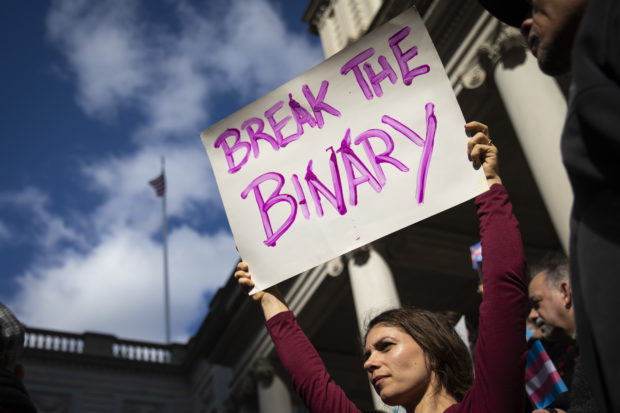 Stroumsa and the other doctors reporting on the case said it’s an example of the complications transgender people face when seeking medical treatment. They didn’t say where or when the incident happened. A transgender health specialist attributed the failure of the nurses and doctors to properly handle the situation to “implicit biases,” and told NBC News it’s important for doctors and nurses not to “throw out critical thinking.”

Transgender advocate Gillian Branstetter told NBC there’s not enough medical awareness regarding treatment of transgender people, and blamed this sort of confusion over treatment as a failure to recognize diversity.

“The consequences can be so dire,” she said.