“It is simply not fathomable that a Constitution that grants Congress the power to remove a President for reasons including criminal behavior would deny Congress the power to investigate him for unlawful conduct — past or present — even without formally opening an impeachment inquiry.” Mehta wrote in the decision, noting that Congress investigated former Presidents Richard Nixon and Bill Clinton for possible violations of law before instituting impeachment proceedings.

“This court is not prepared to roll back the tide of history,” he added.

The House Oversight and Government Reform Committee issued a subpoena to Mazars USA LLP on April 15 after hearing testimony from Michael Cohen, Trump’s onetime lawyer and business associate. Cohen told the panel that the president and his accountants inflated his assets or omitted liabilities to meet the needs of the moment. In that connection, Cohen provided financial statements Mazars prepared that purport to show Trump’s financial chicanery. 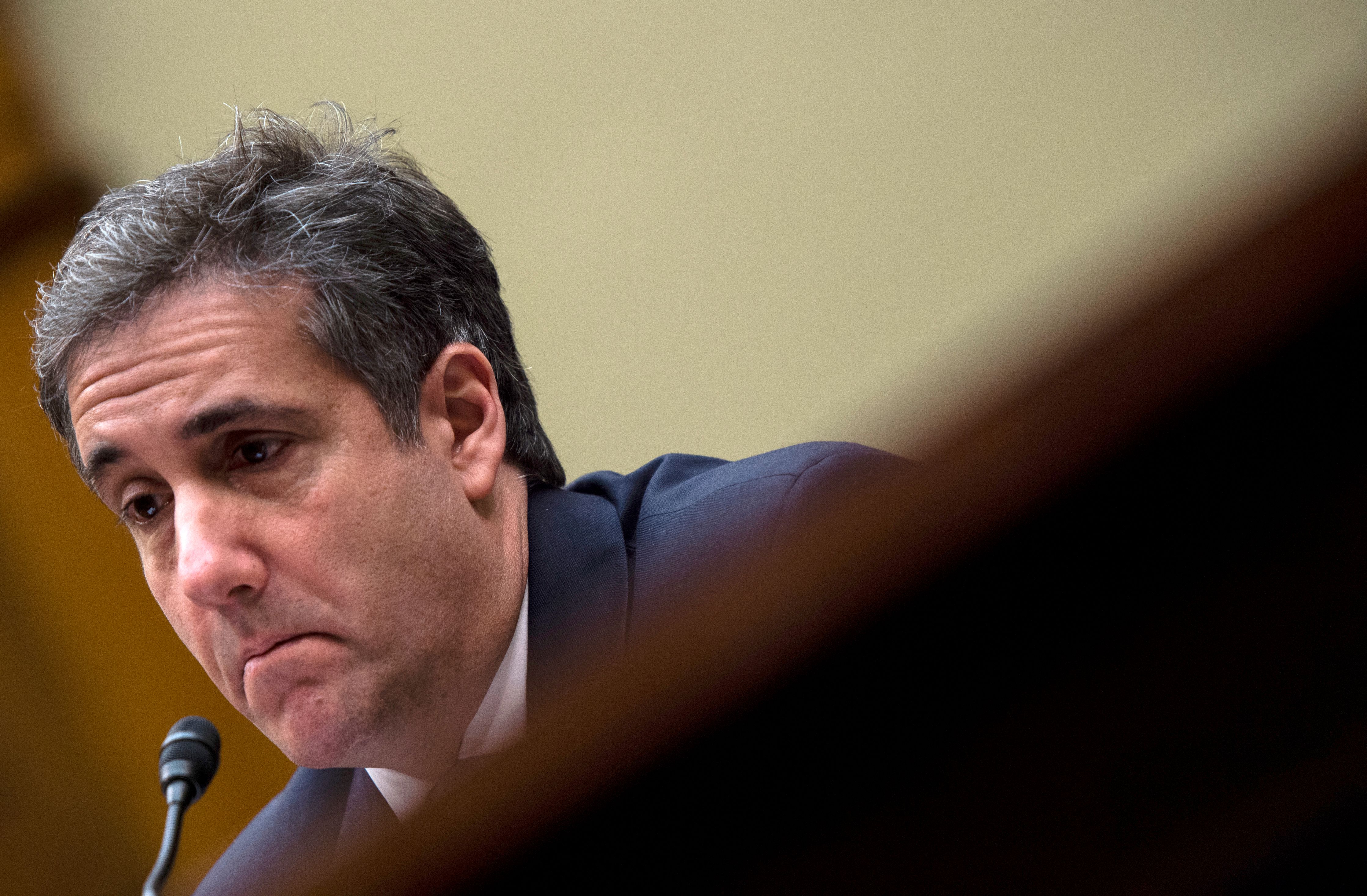 The president’s lawyers advanced several arguments against the Oversight Committee subpoena — that Congress its surpassing its powers and taking on a law enforcement role; that the committee is investigating a citizen’s private affairs, since the records sought from Mazars precede Trump’s entry into government; and that the subpoena is not relevant to a “legitimate legislative purpose.”

Mehta rejected all three arguments, saying that Congress generally and the Oversight Committee specifically are considering legislation touching executive branch ethics rules, while emphasizing that Congress has significant discretion over the subjects it investigates.

The speed with which Monday’s decision was released was not surprising — Mehta indicated earlier in May that he would place the dispute on an accelerated time-table.

The judge also rejected the president’s request to stay his decision pending appeal — that means Mehta’s ruling will remain in effect while Trump asks the U.S. Court of Appeals for the D.C. Circuit to lift Mehta’s decision.

The president has vowed to resist congressional probes of his administration, saying Democrats are not acting in good faith.

“We’re fighting all the subpoenas,” Trump said. “These aren’t like impartial people. The Democrats are trying to win 2020.”

Trump reiterated those sentiments Monday, and styled Mehta an “Obama-appointed judge.” Chief Justice John Roberts has repudiated such statements in the past, saying judges are not partisan loyalists.

Former President Barack Obama tapped Mehta for the bench in 2014. The case is Trump v. Committee on Oversight and Reform of the U.S. House of Representatives.