The United Nations human rights office pressed the U.S. to make sure access to abortion is upheld amid pro-life state legislation being passed throughout the country.

“We are very concerned that several U.S. states have passed laws severely restricting access to safe abortion for women, including by imposing criminal penalties on the women themselves and on abortion service providers,” U.N. human rights spokeswoman Ravina Shamdasani told Reuters Television on Tuesday.

Anti-abortion legislation is “inherently discriminatory,” primarily affecting minorities and impoverished women, she added. She said abortion bans limit women’s options, forcing them to have underground operations and “jeopardizing the life, health and safety of the women concerned.” (RELATED: UN Year In Review: 21 Condemnations For Israel, None For Hamas Or China) 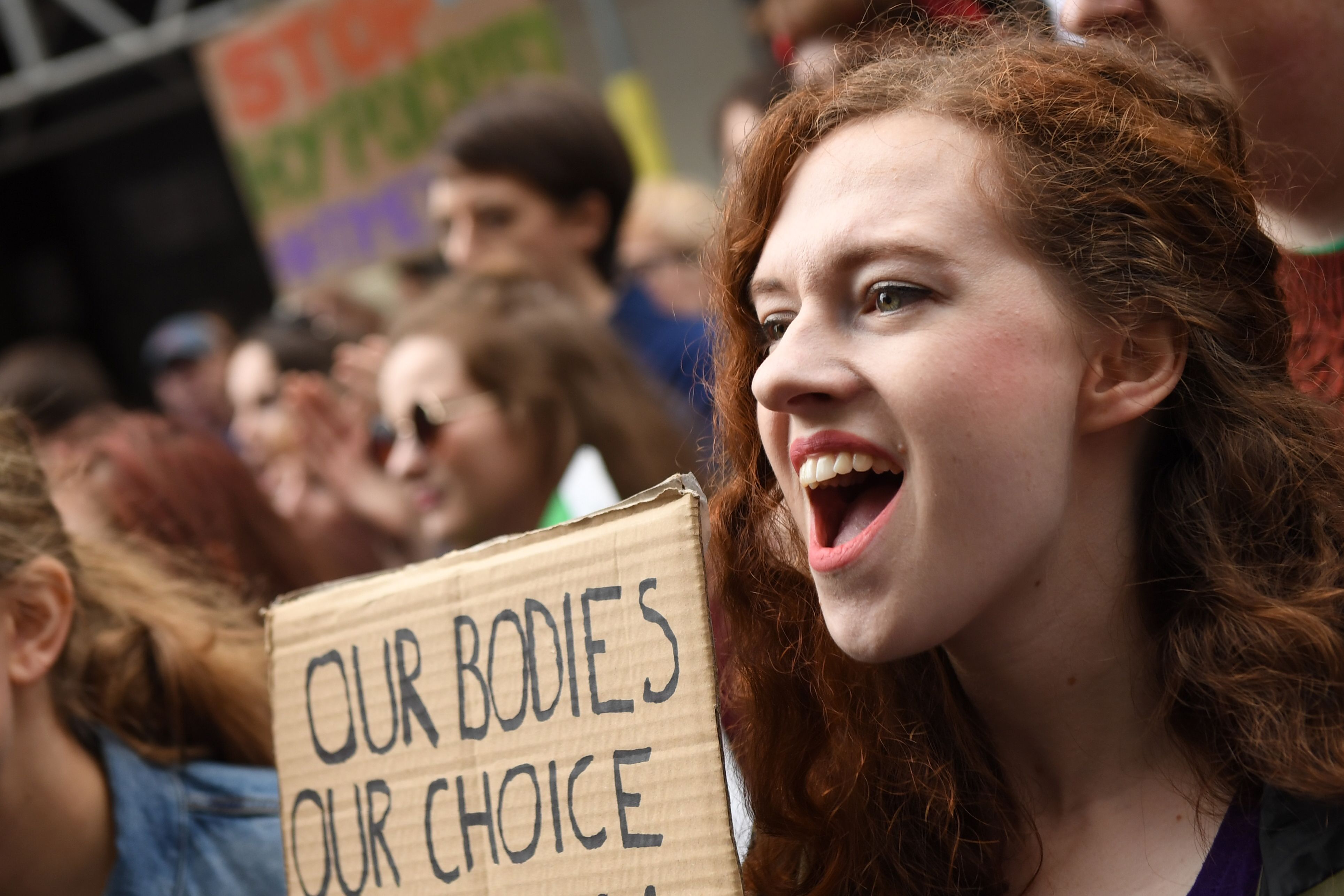 She said the U.N. is calling on the U.S. to ensure abortion access for all women.

“So we are calling on the United States and all other countries to ensure that women have access to safe abortions. At an absolute minimum, in cases of rape, incest and fetal anomaly, there needs to be safe access to abortions,” Shamdasani said.

The U.N.’s message to the United States comes following pro-life legislative victories in eight Republican states. Lawmakers in Missouri passed a bill Friday banning abortions after a heartbeat could be detected in the womb, following Alabama, which also passed legislation earlier in May that banned abortion in nearly all circumstances.