The series finale, which premiered Sunday night, ended with Sansa Stark becoming Queen in the North as an independent nation. Sansa’s younger brother, Bran Stark, ascended to the the throne.

It’s been over 24 hours. No more spoiler alerts. Here’s why @AOC and I are officially on #TeamSansa now. pic.twitter.com/WKKHDbFz1M

Ocasio-Cortez began the video by saying that the series finale made her “sad,” adding that she was “disappointed by it.”

“I feel like we were getting so close to having this ending with just women running the world and then the last two episodes, it’s like ‘oh they’re too emotional. It’s like ugh this was written by men,” Ocasio-Cortez continued. 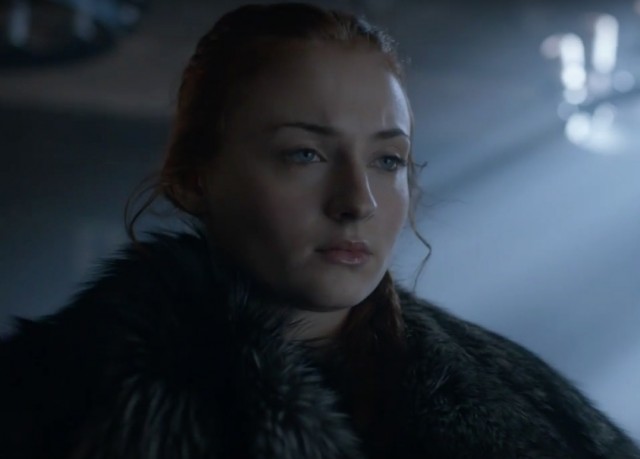 Warren agreed, “So I was willing at the end to make a quick alliance shift. When Danny went nuts. So I was over to Sansa. I was like team Sansa. I will redo my shirts, the whole thing. And yet Sansa, who is already Queen of the North thank you very much.” (RELATED: Daenerys Turns Into The Mad Queen In ‘Game Of Thrones‘ Episode ‘The Bells’)

They then agreed that Sansa walking away to rule the North as an independent nation was a letdown.

The series finale broke HBO ratings records, with 13.6 million people watching the initial Sunday airing on HBO. The number of viewers ballooned to 19.3 million, once HBOGO and HBO NOW streaming data was included.