Americans’ confidence in the job market is at a record high, a new Gallup poll shows.

The poll shows confidence in the job market at 71%, the highest among Americans since Gallup started polling the statistic in 2001. The poll also found that 51% of Americans say that current economic conditions are excellent, and 54% say the economy is good. (RELATED: Trump Average Approval Ratings Skyrocket To Highest Point In Years)

The state of the economy has generally improved under President Donald Trump’s leadership. 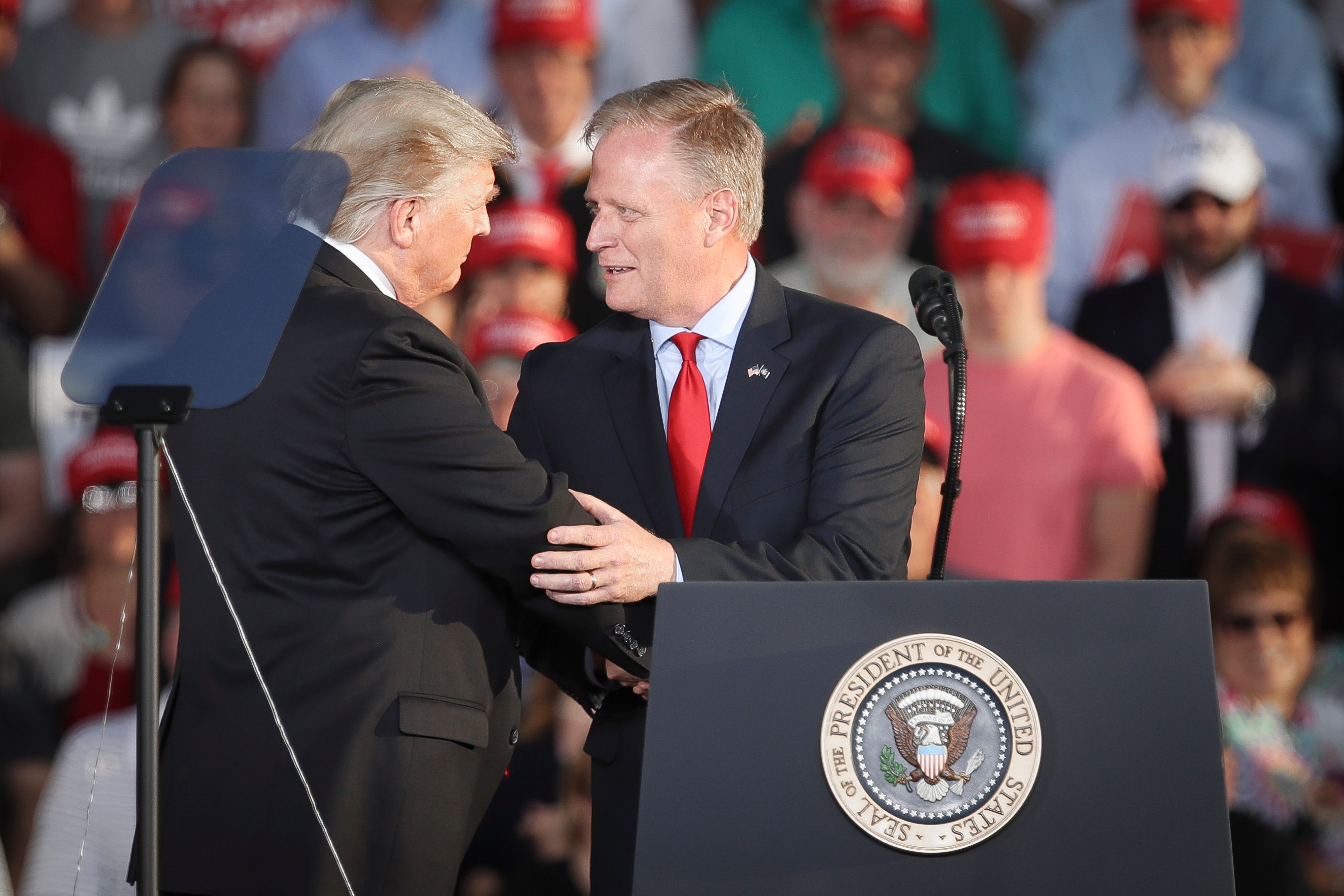 GDP has exceeded 3% growth in consecutive years after never having reached 3% in eight years under President Barack Obama’s leadership. (RELATED: Alexandria Ocasio-Cortez: Unemployment Is Low Because People Have 2 Jobs)

The unemployment rate also hit its lowest mark in nearly half a century last year, and statistics reported by the Department of Labor last month showed the lowest amount of workers claiming unemployment benefits since 1969.

While President Donald Trump’s overall approval ratings have generally been polarized, he has received high marks for his work on the economy. A poll released by Gallup last month showed that 58% approved of Trump’s handling of the economy.