CNN reports that Mueller is reluctant to testify publicly about the Russia investigation for fear of being seen as too political. The Washington Post is reporting that Mueller and Democrats on the House Judiciary Committee have been unable to agree how much of the testimony would be done in public.

According to The Post, Mueller wants to testify privately about topics that aren’t laid out in the lightly redacted special counsel’s report. Democrats hope to get Mueller to say whether President Donald Trump would face charges of obstruction of justice if he were not president. They also want Mueller to discuss his interactions with Attorney General William Barr regarding the investigation, as well as the release of the report. 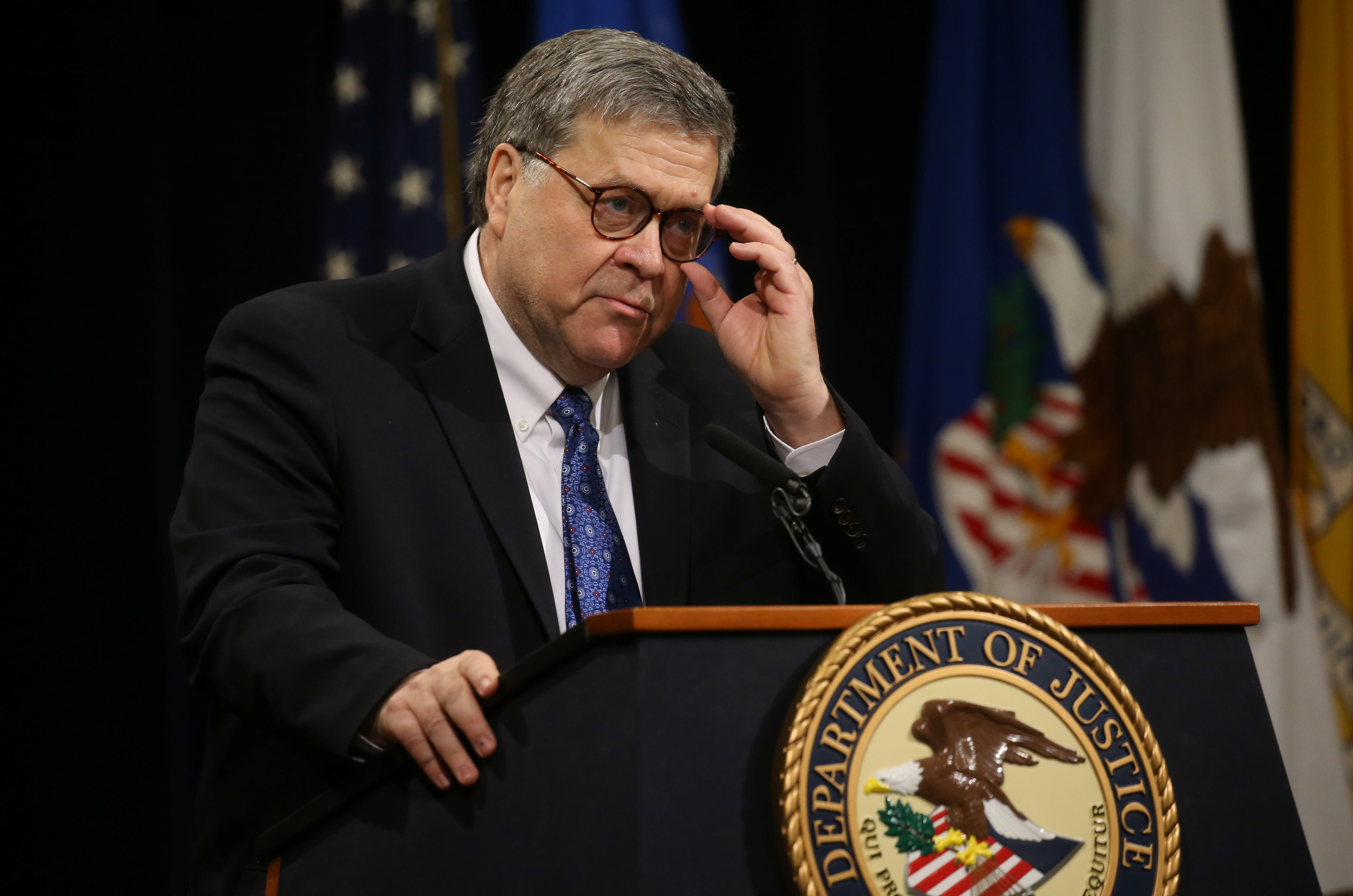 The 448-page report said that prosecutors were unable to establish that the Trump campaign conspired with the Russian government to influence the election. The report also said there was no evidence that Trump associates acted as agents of Russia. (RELATED: Here’s What Mueller Found (Or Didn’t Find) On Collusion)

The report was less definitive on the issue of whether Trump attempted to obstruct the Russia probe. The report laid out 10 separate incidents that were investigated for possible obstruction, including Trump’s firing on May 9, 2017 of James Comey as FBI director.

Mueller declined to make a decision on whether to recommend obstruction charges. That left the decision up to Barr, who determined that there was not a case to pursue.

Barr has come under fire from Democrats who have accused him of protecting Trump. But he has said that he has no problem with Mueller testifying before Congress.

“It’s Bob’s call whether he wants to testify,” Barr told The Wall Street Journal earlier in May.

House Democrats have said they will subpoena Mueller to testify if necessary.