Melania and President Donald Trump will join the Prince of Wales and his wife Camilla for tea at Clarence House during their official visit to the United Kingdom next month.

Prince Charles and the Duchess of Cornwall will reportedly host the unexpected meeting at the couple’s official residence when the first lady and president travel to the U.K. in June, per the Daily Mail on Monday. It will reportedly be a first for an heir to the throne to host a U.S. president in such an intimate capacity. (RELATED: Ivanka Turns Heads In Gorgeous Yellow Plaid Skirt Suit) 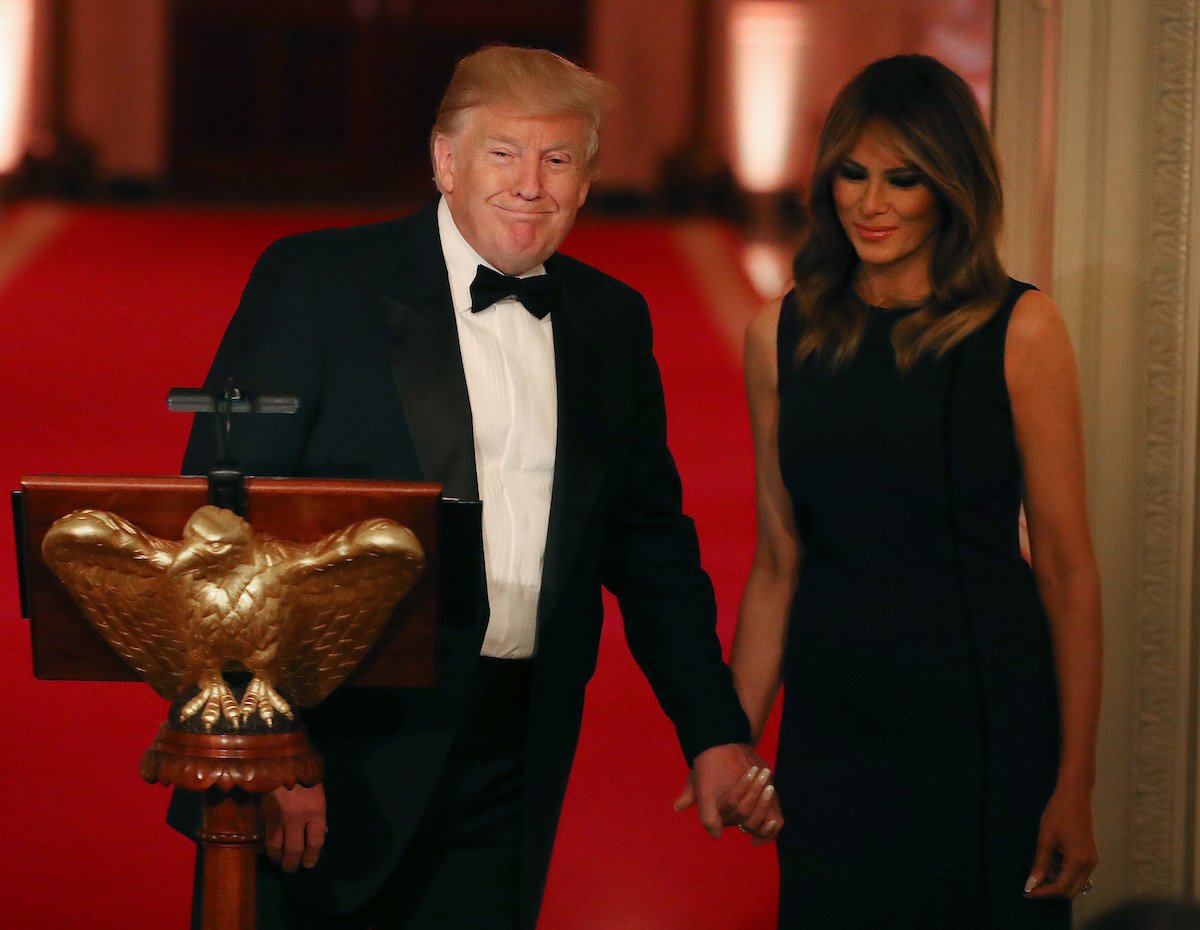 “This is high statecraft and the prince is uniquely capable of hosting a visiting head of state,” a source shared. (RELATED: Tiffany Trump Stuns In Sleeveless Black Dress At WH Christmas Party)

The tea will reportedly occur on the same day the Trumps are scheduled to attend Queen Elizabeth II’s state banquet. Kate Middleton and Prince William are also expected to be at the banquet. 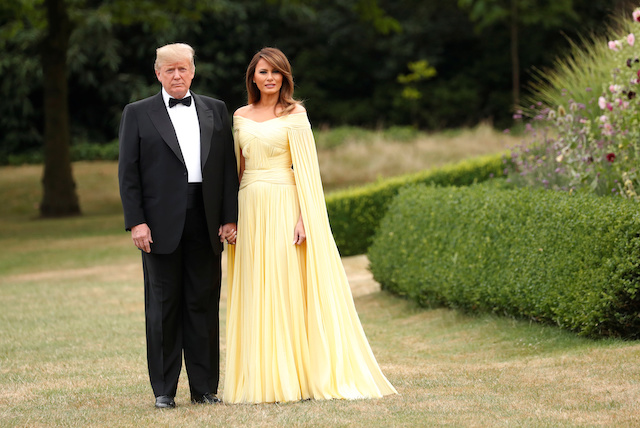 Reports at the time alleged that the reason was because Charles and his sons Prince William and Prince Harry refused to have anything to do with the president’s plans.

According to reports, the meeting between the prince and the president is a sign of his more “high-profile” role now.

It also suggests that Charles has put his personal feelings aside in the interests of the country, as he promised he would in a BBC interview to celebrate his 70th birthday last year. Clarence House last night declined to comment but it has emerged that Charles will be playing a ‘full and prominent’ role in Mr Trump’s high-profile, three-day visit, which starts on June 3.

Melania and President Trump will be in the country from June 3-5 for a state visit, per The Washington Examiner. Trump is also expected to attend a bilateral meeting with British Prime Minister Theresa May. Later, he is scheduled to attend a ceremony in Portsmouth for to mark the 75th anniversary of D-Day.