Democratic Tennessee Rep. Steve Cohen reportedly said President Donald Trump should be impeached because he is “raping the country.”

The congressman was confronting House Speaker Nancy Pelosi at a Democratic Steering and Policy Committee meeting Monday when he reminded those in the room that former President Bill Clinton was impeached “over sex” while Trump is “raping the country,” according to Politico. 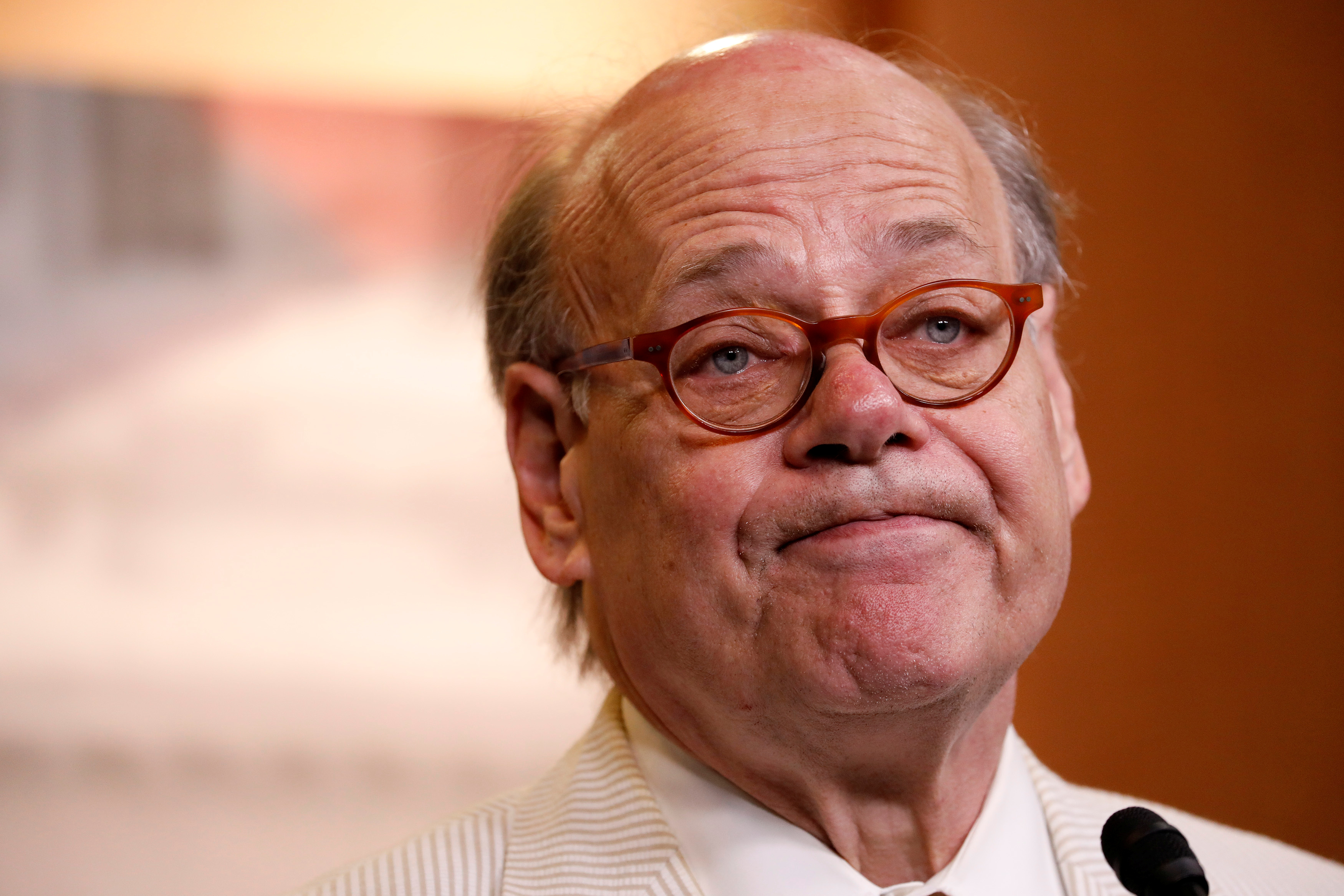 “This is not about politics, it’s about what’s best for the American people,” Pelosi responded, according to an aide speaking to Politico. (RELATED: Al Green Breaks With Pelosi — Vows To Enforce Impeachment Vote)

Pelosi was also confronted by other congressmen at a leadership meeting in her office. Reportedly, Rhode Island Rep. David Cicilline, Maryland Rep. Jamie Raskin and Colorado Rep. Joe Neguse all encouraged Pelosi to move forward with impeachment against Trump. Pelosi and others allegedly pushed back, arguing that Democratic policy has been completely eclipsed by the impeachment talk.

Pelosi has repeatedly said that she is not interested in impeaching Trump and doesn’t think the exercise would be successful anyway. (RELATED: ‘Impeach The Motherfu***r’: Democratic Lawmaker Goes After Trump On First Day In Office)

Some of those at the meeting suggested the House Judiciary Committee could introduce an impeachment inquiry within the week. The speaker cautioned that House Democrats could still hold the Trump administration in “inherent contempt,” a process raised by House Intelligence Committee Chairman Adam Schiff over the weekend.

Pelosi suggested that Democrats could claim victory after successfully issuing a subpoena to access Trump’s financial records, according to the report.

“What we said when we started is that these [investigations] will yield information to us. Today, we won our first case,” Pelosi reportedly said. “We’ve been in this thing for almost five months and now we’re getting some results.”