Tornadoes swept through the heartland on Monday and Tuesday, affecting states such as Texas, Arkansas, Oklahoma and Missouri.

CNN reported that at least 19 tornadoes have hit these areas this week. (RELATED: Woman Who Lost 10 Family Members In Alabama Tornado Speaks Out)

Here are some images and videos from these shocking storms: 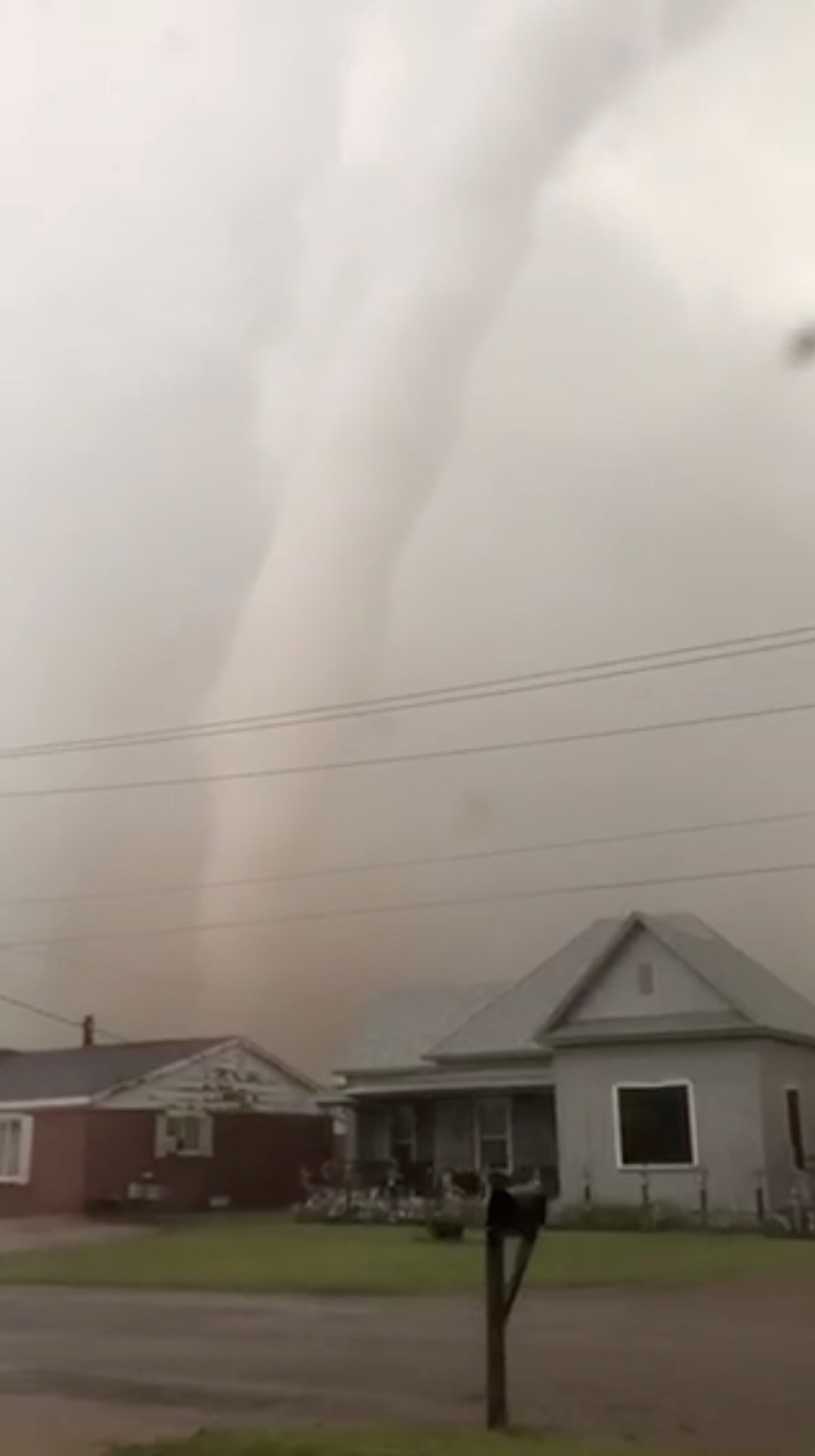 The terrifying twister outbreak came after 2018 saw record-low tornado activity in the U.S.  At one point, there were nearly 2,000 consecutive days without an F5 tornado, which was the second longest streak since 1950. However, this year has already seen an unfortunate change of pace.

Across the western part of the country, people are taking cover as tornados storm through their backyards. https://t.co/krjMnfFTFk pic.twitter.com/sbUayRUFC6

Late last year, a tornado hit Seattle without an official warning being issued, an extreme rarity.  The storm also occurred in December, also a rarity. The tornado caused significant damage, destroyed property and knocked down power lines, but did not result in any deaths.

Incredible time lapse of a large tornado in Mangum, Oklahoma. 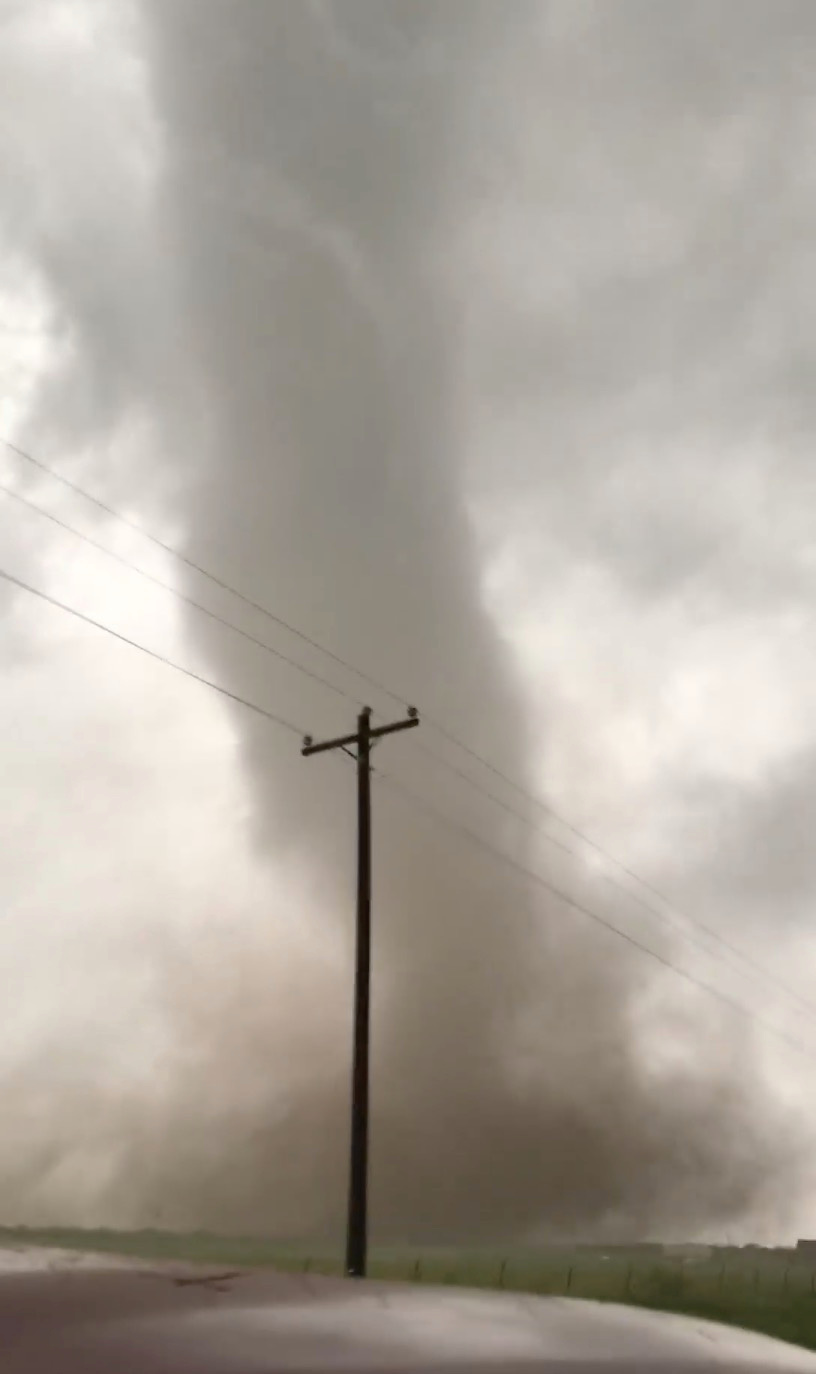 A tornado spins during stormy weather in Mangum, Oklahoma, U.S., May 20, 2019, in this still image taken from video from social media. Lorraine Matti via REUTERS

There have been no serious injuries or deaths reported at this point.