Officials arrested a man Tuesday night for allegedly conning a Georgia woman out of more than $80,000 after the two became engaged within one week of knowing each other.

Authorities arrested John Martin Hill, 35, in Franklin, Tennessee, and booked him into Williamson County Jail, according to an update from the Gwinnett County Police Wednesday. 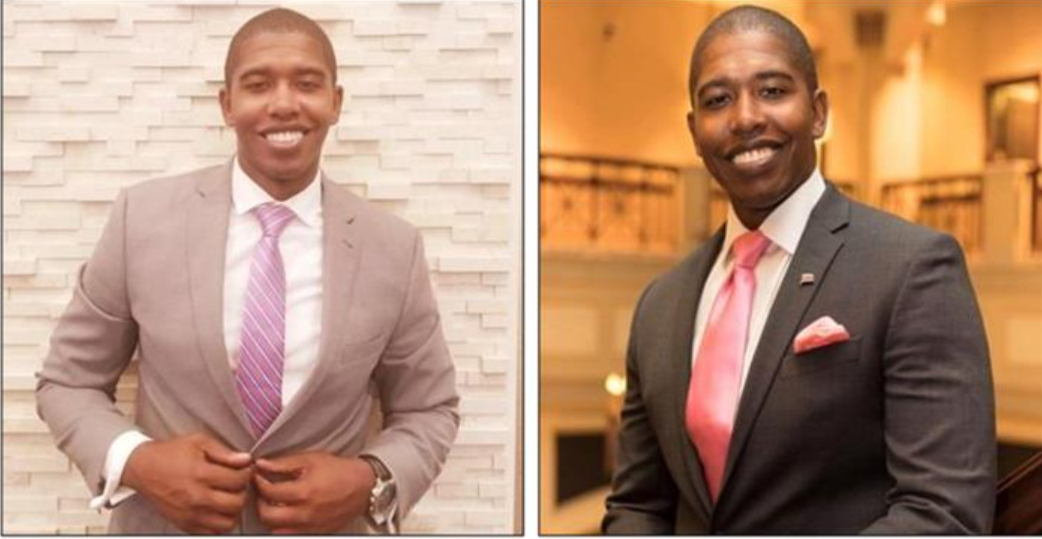 The victim and Hill first interacted on the online dating website Match.com on March 27 and met that same day, according to police. The suspect allegedly told the woman he was a millionaire.

They were engaged within a week. (RELATED: Woman In Stolen RV With Dogs Leads Police Oh High-Speed Chase)

The couple chose a home after Hill allegedly convinced the victim the two were in love. Hill reportedly stopped contacting the woman once she gave him more than $80,000 to go toward buying the house and furniture.

He reportedly changed his name multiple times over the course of two and a half years.

A detective also discovered that Hill lived with a different woman and child as well.

“When meeting someone online, be very cautious sharing personal information, financial information, or cash with someone in the early stages of a relationship,” police said in the release. “These types of con men are very good at manipulating their victims. They tend to say everything that a woman wants to hear.”