A federal judge in Manhattan denied President Donald Trump’s request Wednesday to block congressional subpoenas that are seeking to obtain decades of his financial documents.

Judge Edgardo Ramos from the U.S. District Court for the Southern District of New York ruled that both Deutsche Bank and Capital One can provide Trump’s personal and business banking records to Democrats in the House of Representatives, The Associated Press reported.

Ramos stated that he “will not enjoin enforcement of the subpoenas” and further argued that the White House’s efforts were unlikely to successfully argue that the subpoenas are unconstitutional.

“We remain committed to providing appropriate information to all authorized investigations and will abide by a court order regarding such investigations,” Kerrie McHugh, a Deutsche Bank spokeswoman, said according to The New York Times.

The president and his attorneys have argued the subpoenas were unlawful and motivated strictly by politics. (RELATED: Federal Judge Backs Congressional Subpoena Of Trump’s Financial Records) 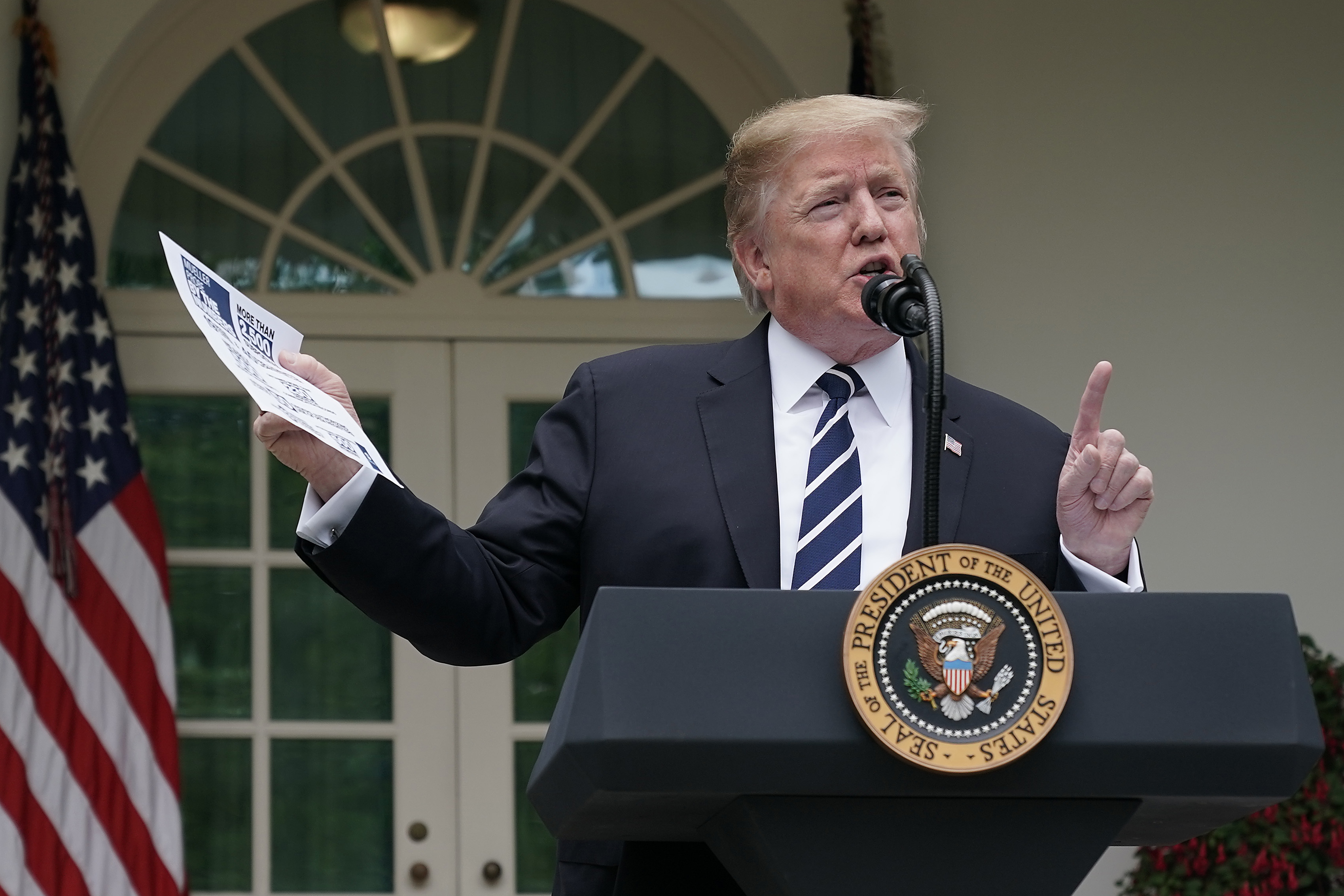 “The subpoenas were issued to harass President Donald J. Trump; to rummage through every aspect of his personal finances, his businesses and the private information of the president and his family; and to ferret about for any material that might be used to cause him political damage,” the suit stated.