Roughly one third of surveyed American companies in China will cancel or delay investments in the country due to the ongoing trade standoff with the U.S., according to a May report from the American Chambers of Commerce in China and Shanghai.

Even more of those companies, roughly 40 percent, said they are considering moving their manufacturing facilities out of China to locations like southeast Asia or Mexico, reported Financial Times.

AmCham China and AmCham Shanghai surveyed 239 American companies from Thursday to Monday, according to CNBC. The survey found that American companies are seeing more obstacles during this tit-for-tat trade war. (RELATED: Canada Hits Back At US With Tariffs On $13 Billion In Goods)

For example, 74.9 percent of the two groups’ members said they had experienced negative side effects of the trade dispute, according to CNBC. That includes about one-fifth who say they have been subjected to increased inspections and slower customs clearance. 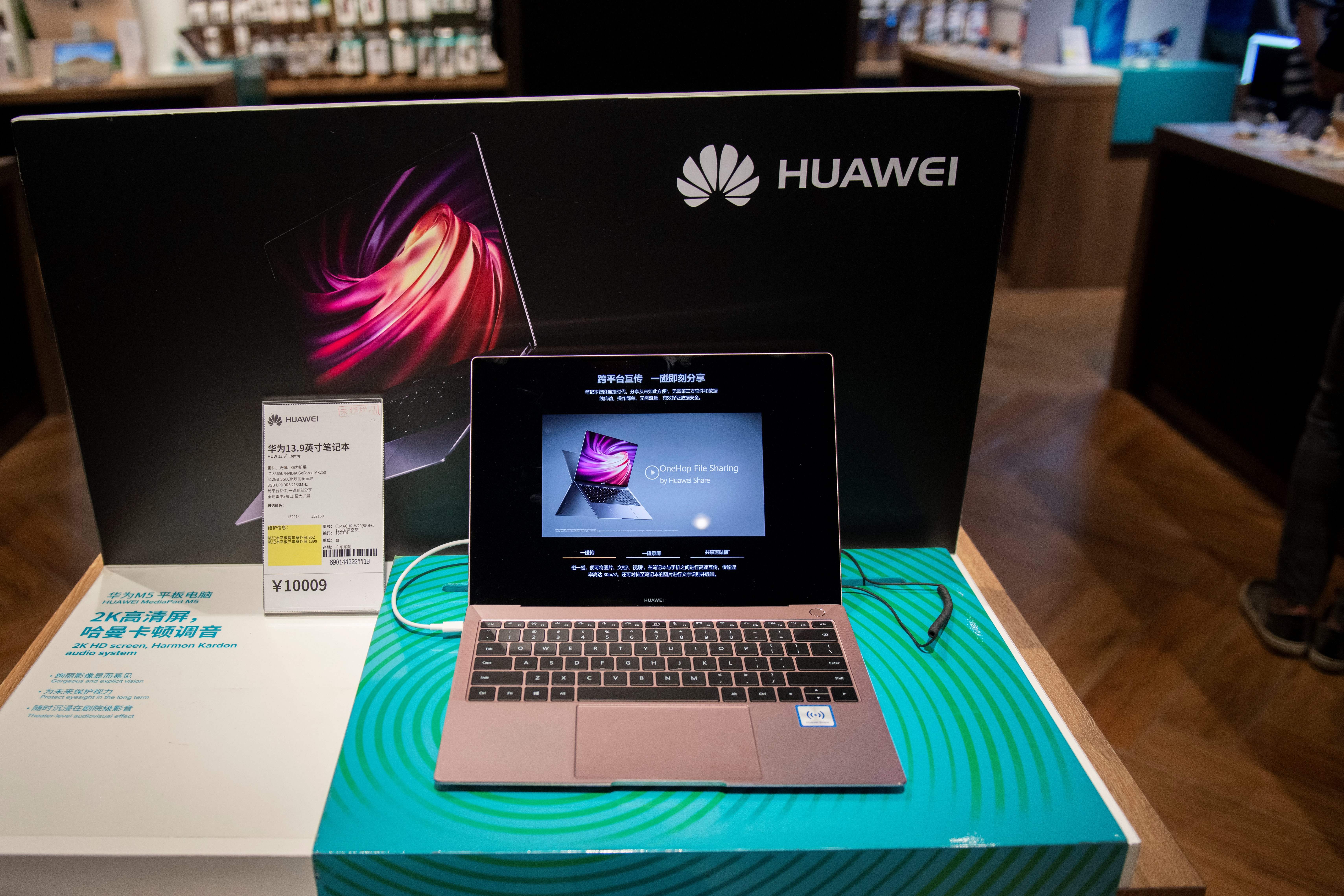 A Huawei computer is displayed in a retail store in Beijing on May 21, 2019. (NICOLAS ASFOURI/AFP/Getty Images)

“Particularly in the wake of the decision to put Huawei on the… entity list, there are concerns that the government of China may decide to retaliate against American companies,” AmCham China chair Tim Stratford said according to a Wednesday BBC story.