Belgian monks from Grimbergen abbey plan to rebuild their brewery that was destroyed over 200 years ago and begin producing beer again.

A local council in Belgium approved the plan to rebuild the brewery Monday, according to Reuters. These Belgian monks produced beer from their brewery in Grimbergen since the 13th century, but French troops destroyed it in 1795. The abbey itself was founded in 1128.

“For us, it’s important to look to the heritage, to the tradition of the fathers for brewing beer because it was always here,” Father Karel Stautemas, who lives at the abbey, said.

Belgian monks at the Grimbergen abbey take to brewing beer again after a break of more than 200 years https://t.co/KLjjh2F8uy pic.twitter.com/Sy81IuEB9m

Monks will take a course at the Scandinavian School of Brewing in Copenhagen to prepare, and the brewery is expected to begin producing ale in 2020, Reuters reported. (RELATED: Egyptian Monks Face Death For Murdering Abbot) 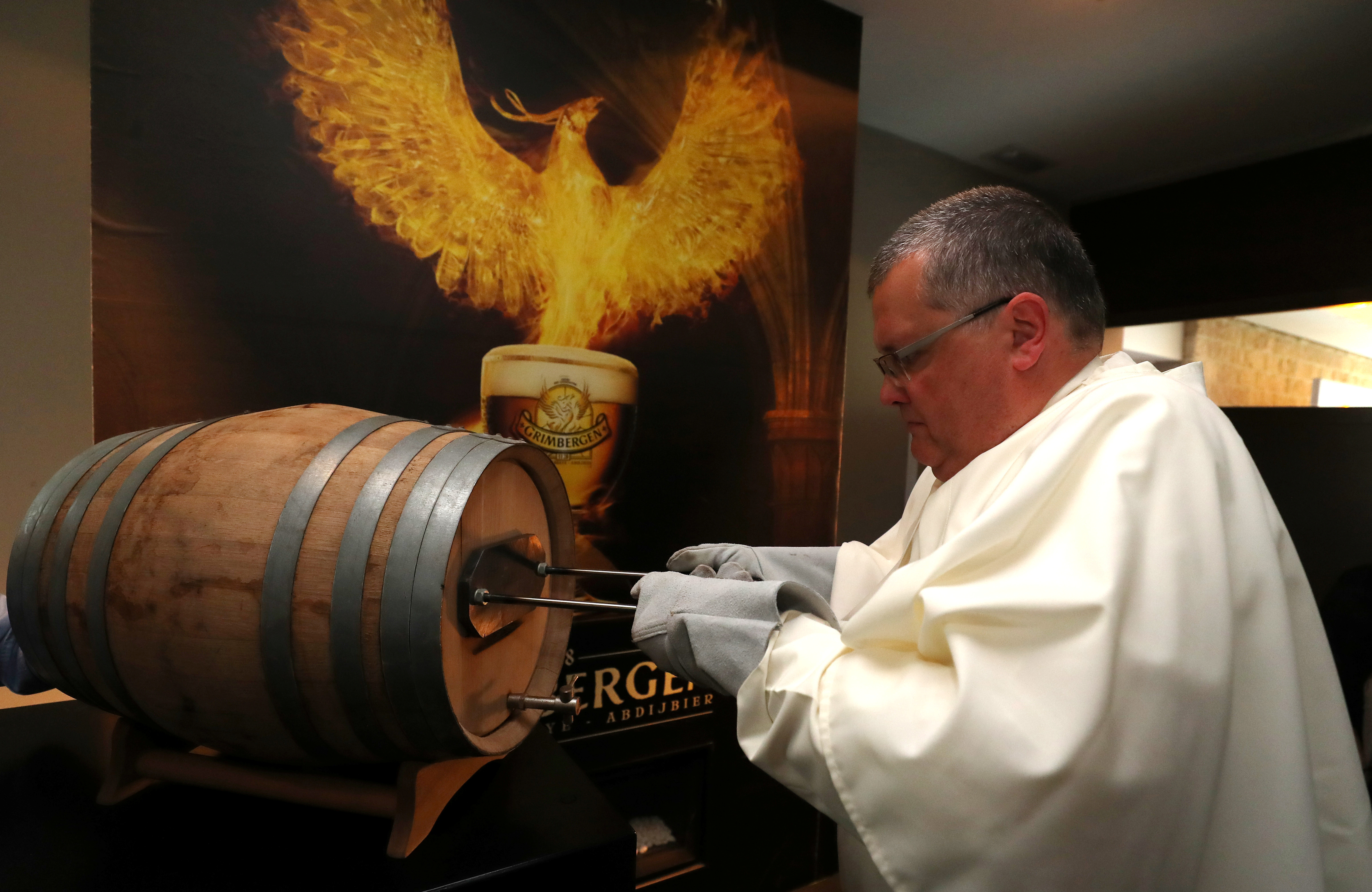 Norbertine Father Karel marks a barrel of Grimbergen beer, symbolised by a phoenix, at the Belgian Abbey of Grimbergen. May 21, 2019. REUTERS/Yves Herman.

The monks will follow the rules of the Trappist order regarding beer. They will brew only at the abbey, control the brewing themselves, and use the profits gained from the beer for abbey maintenance and charity.

“We will keep the same yeast, which will bring all the fruitiness and spiciness and we will start to dig into more innovations, such as barrel-aging, dry-hopping,” said Marc-Antoine Sochon, the project’s brewmaster and an expert at Carlsberg.

Sochon said the rebuilt brewery will make limited editions of beer sold under the Grimbergen name.