Bobby Joe Long, who pleaded guilty to murdering eight women, is set to be executed in Florida on Thursday, the first death warrant the state’s Republican Gov. Ron DeSantis signed in his tenure.

Long is believed to have killed 10 people total, and admitted to killing eight of the women as part of a plea deal. His first victim was Artiss Ann Wick in March 1984.

He received the death sentence in 1985 for the murder of 22-year-old Michelle Simms, according to The Associated Press. The method will be lethal injection.

Her body was found on the side of a road in Tampa in May 1984, NBC News reported. (RELATED: The Supreme Court’s Conservative Majority Looks Very Friendly To Capital Punishment)

Most of Long’s victims were strangled. Others were found with their throats slit, and some of the victims were bludgeoned. 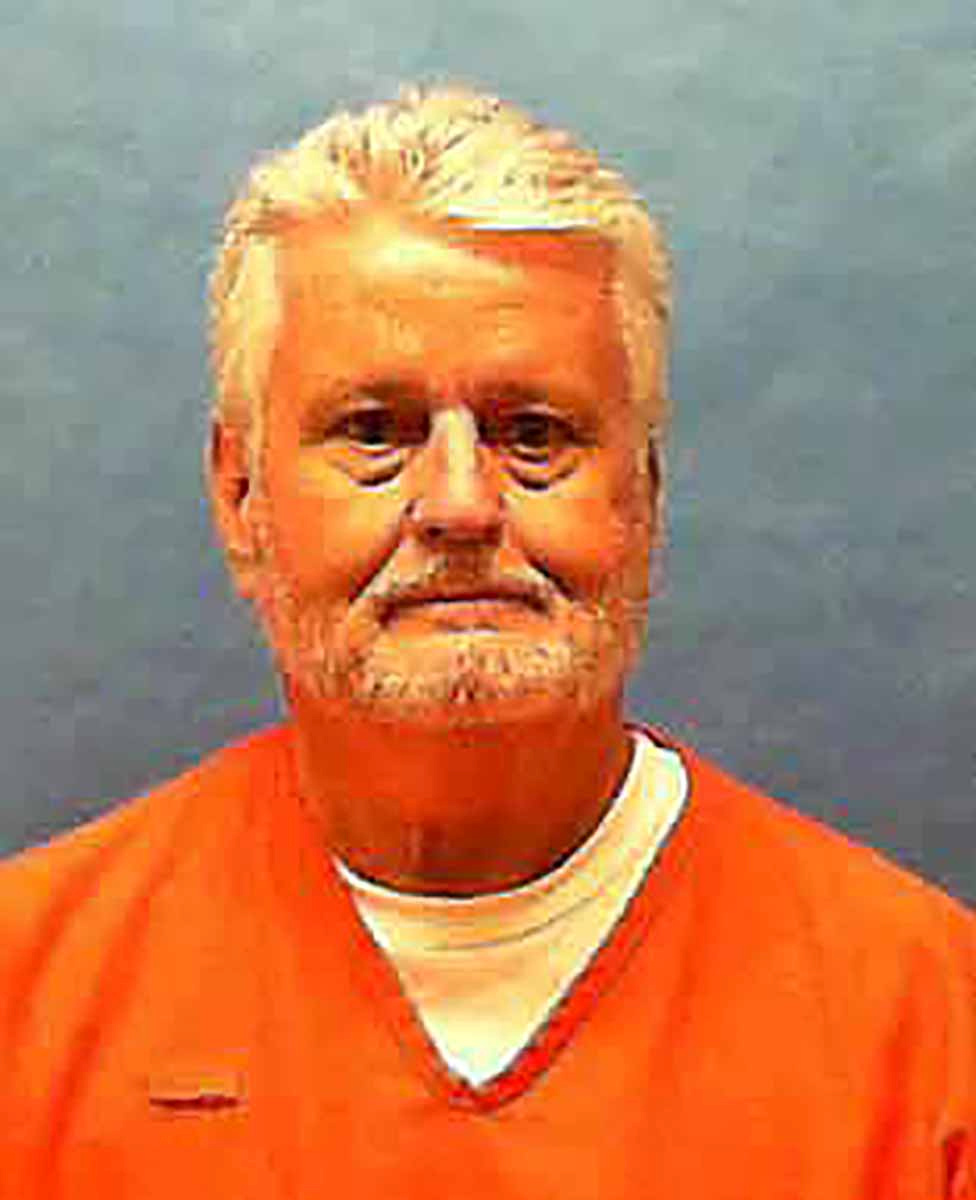 Long is divorced with two children. His ex-wife, Cindy Brown, said Long became more abusive throughout their marriage, according to the AP. They divorced in 1980.

Lisa McVey Noland, then 17, got away from Long after he abducted her while she was riding her bike in 1984. She was able to convince him to release her, and the escape helped lead to his capture.

“He held me for 26 hours at gunpoint. He raped me over and over again. I lost count,” she told Fox 13 News.

Noland said she grew up as a victim of child abuse, and believes it helped her escape Long. She said she had written a suicide note the day before being abducted, and her ordeal and escape “saved her life,” Naples News reported.

“I truly believe that all the abuse I’d been through in my life helped me get out of that situation,” Noland said.

Long eventually dropped Noland off near where she had been abducted. She became a Hillsborough County sheriff’s deputy, and said she will attend the execution.

“And I already know the T-shirt I’m going to wear,” she said. “It will have his name on the front — Long — and on the back — ‘Overdue.’ Long Overdue.”

Long’s execution is set for 6 p.m. at the Florida State Prison in Starke.