Senate Republicans, with President Donald Trump’s blessing, green-lighted a $19.1 billion relief bill for communities, Republican Alabama Sen. Richard Shelby said. The areas it covers were affected by natural disasters, such as the wildfires in California and hurricanes that tore through Puerto Rico and the southeast.

Puerto Rico, which was hit hard by Hurricane Maria in 2017, emerged a major winner from the months-long negotiations. The island is expected to receive $600 million in emergency funding for its food stamp program along with $300 million to assist in infrastructure rebuilding. Altogether, the island will reportedly receive $1 billion in total aid, according to a source that spoke with The Washington Post.

Farmers in the southeast and other regions affected by recent natural disasters are to receive billions in aid. Additionally, U.S. military installations hit by Hurricanes Maria and Florence and other disasters, will enjoy close to $1 billion. The bill also includes an expansion of the National Flood Insurance Program.

Republicans had originally hoped to tie the bill with funding for the U.S. southern border, and it appeared that enough Democrats were on board. However, the deal struck on Thursday will not include relief for the immigration crisis. With a rush to pass something before Memorial Day weekend, Trump agreed to sign the without the border provisions.

“We took it all out. We’re going to try to push that separately when we come back,” Shelby told the press Thursday. “It’s a good deal. This disaster issue has played on for months and months. Let’s hope we can move it out of the Senate today.” 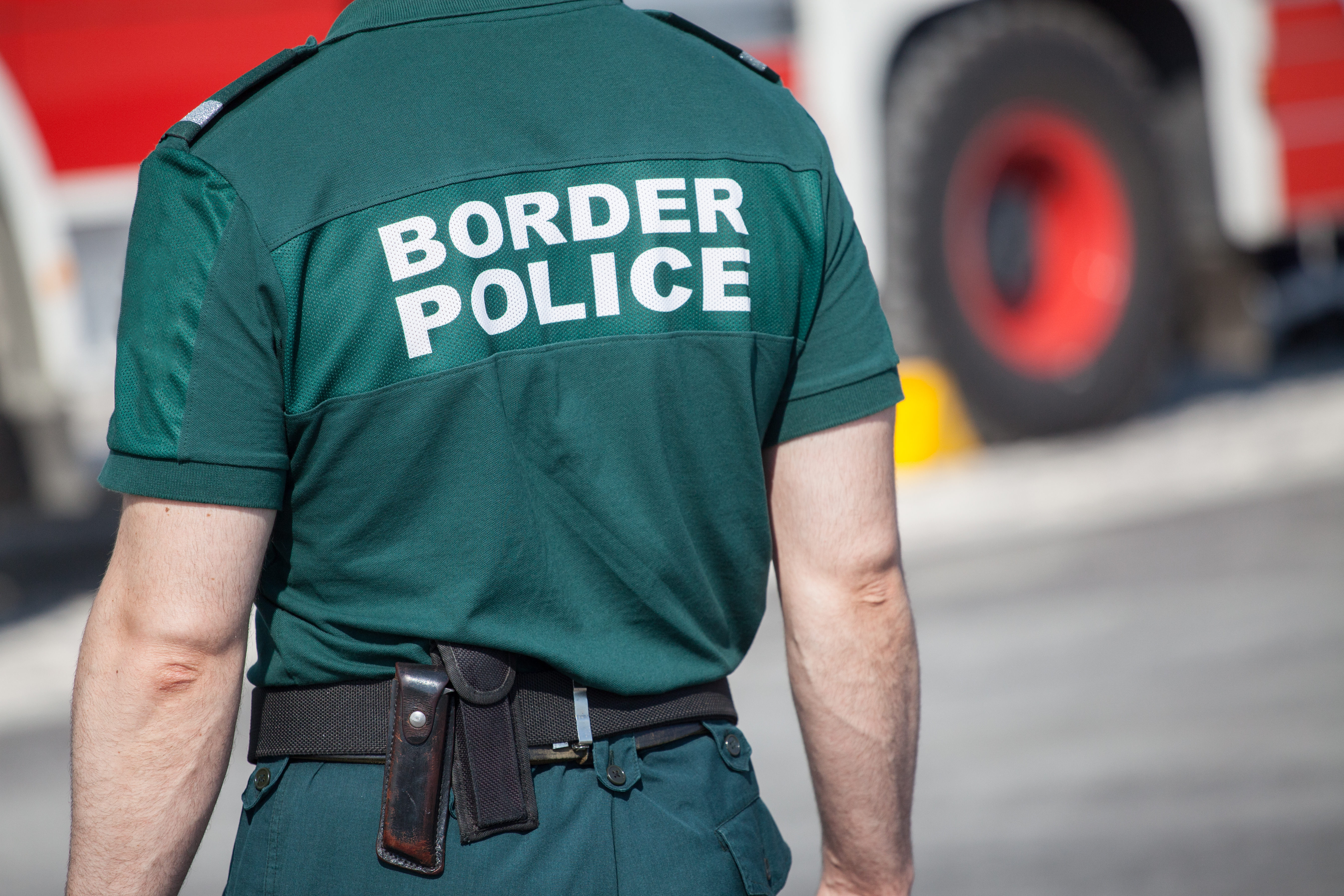 Border Patrol were disinvited from a college. SHUTTERSTOCK/ Michael Dechev

The developments are unfortunate news for Trump’s immigration agenda and U.S. Border Patrol agents who are processing a record number of migrants arriving at the southern border. Leaders within the Department of Homeland Security have begged Congress to send additional funds. (REATED: Democrat Shut Down After Making ‘Appalling Accusation’ Against Immigration Chief)

“We will need additional funding sooner,” Kevin McAleenan, the acting secretary of Homeland Security, stated during a committee hearing Wednesday. “Given the scale, we will exhaust our resources well before this fiscal year, which is why the administration sent a supplemental funding request three weeks ago.”