Democratic New York Rep. Alexandria Ocasio-Cortez suggested the tornado warning that hit the D.C. area Thursday was part of the “climate crisis” she has previously said humanity only has 12 years left to solve.

“The climate crisis is real y’all,” Ocasio said on Instagram Thursday, “guess we’re at casual tornadoes in growing regions of the country?”

However, she was quickly fact-checked by meteorologist Ryan Maue, who pointed out that far from proof of a “climate crisis,” D.C.’s tornado warning was “just the weather.” (RELATED: Greenpeace Co-Founder Has A Message For Congress About The Latest UN Scare Report)

I thought this was fake but it’s from @AOC Instagram story.

No idea what she means with “casual tornadoes” and how this line of severe thunderstorms is proof of any “climate crisis”.

The Washington, D.C., area was hit with a tornado warning Thursday afternoon. An intense, but short-lived storm, brought heavy rainfall and high winds. No tornado hit D.C., however, but the whole event was enough to inspire Ocasio-Cortez to post on Instagram.

“Different parts of the country deal with different climate issues,” Ocasio-Cortez wrote in her Instagram post. “But ALL of these threats will be increasing in intensity as climate crisis grows and we fail to act appropriately. #GreenNewDeal.

Ocasio-Cortez “does not know the difference between weather and climate,” Maue tweeted. “Let’s try an easy analogy: Weather is what outfit you wear heading out the door. Climate is your closet wardrobe.”

The Congresswoman @AOC does not know the difference between weather and climate.

Weather is what outfit you wear heading out the door.

Climate is your closet wardrobe. pic.twitter.com/mmdLr6F2mD 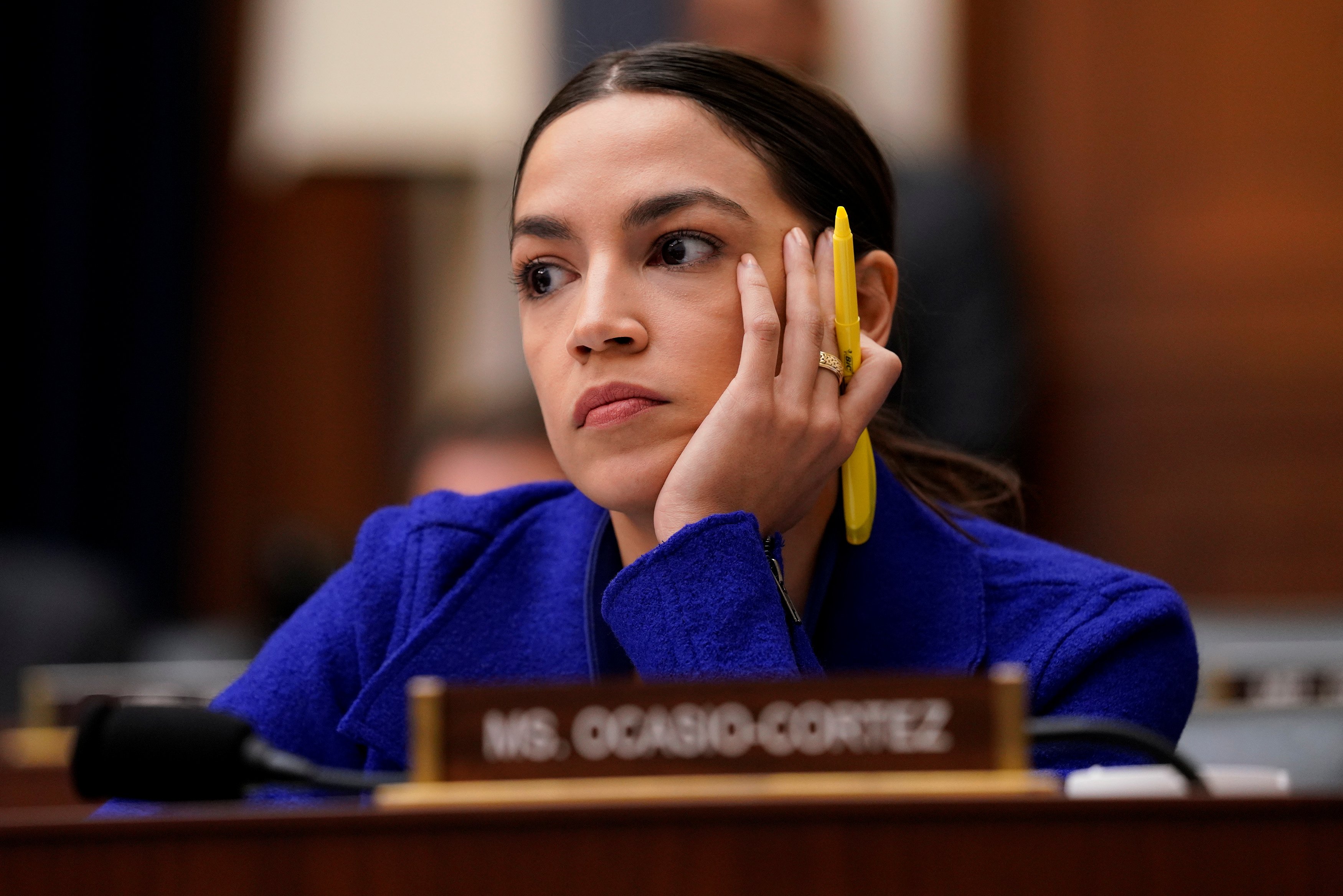 The freshman lawmaker, however, went on to note that “we DO know for sure that tornadoes HAVE been changing.” She cited a PBS article claiming that tornadoes are “sliding into the Midwest and Southeast.”

That claim is based on a 2018 study, though it did not attribute eastward shifting tornadoes to global warming. But researchers have long noted there are complications in trying to study long-term tornado trends.

“The reporting has been susceptible to changes in population density, modifications to reporting procedures and training, the introduction of video and social media, and so on,” reads the 2017 National Climate Assessment (NCA).

“These have led to systematic, non-meteorological biases in the long-term data record,” the NCA reads.