Democratic Illinois Rep. Dan Lipinski spoke out about distancing pro-life members of his party after the Democratic Congressional Campaign Committee chair backed out of hosting a fundraiser over his views.

Lipinski received criticism from fellow Democrats, an opponent in the Illinois primary and Planned Parenthood for his anti-abortion stances. He said this kind of behavior is what caused President Donald Trump to win the 2016 election, adding that this exclusivity makes some Democrats feel unwelcome in the party.

“That’s how we got President Trump. People felt like they weren’t welcome in the party,” he told The New York Times on Wednesday. (RELATED: Progressives Endorse Lipinski’s Pro-Choice Challenger) 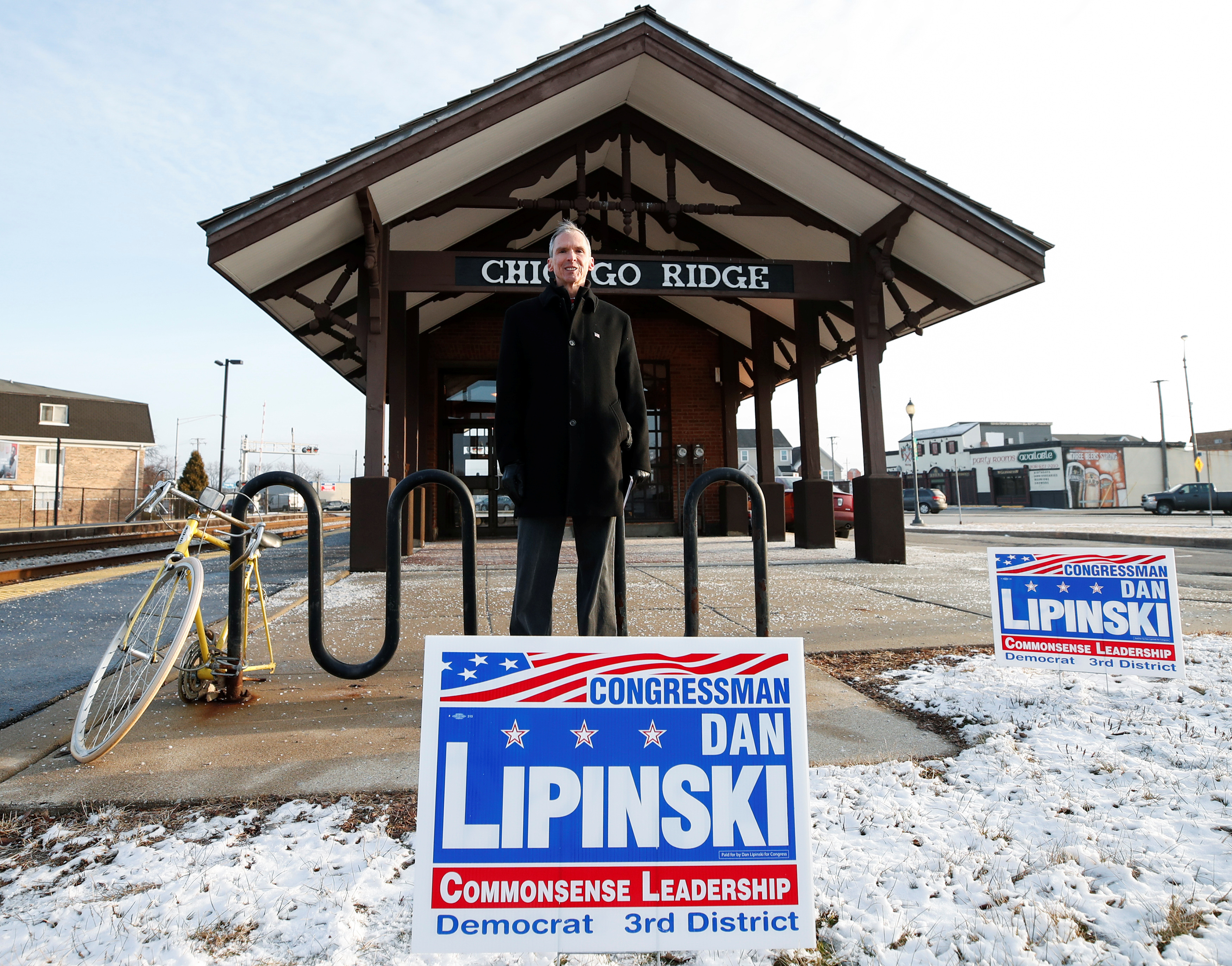 Bustos distanced herself from long-time friend Lipinski on Wednesday when she announced she would no longer host the fundraiser.

“I’m proud to have a 100 percent pro-choice voting record and I’m deeply alarmed by the rapidly escalating attacks on women’s access to reproductive care in several states,” Bustos in a statement.

“This does not change how I will work as DCCC chair to protect our big-tent Democratic caucus,” she continued.

Bustos also said “every dollar spent trying to defeat one of our Democratic incumbents is a dollar that we cannot spend defeating Republicans,” according to The New York Times.

Lipinski also said in a Wednesday statement he understood Bustos’s position and that her decision was in the House Democrats’ best interests.

“Cheri had agreed to attend this fundraiser many months ago because of our friendship, but we both understand that her most important job right now is her work leading the DCCC,” Lipinski said, according to Roll Call. “We agree that it is in the best interest of House Democrats that she does not attend the event. I very much appreciate Cheri Bustos’ work at the DCCC and her steadfast support of me through the years.”

“Being able to have control over your own body is a human right, and the Democratic platform is crystal clear about supporting people’s ability to access full sexual and reproductive health care, including abortion,” said Kelley Robinson, executive director of Planned Parenthood Action Fund.

Lipinski and Bustos did not respond to requests for comment from The Daily Caller News Foundation in time for publication.