A federal judge expressed deep skepticism over a lawsuit by House Democrats that seeks to cut funding for President Donald Trump’s border wall.

McFadden said the question of whether the House has legal standing in this case “is a significant issue.” Has the House “used all the tools at its disposal before rushing to court?” he said.

“There are other tools in your arsenal here, right?” McFadden asked.

The federal judge, a Trump appointee of the U.S. District Court for the District of Columbia, said the judiciary should exercise prudence about wading into a fight between the two other branches of government.

McFadden’s comments are the latest developments in a court case that began in April when the Democratic-controlled House of Representatives voted to sue over Trump’s emergency declaration. That declaration, made in February, allowed him to tap billions more in border wall funding after Congress gave him far less money than he wanted.

Democrats have fiercely opposed funding for a border wall. The impasse even led to the longest government shutdown in U.S. history. Both the House and Senate passed a resolution condemning Trump’s emergency declaration, but it failed after he vetoed it — the first veto of his presidency.

“The president’s sham emergency declaration and unlawful transfers of funds have undermined our democracy, contravening the vote of the bipartisan Congress, the will of the American people and the letter of the Constitution,” Speaker Nancy Pelosi said in April when the House voted in favor of the lawsuit. 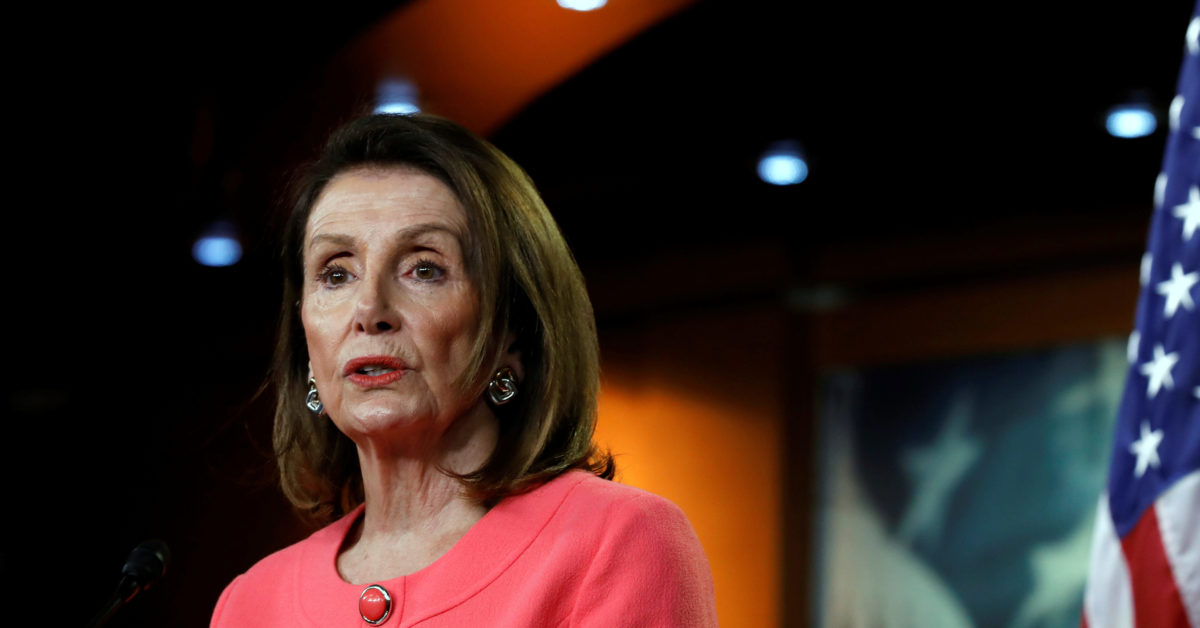 “This is such a basic affront to the institutional interests of Congress,” Letter stated at the hearing, claiming that courts are allowed to step in. “It goes to the very heart of checks and balances.”

Justice Department attorney James Burnham, on the other hand, claimed the framers of the Constitution “would have been horrified” at the thought of the House suing the executive branch, arguing that such a move is a breach of the separation of powers. (RELATED: $19 Billion Disaster Relief Bill Will Not Include Additional Funding For Border)

A ruling over whether to stop the White House from using Department of Defense funds for the wall will be decided at a later time, McFadden said.