Kenya’s High Court upheld laws on Friday that criminalize gay sex, for which a guilty verdict can result in five to 21 years in prison.

All three court judges ruled to uphold the current laws. They said that the laws weren’t discriminatory and didn’t agree with the argument made by plaintiffs that these laws stop people from getting treated for HIV, which causes AIDS. (RELATED: Scientists Develop 100% Effective Treatment For HIV, According To Study) 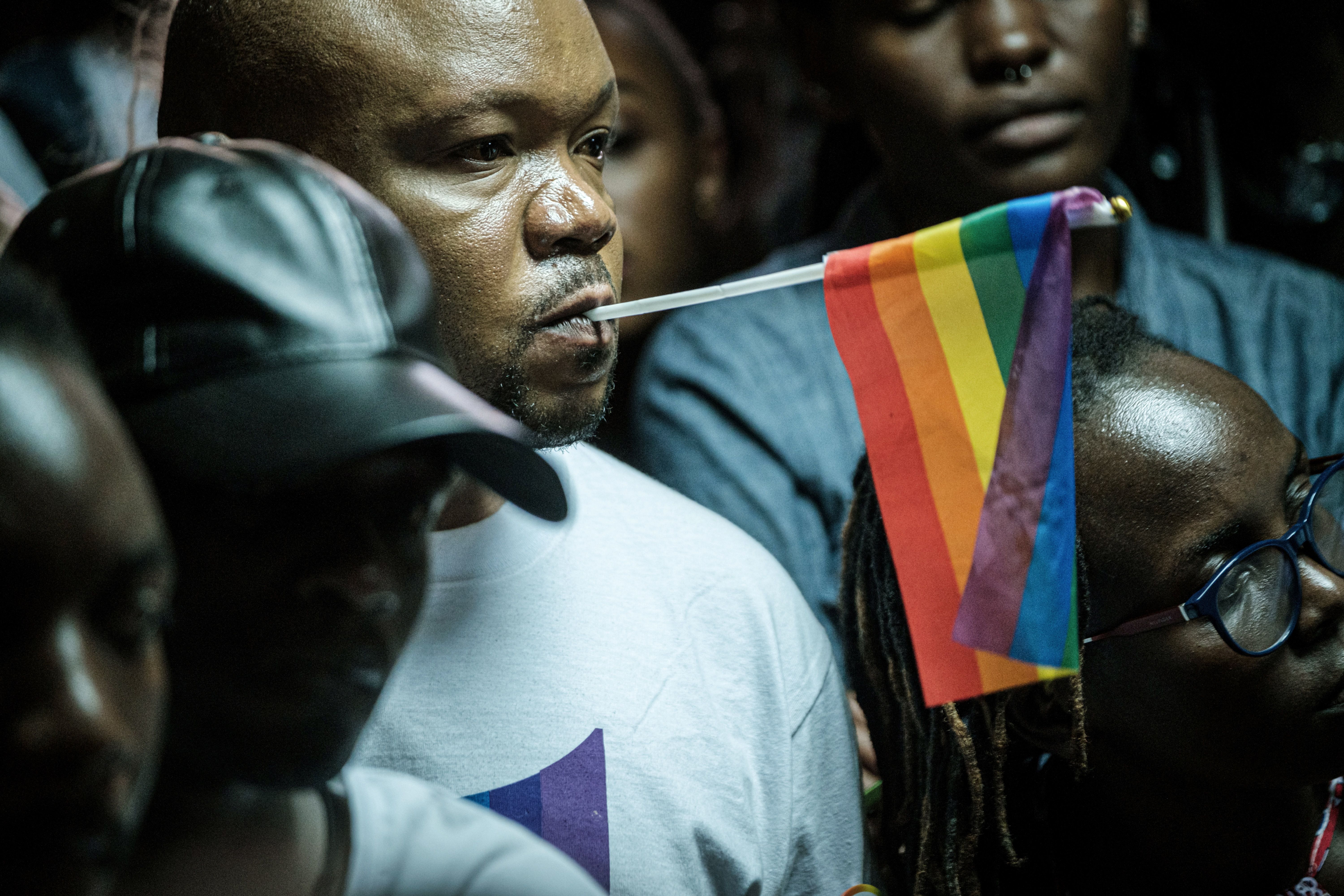 LGBTQ community members and supporters listen to a verdict on scrapping laws criminalising homosexuality at the Milimani high court in Nairobi, Kenya, on May 24, 2019. (YASUYOSHI CHIBA/AFP/Getty Images)

The case was brought to the courts in 2016, CNN reported. Kenyan President Uhuru Kenyatta told CNN last year during an interview that LGBTQ rights were “of no major importance” to Kenyans.

Many Kenyan’s hold anti-gay views, the NY Times said. Raphael Kimeu, a waiter in Nairobi, said that accepting homosexuality “is tantamount to showing disrespect to the same God who created us,” the Times reported.

However, there are plenty in Kenya that were disappointed with the ruling. Kenyan LGBT activists argued that the Kenyan Constitution says the “state shall not discriminate directly or indirectly against any person on any ground,” the Times reported.

The LGBTQ community said that they are prepared for a struggle as they fight for equality.

Life as an LGBTQ person in Kenya is dangerous and can result in discrimination, violence and sometimes loss of life, CNN said. 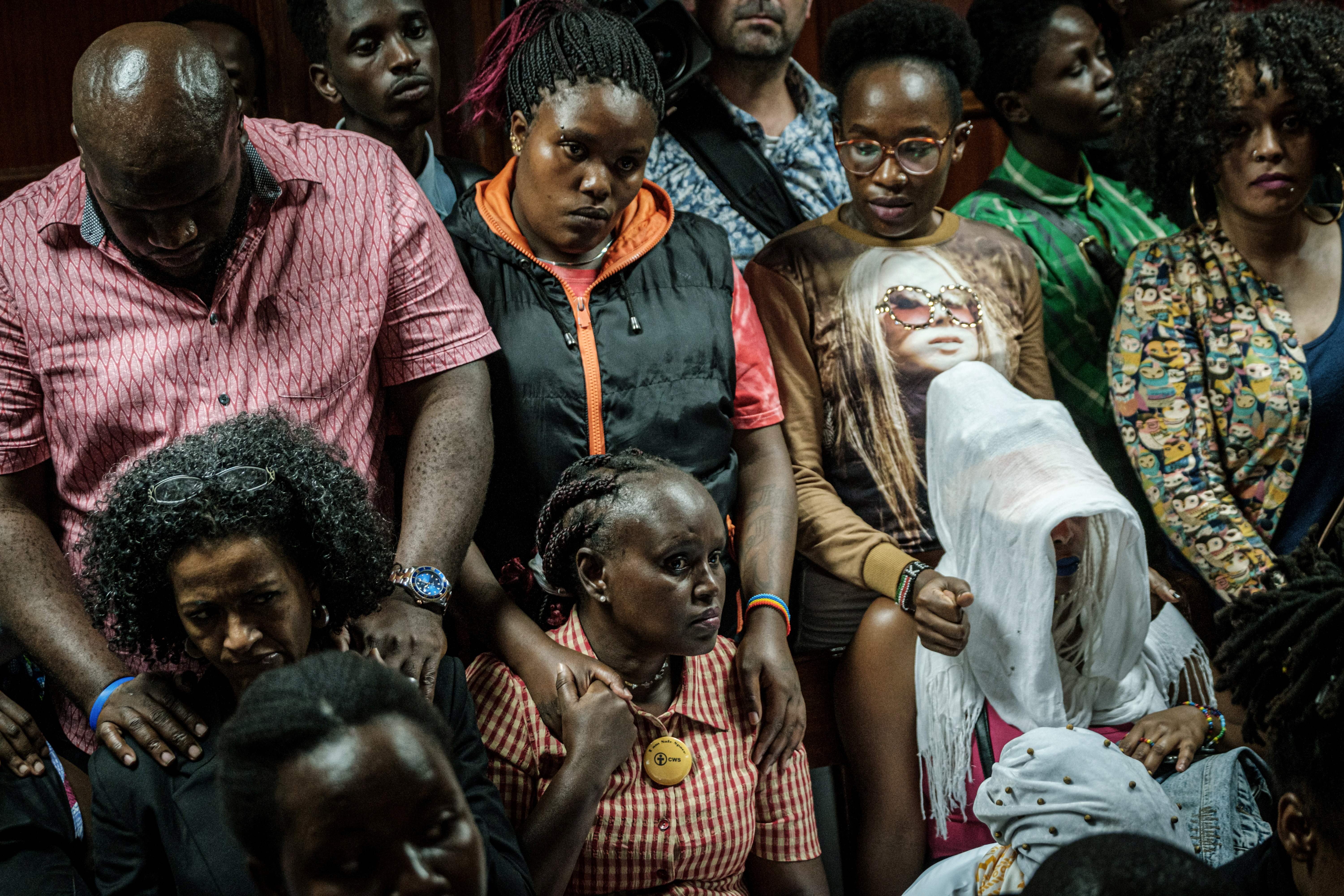 LGBTQ community members and supporters listen to a verdict on scrapping laws criminalising homosexuality at the Milimani high court in Nairobi, Kenya, on May 24, 2019. (YASUYOSHI CHIBA/AFP/Getty Images)

British colonial laws outlawed same-sex in colonies across multiple continents in the 19th century. Many of former British territories have continued with these laws after their independence from Britain.

Some, such as Uganda, have become even more strict with gay sex punishments.

A ban was temporarily lifted later that same year in Kenya which allowed the movie “Rafiki” to play. This film is about a lesbian relationship.

“A sad day for the rule of law and human rights,” Eric Gitari, co-founder of the NGLHRC and a petitioner on the case, said according to the Times.