North Korea said on Friday that they will never resume nuclear talks with the United States unless President Donald Trump’s administration modifies what they consider to be unilateral demands for disarmament.

An unknown North Korean Foreign Ministry spokesperson reportedly blamed the U.S. for February’s nuclear summit failure in Hanoi on the Korean Central News Agency. He said that the collapse of the summit was intentional because of the “arbitrary and dishonest position taken by the United States.”

U.S. officials have stated that February’s meeting failed because North Korea had too many demands about sanctions relief and offered only partial disarmament steps. (RELATED: ‘Sometimes You Have To Walk’: Trump Leaves Second Noko Summit With No Deal)

“We hereby make it clear once again that the United States would not be able to move us even an inch with the device it is now weighing in its mind, and the further its mistrust and hostile acts towards the DPRK grow, the fiercer our reaction will be,” the spokesperson said according to KCNA.

This latest statement follows a press conference on Tuesday held by North Korea’s ambassador Kim Song at the United Nations in New York. Song warned the U.S. of repercussions due to its seizure of a North Korean cargo ship and expressed that the government demands the vessel be returned.

“The United States should deliberate and think over the consequences its outrageous acts might have on the future developments,” Song said according to the New York Times. Song warned that the vessel’s seizure could hurt future negotiations.

The Wise Honest, North Korea’s ship, was intercepted on April 2, 2018 because it was violating international sanctions and American law, according to the Justice Department. The ship was allegedly being used to export Korean coal as well as heavy machinery.

The spokesperson’s announcement adds to recent comments from North Korea about the U.S. on KCNA.

Former Vice President Joe Biden called Kim Jong Un a tyrant during a campaign launch on March 18, resulting in KCNA firing back a statement saying that Biden is a “fool of low IQ.” They also said that he was an “imbecile bereft of elementary quality as a human being.” 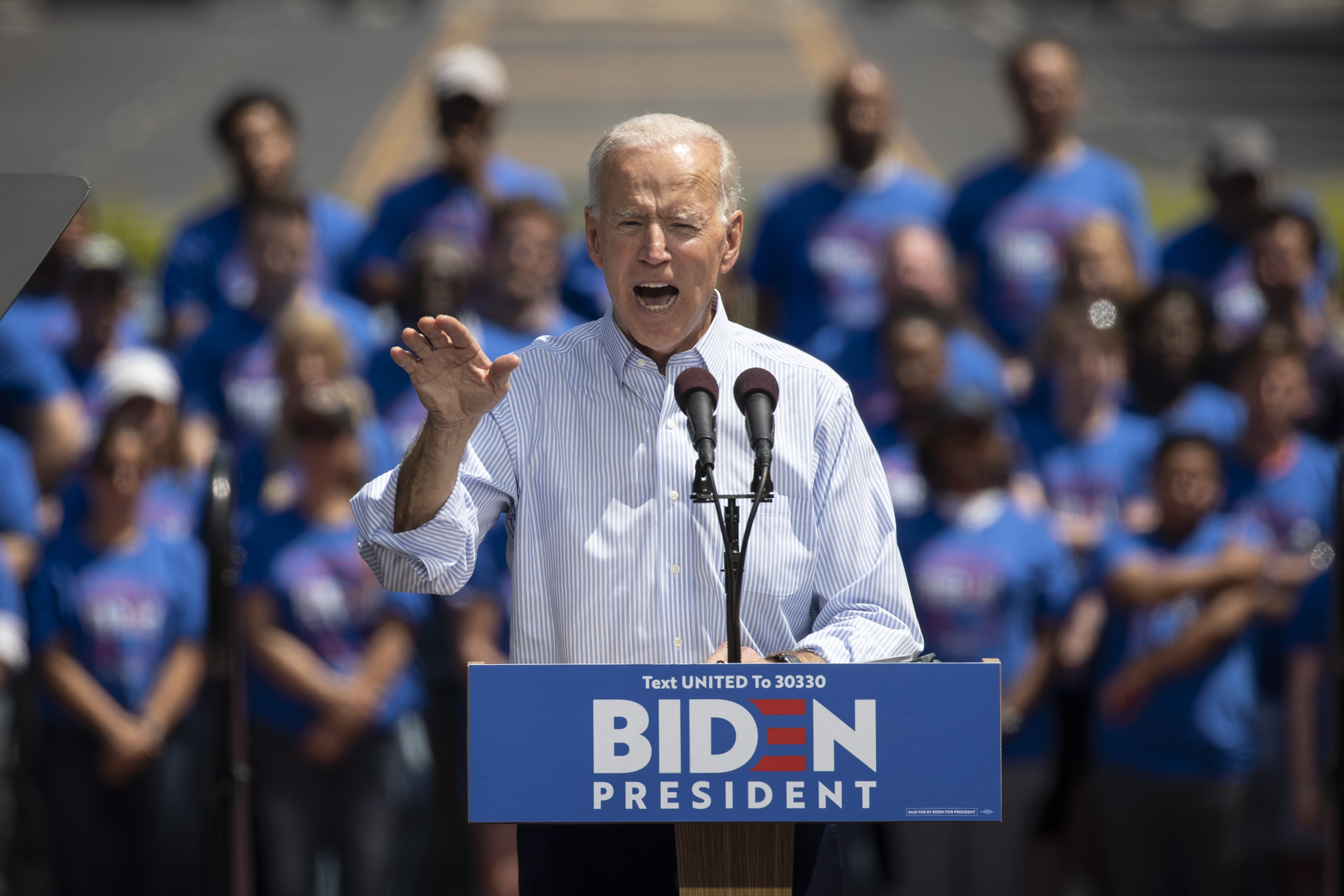 “The U.S. would be well advised to wake up to reality and learn anew how to have dialogue and negotiation,” KCNA’s most recent statement from the spokesperson said.

Kim Jong Un has given the Trump administration until the end of the year to change their terms regarding a deal on disarmament, according to NBC News.