The federal government will soon raise the height of the White House fence by several feet, the first such expansion in nearly 100 years.

The National Capital Planning Commission (NCPC), in an effort to beef up security, will allow a number of improvements to be made at the White House grounds. Currently, the 3,500-foot fence stands approximately eight feet high. The improvements, planned to begin in the summer, will make the fence five feet taller.

The makeup of new barrier will include an 18-inch stone base, fence slats that are slightly less than 11 feet high, and a one-foot tall “anti-climb feature” on top. News of the improvements come after the National Park Service and Secret Service received final approval from the NCPC.

“The improvements intend to balance security needs with the visual quality of this nationally-significant public space,” the NCPC wrote in its 2017 project summary.

“It’s hard to find a more significant historic property in the city,” Thomas Luebke, secretary of the U.S. Commission of Fine Arts, said to The Hill. Luebke added that the officials behind the new fence are challenged with designing something nearly twice as high while still making it look aesthetically pleasing to the public. “This is going to be a big change in terms of what it looks like from the outside, so we wanted to take it very, very seriously and carefully.” 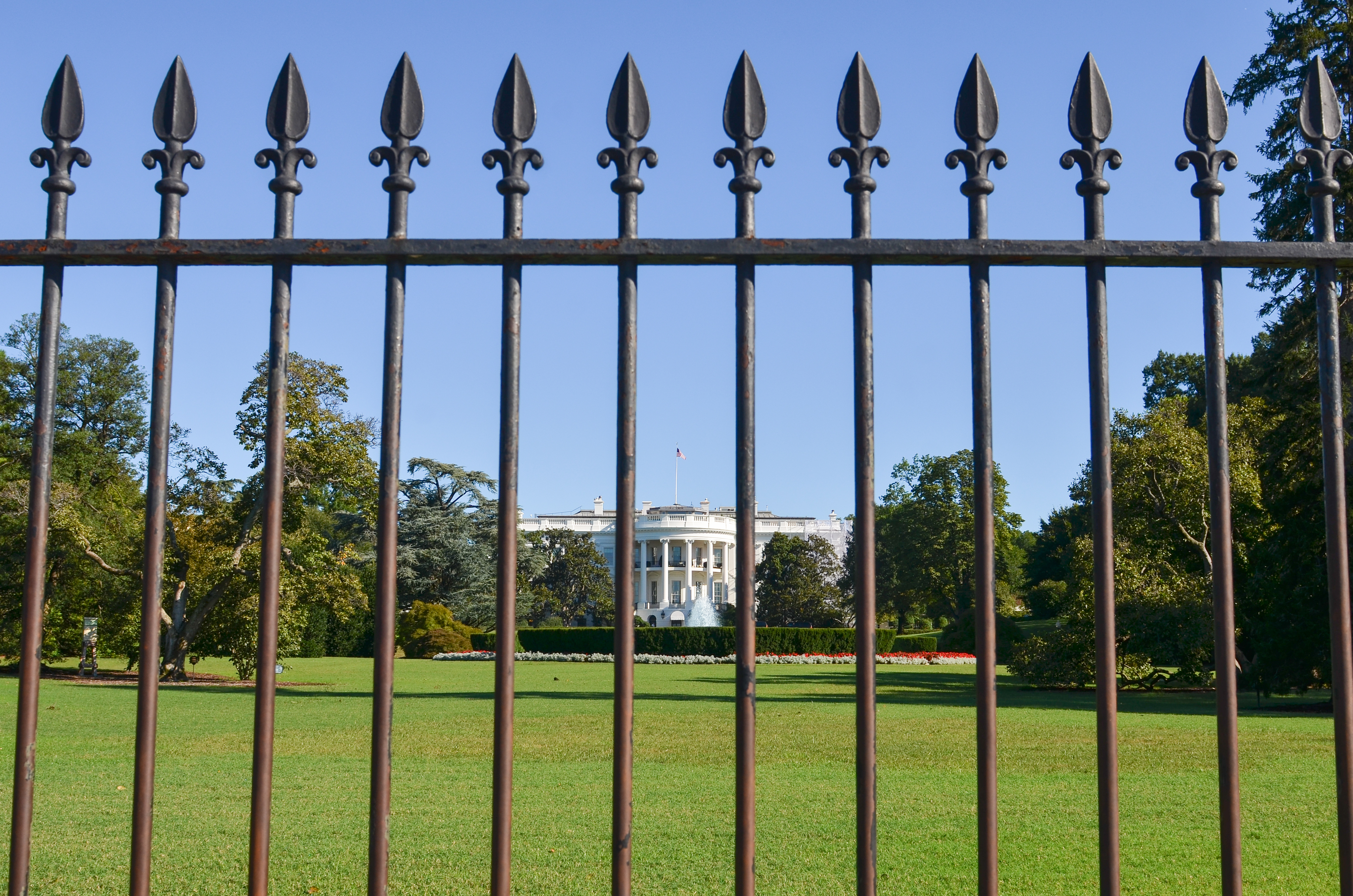 While construction is expected to begin in the summer, an exact date is not yet known. Construction will continue into 2021 and will total around $64 million, according to The Washington Post. (RELATED: Activists Jump Nancy Pelosi’s Mansion Wall With Illegal Immigrants, Demand Entry To Her Home)

The preparations come after a number of people have attempted to scale the White House fence.

A Virginia man tried to breach the White House in February, claiming he wished to help President Donald Trump “bring peace to the world.” A Washington woman also attempted to jump the fence in January. A California man in July 2018 was able to make it past a security barrier before getting arrested.

Correction: An earlier version of this article suggested the NCPC was building the White House fence. While the NCPC provides approval, the National Park Service and Secret Service are responsible for the project.