Archaeologists announced Wednesday they have likely found the wreckage of the Clotilda, the last known ship to transport slaves to America, generating particular buzz in one tiny Alabama community.

The residents of Africatown, located outside Mobile, Alabama, are celebrating the news about the shipwreck found in the Mobile River. Many of Africatown’s roughly 2,000 residents are descendants of the 110 Africans who were transported on the Clotilda in 1860.

The residents of Africatown have long told stories about how once their ancestors were freed, they gathered together to build their own community, but now they have a piece of the past onto which they can hold.

“I’ve heard people say it’s a myth,” Cleon Jones, an Africatown resident and former pro baseball player said, according to AL.com. “Well, it’s not a myth. They came here on the ship. We knew the ship was there. Now, the saga is completed … the saga began with the voyage and the cargo of the Clotilda. Now, there can be an ending to the story.” (RELATED: Biden Wrote, Sponsored Laws That Made Opioid Epidemic Even More Deadly, Health Experts Say)

There’s talk of revitalizing the aging community of Africatown with the attention on the Clotilda. 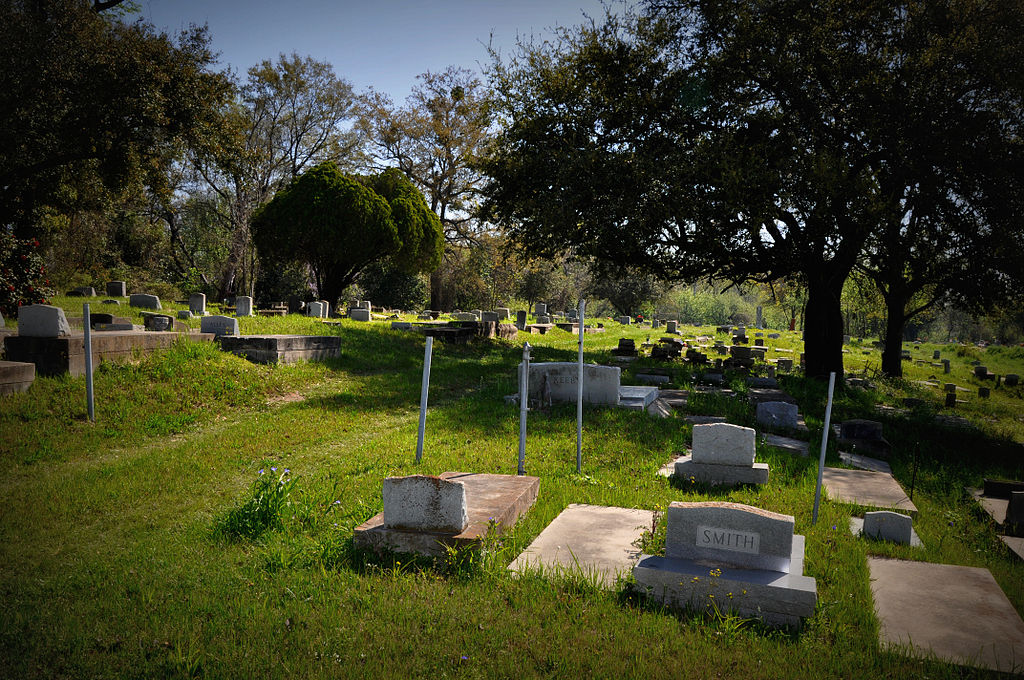 “This is so huge. This could be one of the top tourist attractions in the world once everything is developed in that community,” Democratic state Sen. Vivian Davis Figures, who represents residents in the Mobile area, said Wednesday according to AL.com.

The story of Clotilda’s final journey starts in the West African nation of Benin during “one of the darkest eras of modern history,” Alabama Historical Commission executive director Lisa Demetropoulos Jones said.

Since the importation of slaves had been banned since 1808, the slaves aboard the Clotilda were smuggled into southern Alabama by captain William Foster. He then burned the ship to erase the evidence, according to The New York Times.

Many Africatown residents want to preserve the Clotilda’s wreckage and use it to create a landmark in the community. But what’s left of the ship is in very poor condition and restoring it could cost millions of dollars, maritime archaeologist James Delgado of Search, Inc., said according to AL.com.

Delgado led the team that found the ship in “one of the last untouched sections,” in his words. It was truly a group effort with involvement from the Smithsonian Institution, National Park Service, National Geographic Society and the Slave Wrecks Project, reported The NYT.

Researchers cannot say with 100 percent certainty that the ship is the Clotilda, but they are very confident after comparing insurance records that detailed the Clotilda’s dimensions and materials.

Their declaration is a 180-degree turnaround from a year ago, when wreckage that excited many as a potential match for the Clotilda was found to be a different ship. Reporter Ben Raines had felt like a “laughingstock” after writing about the misidentified ship, but he led the charge to bring researchers to search the Mobile River for the real Clotilda.

Focus on Africatown’s past comes as many 2020 Democratic presidential contenders speak about slavery reparations. Democratic Texas Rep. Sheila Jackson Lee introduced a bill in January that would establish a commission to study slavery reparations that some 2020 hopefuls, including Democratic Reps. Eric Swalwell of California and Tim Ryan of Ohio, have endorsed. Several other 2020 candidates voiced their openness to reparations legislation at Al Sharpton’s National Action Network conference in April.