President Donald Trump’s attorneys have reached a deal with House lawmakers to temporarily hold off on enforcing the subpoenas for the president’s financial records, CNN reported Saturday, citing court documents.

The agreement, forged with the House Intelligence and Financial Services committees Saturday, allows for an expedited appeal schedule for Trump, who is trying to stave off Congress’ attempts to obtain his financial records from Deutsche Bank and Capital One.

“The parties have reached an agreement regarding compliance with and enforcement of the subpoenas during the pendency of Plaintiff’s appeal,” a court document filed Saturday reads. Judge Edgardo Ramos refused Wednesday to block the subpoenas, triggering a one-week clock for the president to find a way to delay the subpoenas. 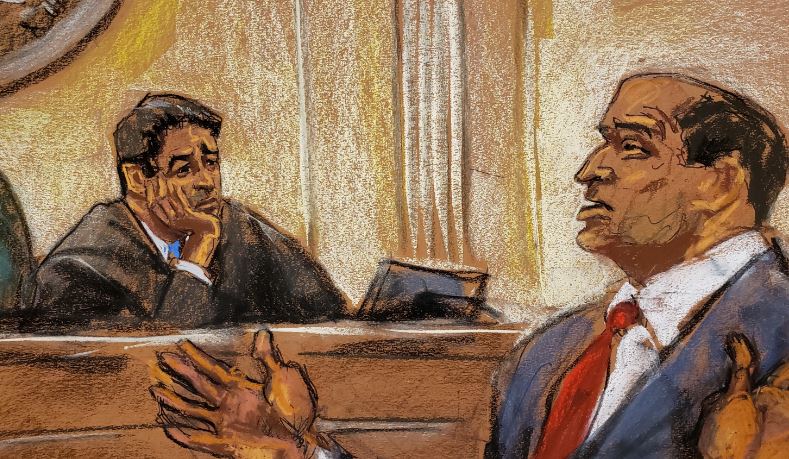 The White House confirmed the report. “I can confirm that an agreement has been reached with the House regarding a stay of the subpoenas pending appeal. It has now been filed with the court,” White House lawyer Jay Sekulow said in a statement. (RELATED: Judge Denies Trump’s Bid To Block Congressional Subpoenas)

Trump and his attorneys argue the subpoenas were unlawful and motivated strictly by bitter politics. Ramos’s decision came the same day the New York State Legislature passed legislation allowing the state to hand over the president’s state tax returns to Congress.