The Supreme Court of Utah upheld a six-month suspension without pay for a municipal judge who disparaged President Donald Trump on social media and during official judicial proceedings.

“Fulfillment of judicial duties does not come without personal sacrifice of some opportunities and privileges available to the public at large,” Utah Supreme Court Justice John Pearce wrote in an opinion upholding the sanctions against Kwan. “And as a person the public entrusts to decide issues with the utmost fairness, independence, and impartiality, a judge must at times set aside the power of his or her voice.”

The state Judicial Conduct Commission (JCC) brought formal charges against Kwan after the judge disparaged the president on social networks and in his own courtroom during official proceedings. In one social media post, for example, Kwan suggested that congressional Republicans were comparable to the rubber-stamp parliament of Nazi Germany.

“Welcome to the beginning of the fascist takeover,” Kwan wrote. “We need to be diligent in questioning congressional Republicans if they are going to be the American Reichstag and refuse to stand up for the Constitution, refuse to uphold their oath of office, and enable the tyrants to consolidate their power.” (RELATED: Bill Barr Used This One Figure To Show Nationwide Injunctions Are A Problem) 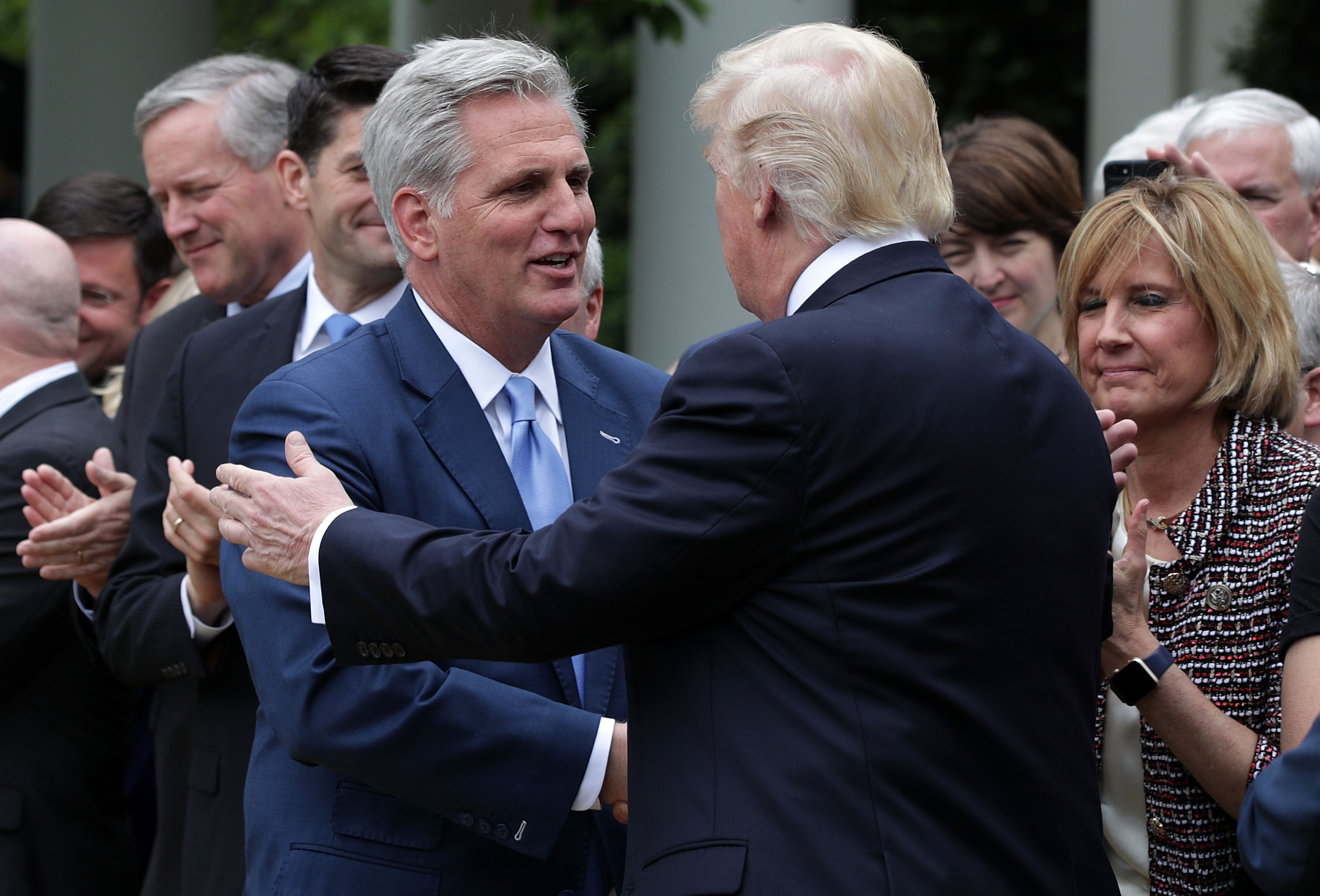 On another occasion, the judge dismissed a defendant’s contention that he would pay off overdue court fines with his tax rebate, saying that Trump will only give tax cuts to the wealthy.

The JCC concluded that Kwan’s internet posts and statements in court were “prejudicial to the administration of justice” and suspended the judge without pay for six months.

The state Supreme Court reviewed those findings. Kwan said his social media commentary is protected First Amendment speech. The court rejected Kwan’s argument, saying state precedent provides that judges cannot raise their first constitutional challenge to a JCC rule in a disciplinary proceeding. However, Pearce seemed to acknowledge that precedent is problematic and could be revisited in a future case.

According to Pearce’s opinion, the JCC and the Utah bar association have sanctioned Kwan in the past for inappropriate political commentary and misuse of judicial authority, to include imposing jail sentences in absentia and assessing excessive fines. On one occasion, the state Supreme Court publicly reprimanded Kwan for serving as president of a nonprofit that took policy positions and criticized candidates for public office.