The Brexit Party was the “clear winner” of the UK’s European elections according to BBC, especially when compared with May’s Tories, which earned only four seats.

“With a big, simple message — which is we’ve been badly let down by two parties who have broken their promises — we have topped the poll in a fairly dramatic style,” Farage told BBC Radio 4 on the “Today” program. “The two party system now serves nothing but itself. I think they are an obstruction to the modernizing of politics… and we are going to take them on.”

Members of the Brexit Party want to leave the European Union (EU), but the party with the next biggest chunk of votes, the Liberal Democrats, want to remain. The Lib Dems took 16 seats, according to BBC. Labour took 10, Greens seven, Tories four, the Scottish National Party three and Plaid Cymru one. (RELATED: British PM Theresa May Resigns After Bungling Brexit) 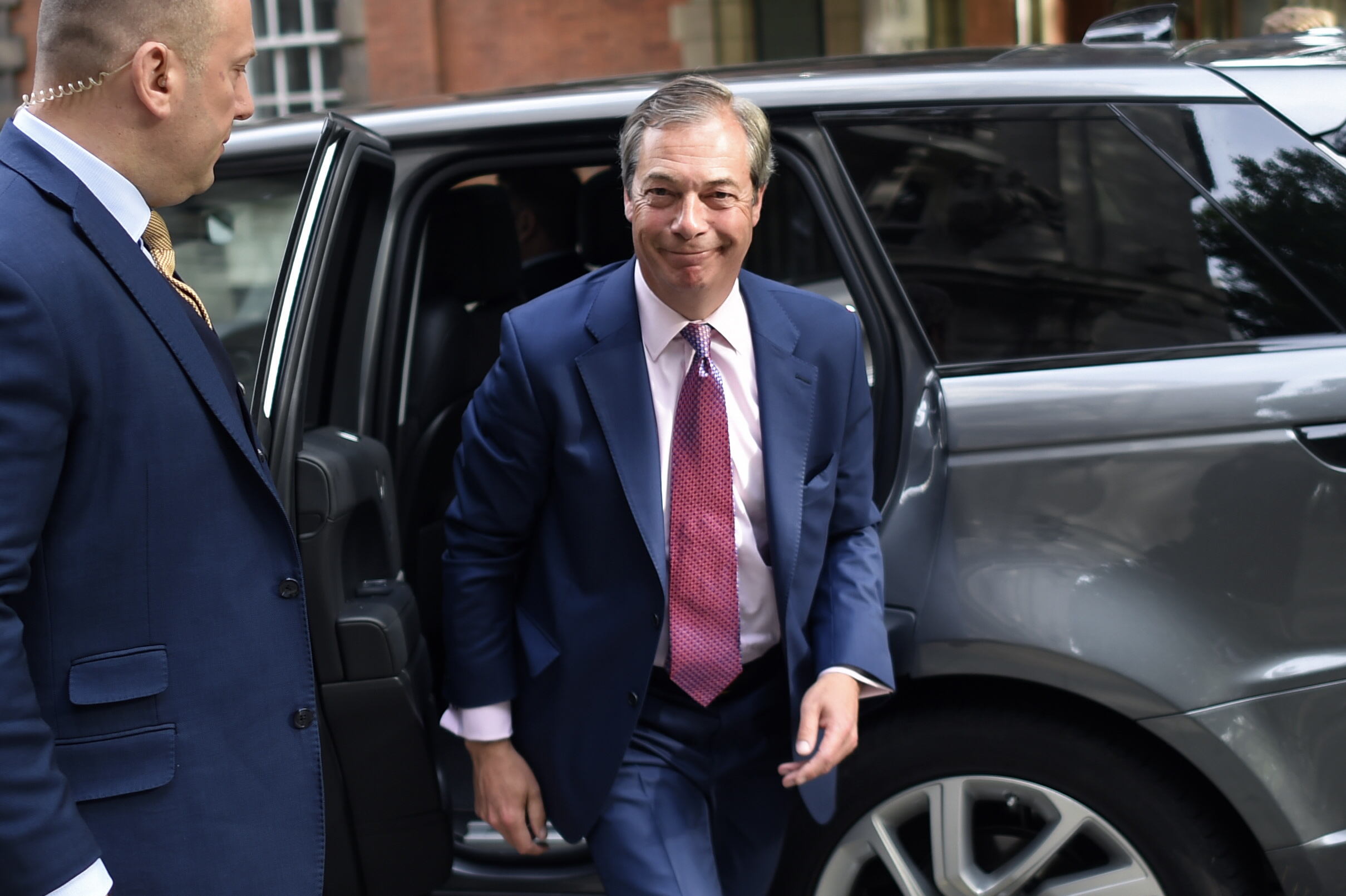 The numbers echoed a trend across the EU: powerful center-right and center-left blocs lost out to more left-wing and right-wing forces, reported BBC. For example, the Green parties in Germany, France and Britain were “celebrating big gains,” reported the Associated Press.

The UK had to participate in the European elections after May twice delayed the UK’s departure from the EU, which was supposed to happen March 29. She said Friday she would resign from her position after nearly two years. May said she would continue in her role until a new prime minister was selected, though she will step down as the Conservative Party leader on June 7.