“It will be fit to call Bolton not a security adviser striving for security but a security-destroying adviser who is wrecking peace and security,” the spokesperson said, according to AP. “It is not at all strange that perverse words always come out from the mouth of a structurally defective guy, and such a human defect deserves an earlier vanishing.” (RELATED: North Korean Harvest Will Leave 10 Million Hungry)

Bolton, accompanying President Donald Trump on his visit to Japan, told reporters Saturday that there is “no doubt” about the May 4 and 9 missile tests contravening the U.N. resolutions, according to AP. Bolton suggested the actions demonstrate that sanctions against North Korea should not be removed.

President Donald Trump is flanked by National Security Advisor John Bolton as he speaks about the FBI raid at his lawyer Michael Cohen’s office, while receiving a briefing from senior military leaders regarding Syria, in the Cabinet Room, on Apr. 9, 2018 in Washington, DC.  (Photo by Mark Wilson/Getty Images)

But Trump seemed to take a different approach in his response to the missile launch, tweeting that “North Korea fired off some small weapons, which disturbed some people, and others, but not me.”

The representative reportedly called Bolton an “ignorant” extremist who has been anxious to start a war with North Korea throughout his high-level participation in several presidencies.

The comments about Bolton could be heard on North Korea’s state media and also suggested that the communist dictatorship felt it was in its rights of self-defense and that the U.N. resolutions denied these “rights to existence and development of a sovereign state.”

Bolton admitted there has been little communication between the U.S. and North Korea since Trump met with the country’s leader, Kim Jong Un, in Hanoi, according to AP. Bolton assured reporters that U.S. special envoy to North Korea Stephen Biegun “can’t wait to talk to his North Korean counterpart” and is “ready at any point to get on a plane and go anywhere.” (RELATED: Here’s Why Trump’s Talks With Kim Jong Un Fell Apart) 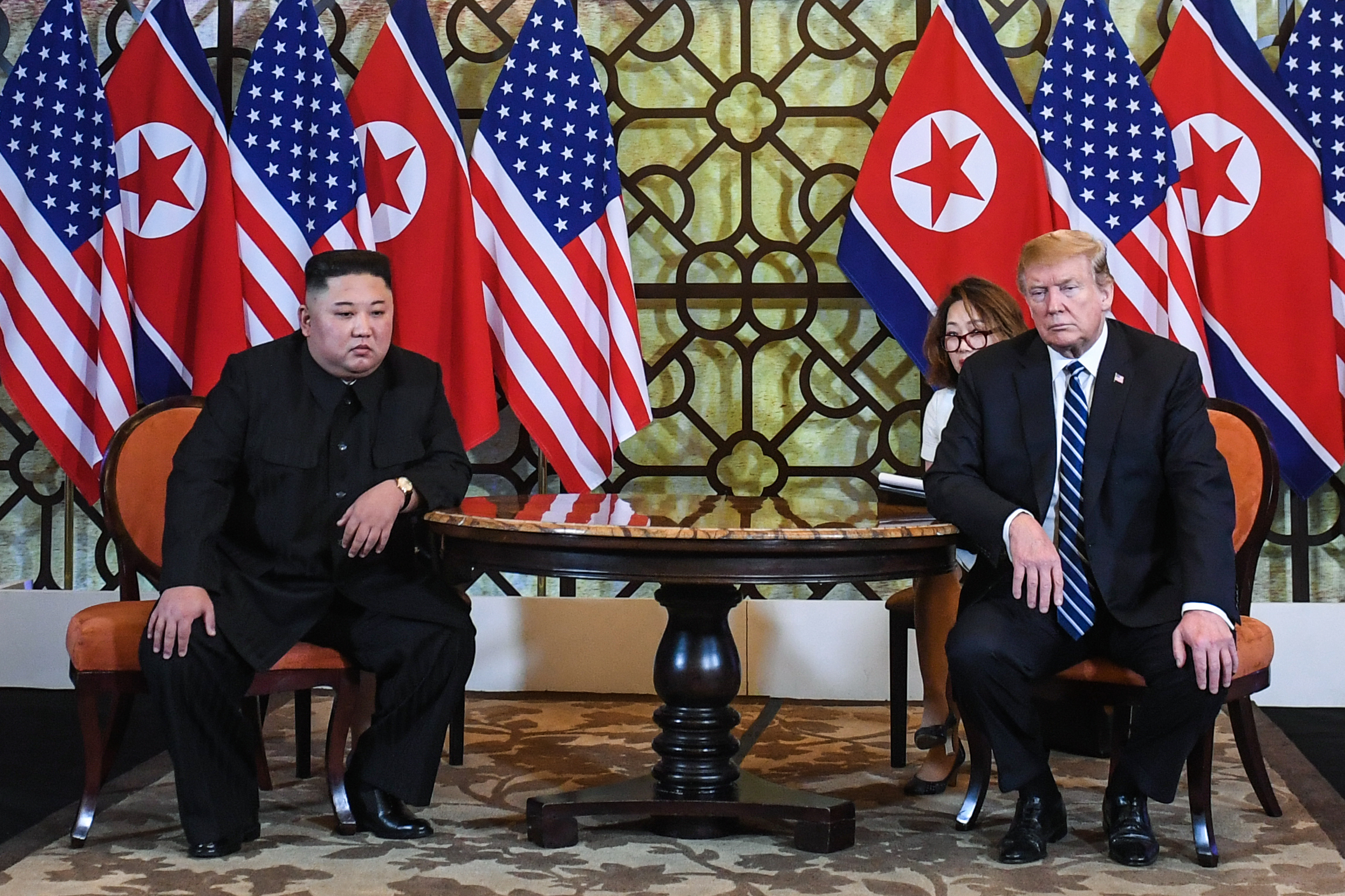 Bolton has been even more hawkish towards Iran in the last month. He sent out a news release warning that the U.S. was sending an aircraft carrier strike group and bombers to the region and was prepared to respond to any Iranian aggression. However, according to subsequent reports, the deployment had already been scheduled and was not part of any threat escalation.