Ladies and gentlemen, I’m happy to announce I’ve returned from the Hamptons, and it was as great as ever.

As I’ve sure most of you have noticed, I’ve been away from my computer for the past few days. Unlike most days when I’m on it like it’s the nuclear football awaiting strike orders, I decided to take a few hours to myself over the course of several days in the Hamptons and just cut loose. Yes, my co-workers were worried. This was relatively uncharted territory and nobody really knew what would happen if I stepped away for a matter of even a few minutes.

I don’t believe in vacations. I believe in working and building empires. Yet, I hopped in my buddy’s blue-collar convertible and we headed northbound for Long Island. (RELATED: A Blue-Collar Man (Me) Went To The Hamptons: Part 1)

My friends, it didn’t disappoint. As I’m sure all of you are wondering, how does a working class guy like myself with blue-collar roots in my blood do in the Hamptons?

Would I be accepted? Would we even speak the same language? Would Miller Lite even be available? Would my kind, the common man who has had to claw for everything he’s ever had, even be allowed past the border?

These are the questions that raced through my head as I made the five-and-a-half hour highly anticipated return journey.

Well, I’m pleased to announce everything was just as great as last time. The beer is cold, the hospitality is top notch, the food is delicious, and low-class renegades like myself are still welcomed with open arms despite the fact that my entire wardrobe costs less than some of their shirts. It’s shocking, but it’s true.

They also have these things called Yeti Coolers up in the Hamptons. They’re absolutely magical. You throw in your beers and they stay cold for days on end! That’s the type of classy you just can’t buy in the backwoods of Wisconsin!

Now, I know you’re all dying to know whether or not I’ve hit the beach. After all, my dramatic NFL-style physical transformation is pretty much the talk of the town.

Let me save you all the time and just answer your question right now. Yes, I popped my shirt off and the beach, and yes, I was majestic as a I appeared ready for the NFL combine. 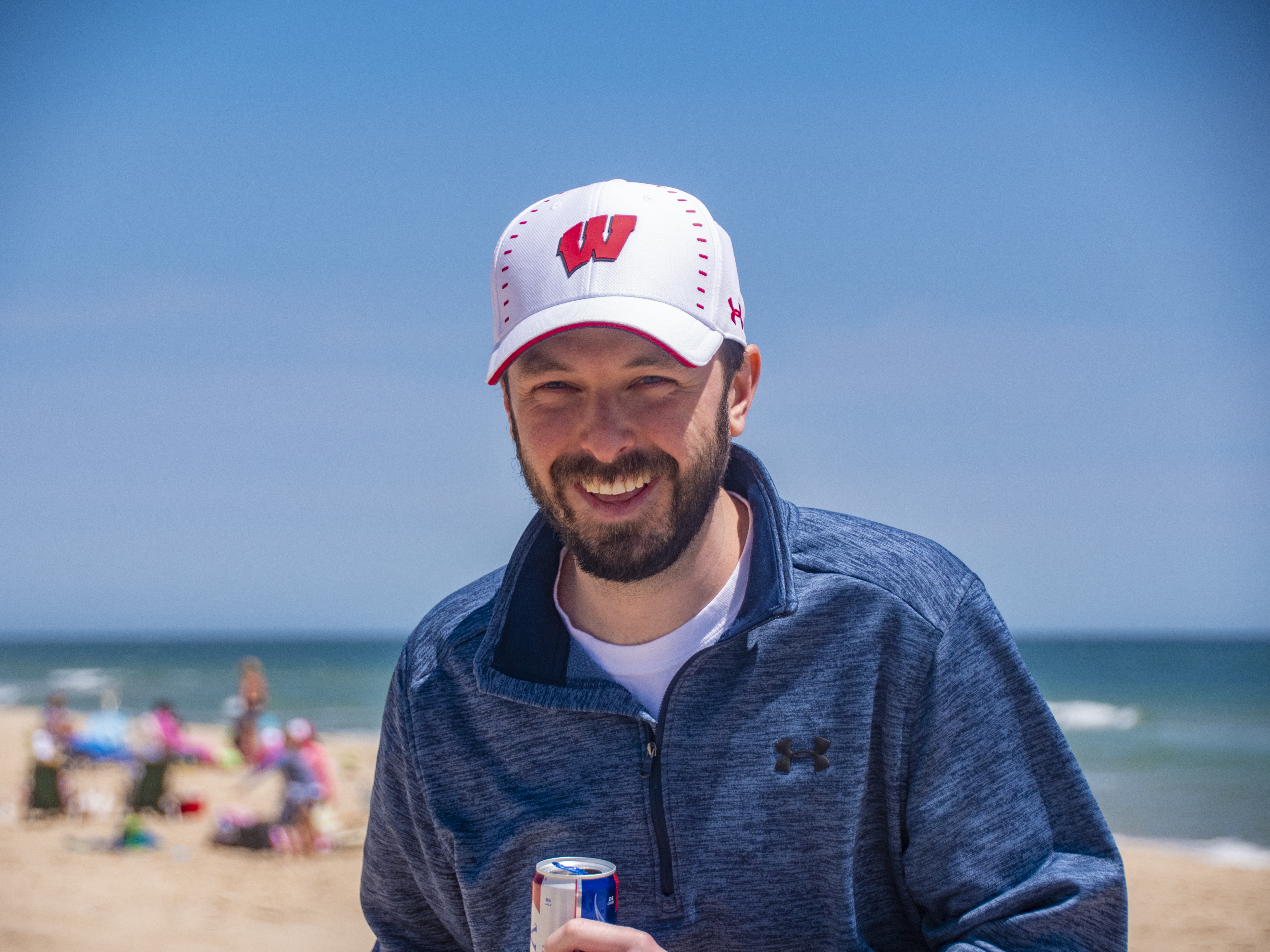 There’s photos out there somewhere, lingering around. They might be worth a couple million dollars on the open market, so get to looking.

As much as it might shock you all to learn, people in New York get along just fine with my kind, despite the fact I live a fringe-class lifestyle where I kind of make up the rules as I go.

Major shout-out to all the people up there who put on one hell of a Memorial Day Weekend.

P.S.: I’m kind of a big Michelob Ultra fan these days. Life sure does come at you fast. 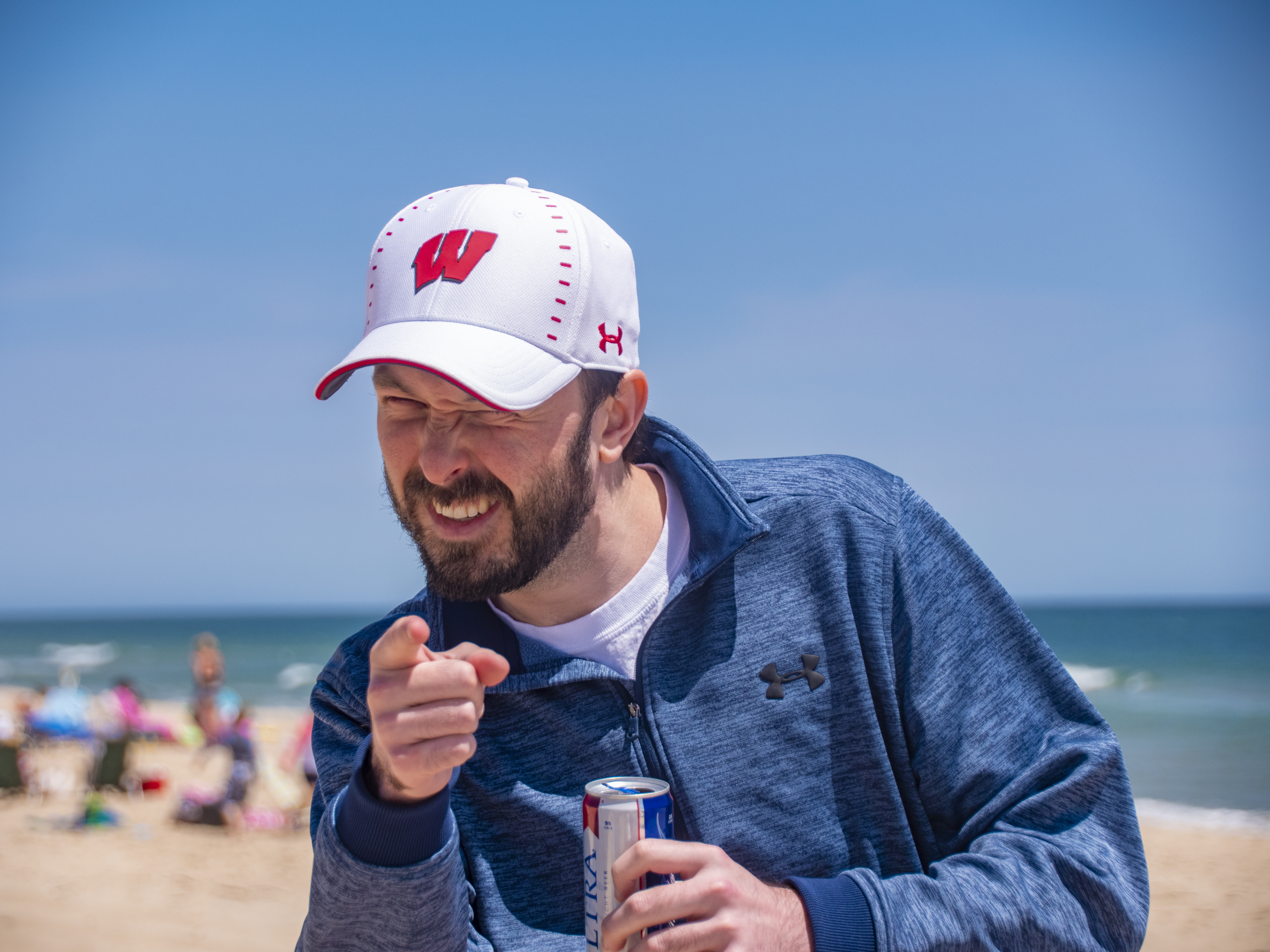