“Until each and every one of them have their voting rights restored, the movement for climate justice — and every progressive cause — will be severely disadvantaged,” Sabelo Narasimhan, digital campaign manager for 350.org, wrote in an email to supporters sent Monday.

350.org is a far-left environmental group founded by activist Bill McKibben, a staunch Sanders supporter who once called former President Barack Obama a “climate denier” for allowing an oil company to explore for Arctic oil.

“An assault on our democracy and the right to vote directly affects how we address the current climate crisis. When people can’t vote, fossil fuel billionaires win,” Narasimhan wrote in the email. 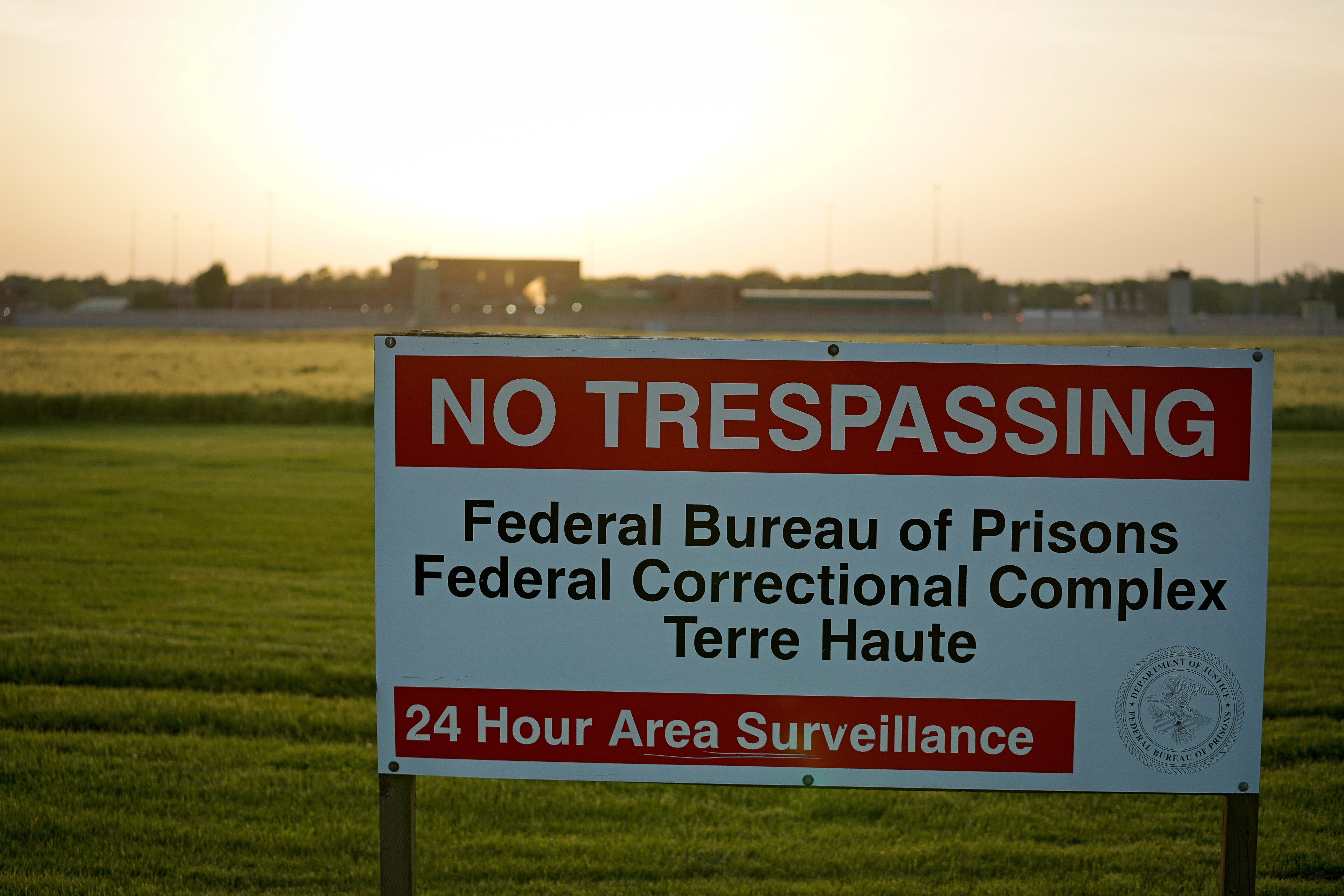 The sun sets on the Federal Corrections Complex in Terre Haute, Indiana, U.S. May 22, 2019. REUTERS/Bryan Woolston.

The email directs supporters to sign onto a letter to Congress, demanding felons be allowed to vote while incarcerated. The online letter is supported by 350.org and other groups, including Common Cause, the Hip Hop Caucus, Progress America and RootsAction.org.

Sanders is the main proponent of restoring voting rights to incarcerated felons among Democrats running for president in 2020. However, many other primary challengers aren’t sold on the idea.

Now, environmental activists want incarcerated felons to vote, and no longer be counted towards the population of where they’re imprisoned. 350.org’s support for felon voting, which is unrelated to climate change, mirrors environmentalists veering into other issues, like immigration.

“Under current laws, prisoners are counted as residents of the electoral district their prison is in— but they don’t get a vote,” 350.org’s Narasimhan wrote, arguing the current system “unfairly skews political representation towards rural white communities where prisons are often built.”

“It’s no surprise that elected officials and billionaires opposing bold action on climate are the same people upholding felony disenfranchisement and prison gerrymandering,” Narasimhan wrote. “After all, those who are disproportionately affected by pollution and climate impacts are also disproportionately incarcerated: low-income people of color, especially Black people.” 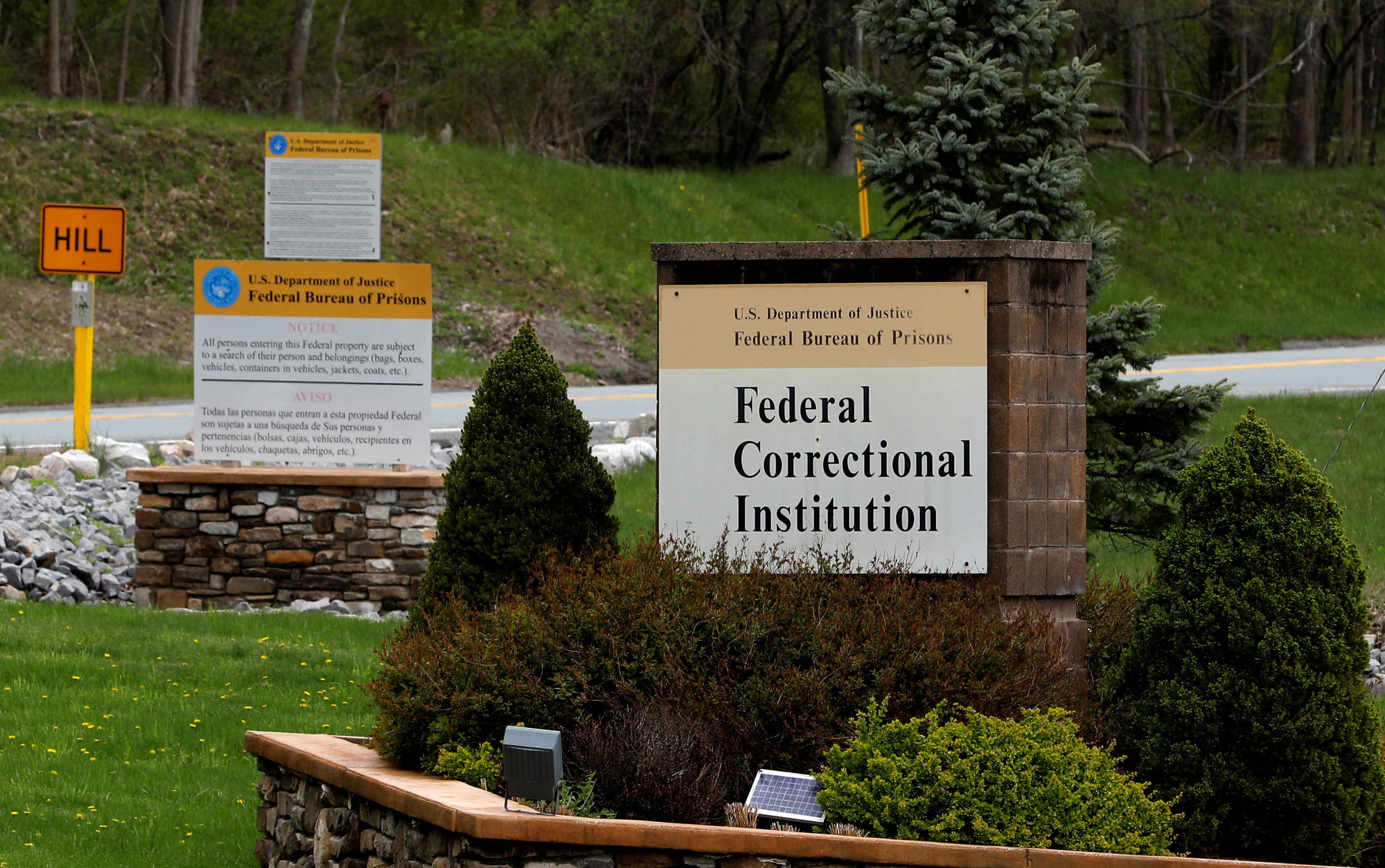 The entrance to the Federal Correctional Institution, Otisville where Michael Cohen will be imprisoned is seen in Otisville, New York, U.S. April 30, 2019. REUTERS/Mike Segar.

The U.S. Census Bureau recently announced it would continue its long-standing practice of counting incarcerated individuals as part of the population where they’re imprisoned. Critics lambasted the decision, but officials pushed back.

Federal law going back to 1790 requires the government to base population counts on people’s “usual place of abode,” which the Census Bureau defines as the place “a person lives and sleeps most of the time.”

“Counting prisoners anywhere other than the facility would be less consistent with the concept of usual residence, since the majority of people in prisons live and sleep most of the time at the prison,” the Bureau said in February in response to public comments.

1
15 People Died In The Protests And Riots Following George Floyd's Death. Here's Who They Are
US
2
Jenna Bush Hager Reveals Advice Her Grandfather President Bush Gave Her That Stands Out Above The Rest
Entertainment
3
'How Am I Gonna Tell My Kids?': Detroit Father Of 5 'Devastated' After Riots Destroy His Property
Politics
4
Trump Orders Thousands Of US Troops To Leave Germany
World
5
Civil Rights Attorney Leo Terrell: Democratic Party Has Been 'Hijacked By The Extremists'
Media