Kanye West opened up about his bipolar disorder and bouts of paranoia in a new interview.

West appeared on a soon-to-be-released episode of “My Next Guest Needs No Introduction With David Letterman” and talked candidly about his struggles with his disorder and how it has impacted his life, according to a report published Tuesday by Page Six. 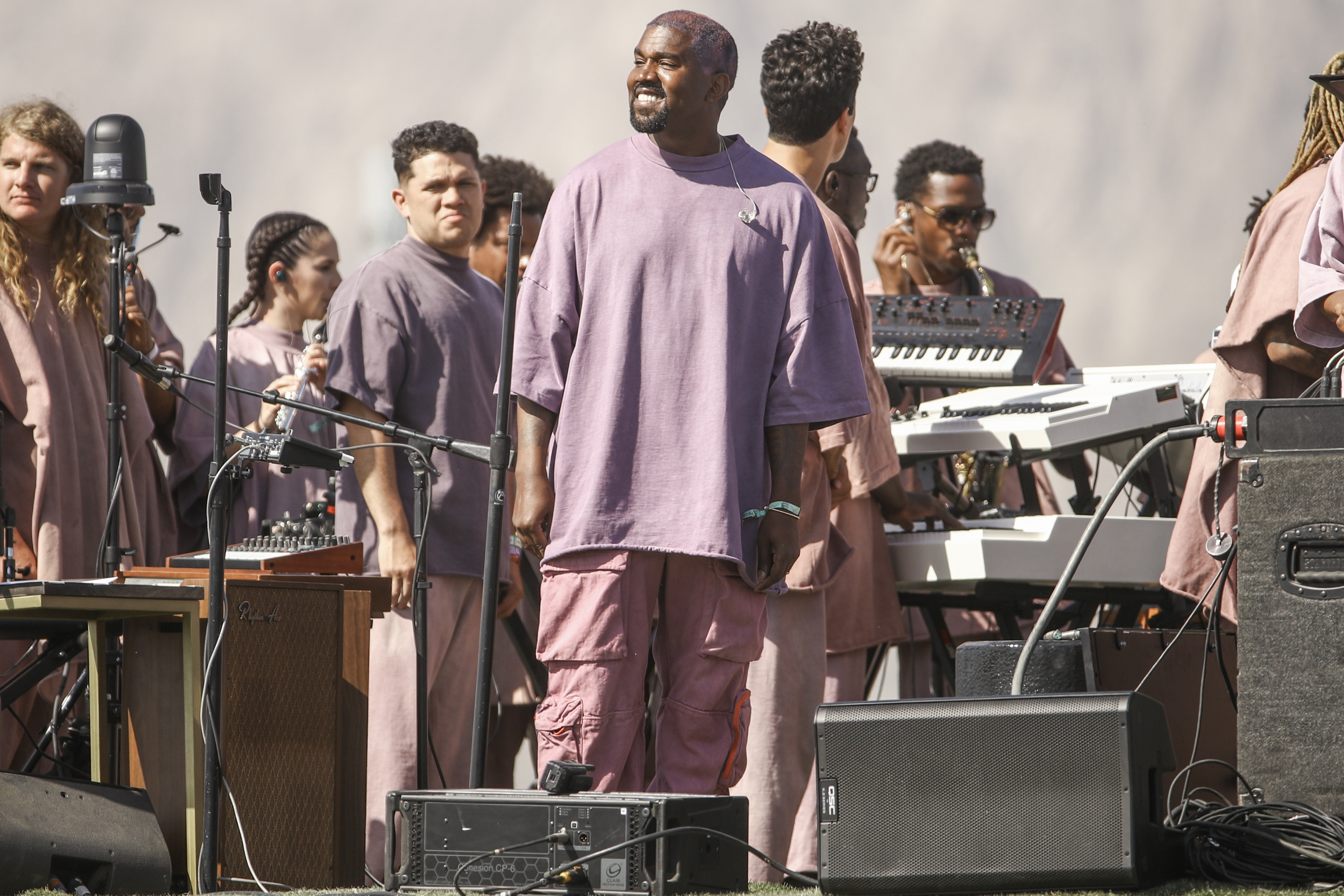 “If you don’t take medication every day to keep you at a certain state, you have a potential to ramp up, and it can take you to a point where you can even end up in the hospital,” West told Letterman. “And you start acting erratic, as TMZ would put it.” (RELATED: Kim Kardashian And Kanye West Reveal The Name Of Baby Number 4)

“When you ramp up, it expresses your personality more. You can become almost more adolescent in your expression,” West explained. “This is my specific experience that I’ve had over the past two years because I’ve only been diagnosed for two years now.” 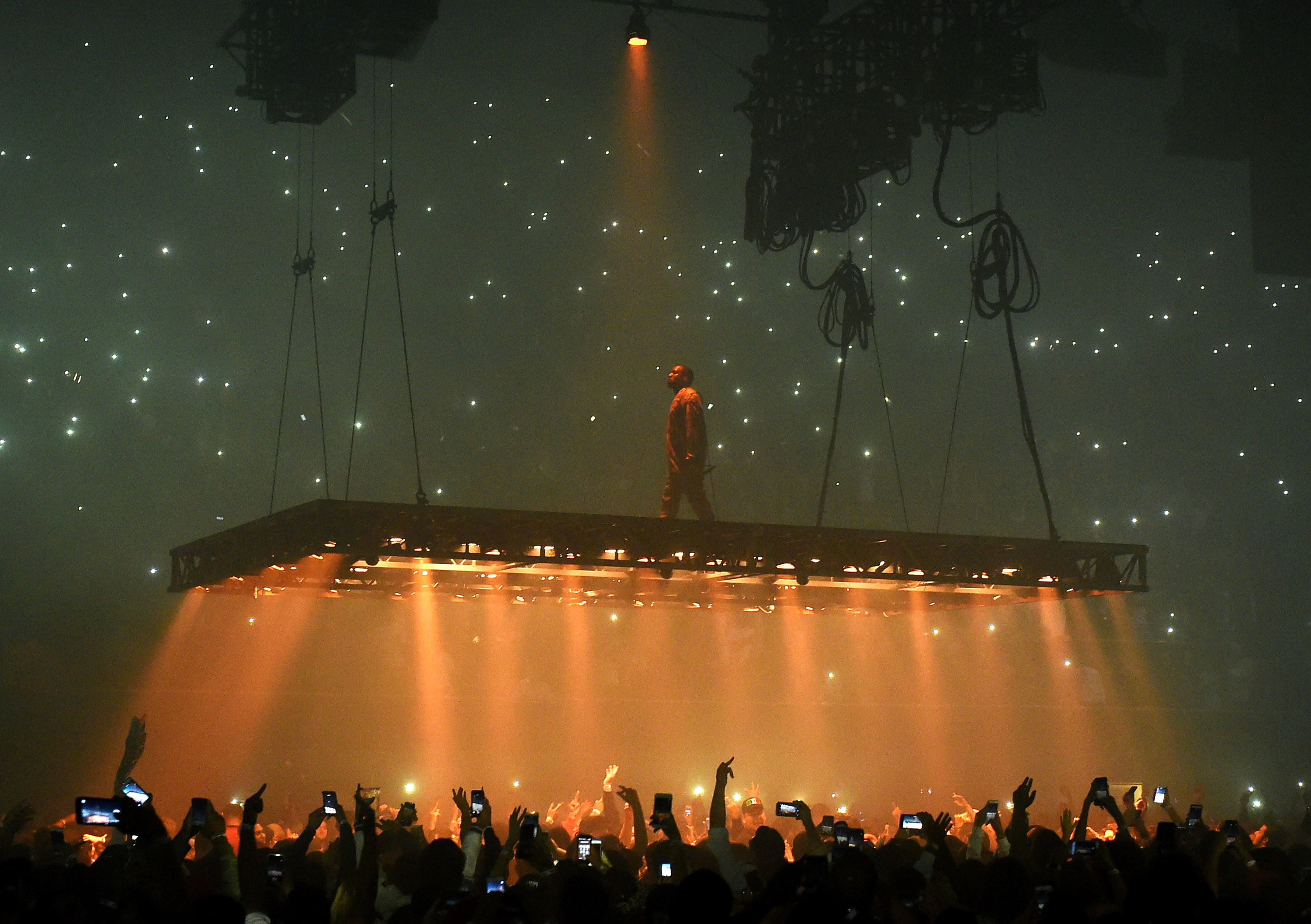 The “Stronger” musician opened up about what happens when he has an episode much like the meltdown he experienced in the middle of a 2016 performance that landed him in the hospital. Kanye appeared to interrupt his own concert for about 10 minutes before performing three songs and then leaving the venue, which understandably disappointed fans.

“When you’re in this state, you’re hyper-paranoid about everything. Everyone — this is my experience, other people have different experiences — everyone now is an actor. Everything’s a conspiracy,” West revealed. “You feel the government is putting chips in your head. You feel you’re being recorded. You feel all these things.

West also talked about the way others treat people with mental health disorders.

“They love to write you off. They love to cut your sentences off halfway. What you say doesn’t mean as much,” West said. “It’s a health issue that has a strong stigma on it and people are allowed to say anything about it and discriminate in any way.”