Mark Angelides Mark Angelides is Managing Editor of Liberty Nation.com. Hailing from the UK, he specializes in EU politics and provides a conservative/libertarian voice on all things from across the pond. During the Brexit Referendum campaign, Mark worked to promote activism, spread the message and secure victory. He is the editor and publisher of several books on Ancient Chinese poetry.
May 28, 2019 5:15 PM ET
Font Size:

As if controlling the ebb and flow of two billion users’ personal information were not enough, Facebook founder Mark Zuckerberg has decided to try to take a slice of the digital currency pie for dessert.

After meeting with various high priests of the banking realm – including Bank of England governor Mark Carney and U.S. Treasury officials – it appears that the exploratory phase of the new initiative codenamed “Project Libra” is ready to be unveiled. But is this new venture merely another data grab by the social media giant, or is there something more to this audacious enterprise?

This is not Facebook’s only foray into administering a virtual marketplace, but its GlobalCoin currency is the first serious step into managing precisely with what users would pay. Zuckerberg’s vision is to make it “as easy to send money to someone as it is to send a photo.”

At present, Facebook Marketplace charges no fee for users to conduct transactions through its platform, making it a more appealing domain than Amazon or eBay for those who watch their profit margins closely. And this is likely where Zuckerberg is looking to take an edge. By owning the currency users trade with, minute transaction fees for a potential pool of two billion customers soon add up to serious money.

GlobalCoin is being touted as a crypto-currency, but this isn’t quite accurate. Early indications suggest that the pseudo-coin would be pegged directly to well-established and stable currencies, such as the U.S. dollar, the Japanese Yen, and the euro – which gives some indication of where the initial launch will take place. By linking with stable currencies, GlobalCoin would, in theory, never suffer from the same volatility experienced by such cryptos as Bitcoin. (RELATED: Zuckerberg’s Right-Hand Man Unexpectedly Quits Following News Of Fed Investigation)

However, crypto markets are ripe for abuse, and the Zuckerberg empire has had its fair share of scandals related to the management and use of consumer data. When the news broke of Cambridge Analytica having access to 87 million users’ information, Zuckerberg seemed more perplexed than regretful, saying, “we didn’t take a broad enough view on what our responsibility was, and that was a huge mistake. That was my mistake.”

In early 2018, Facebook took steps to ban all advertising that promoted crypto-currencies, citing a lack of good faith on the part of many companies.

“We want people to continue to discover and learn about new products and services through Facebook ads without fear of scams or deception,” Rob Leathern, a Facebook business product management director, wrote at the time. “That said, there are many companies who are advertising binary options, ICOs and crypto-currencies that are not currently operating in good faith.”

Was this a reaction to unscrupulous players in the market, or perhaps a way of clearing the playing field of competitors?

“In the UK, for example, there are no formal laws that govern this market because cryptocurrencies are not legal tender,” Harding said. “Facebook has also had issues with protecting user data in the past few years and this may well be an issue for it as it tries to provide guarantees to users that their financial information is safe.” 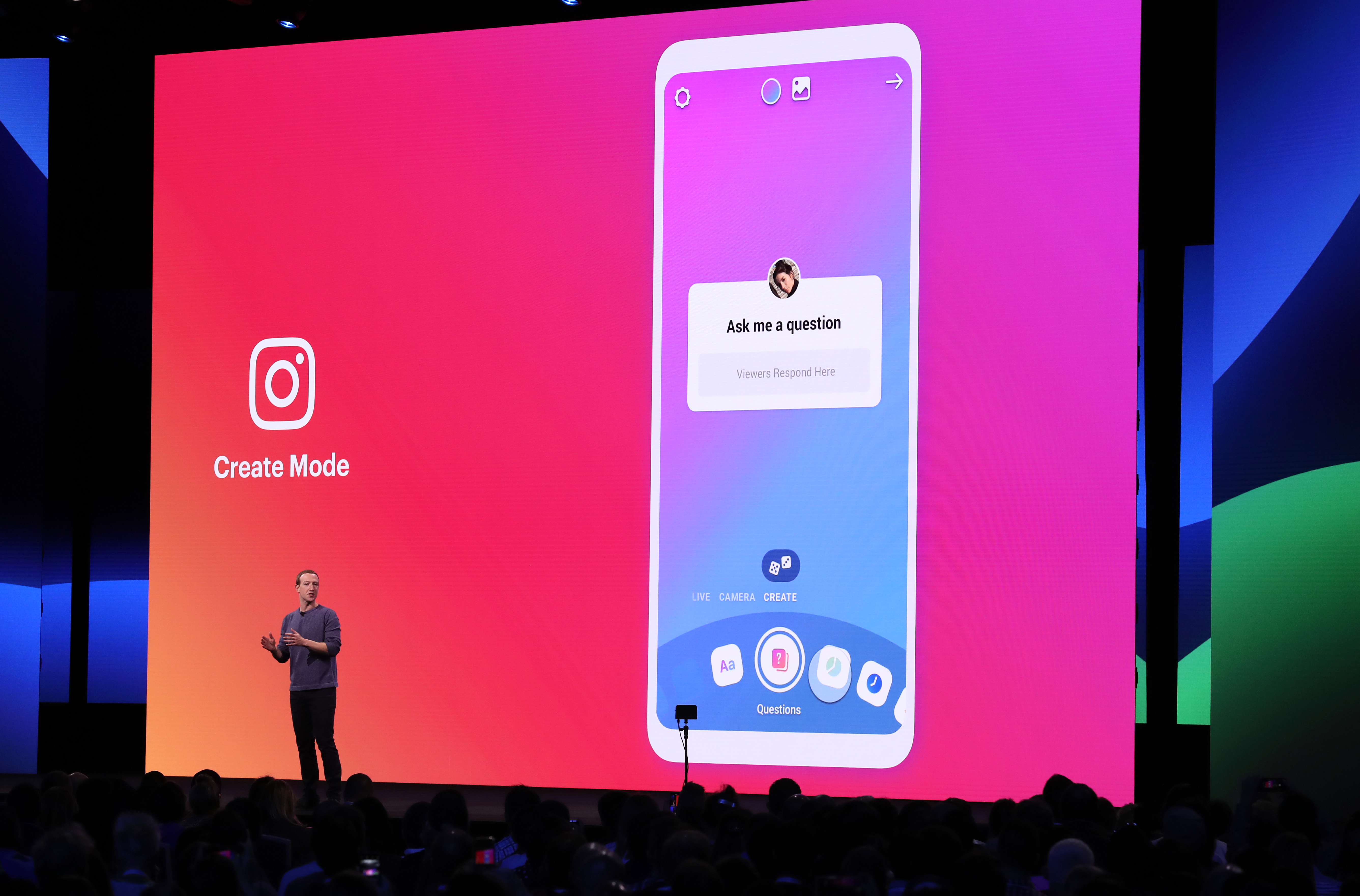 While banking regulators and even governments may worry about a non-regulated industry controlling vast sums of intangible and largely untraceable cash, major investors are excited by the prospect of having a new market in which to play. Founder of Galaxy Digital Michael Novogratz – himself a pioneer in blockchain investment – sees the idea of social media companies “tokenizing” their transactions as a way of increasing Bitcoin adoption.

Novogratz believes that while Bitcoin would remain a “store of value,” GlobalCoin use by Facebook and WhatsApp customers would naturally bolster the overall market. He explained, “Facebook is wildly important for the ecosystem. Here we have one of the biggest companies in the world say ‘cryptocurrencies are going to be a part of our future’ if you believe Facebook will have a stable-ish coin, or a coin that’s going to be linked to some basket of currencies.”

This new “ecosystem” may well be a benefit to new and existing crypto-markets and will certainly be a benefit to Zuckerberg’s burgeoning bank account. But will consumers be any safer when their finances are tracked, their purchases monitored, and their lives further centralized by a company that has such a poor record of protecting personal data and a willful disregard for privacy?

Mark Angelides is managing editor for LibertyNation.com — news and analysis without the leftist spin.