Miley Cyrus revealed that she loves the infamous TSA pat-down at the airport.

Cyrus appeared Tuesday on the U.K. radio show “Capital Breakfast With Roman Kemp” and talked about her tendency to get patted down at the airport because she won’t remove her jewelry, according to a report published by Page Six.

She claimed that the airport’s TSA agents have a “love-hate” relationship with her. 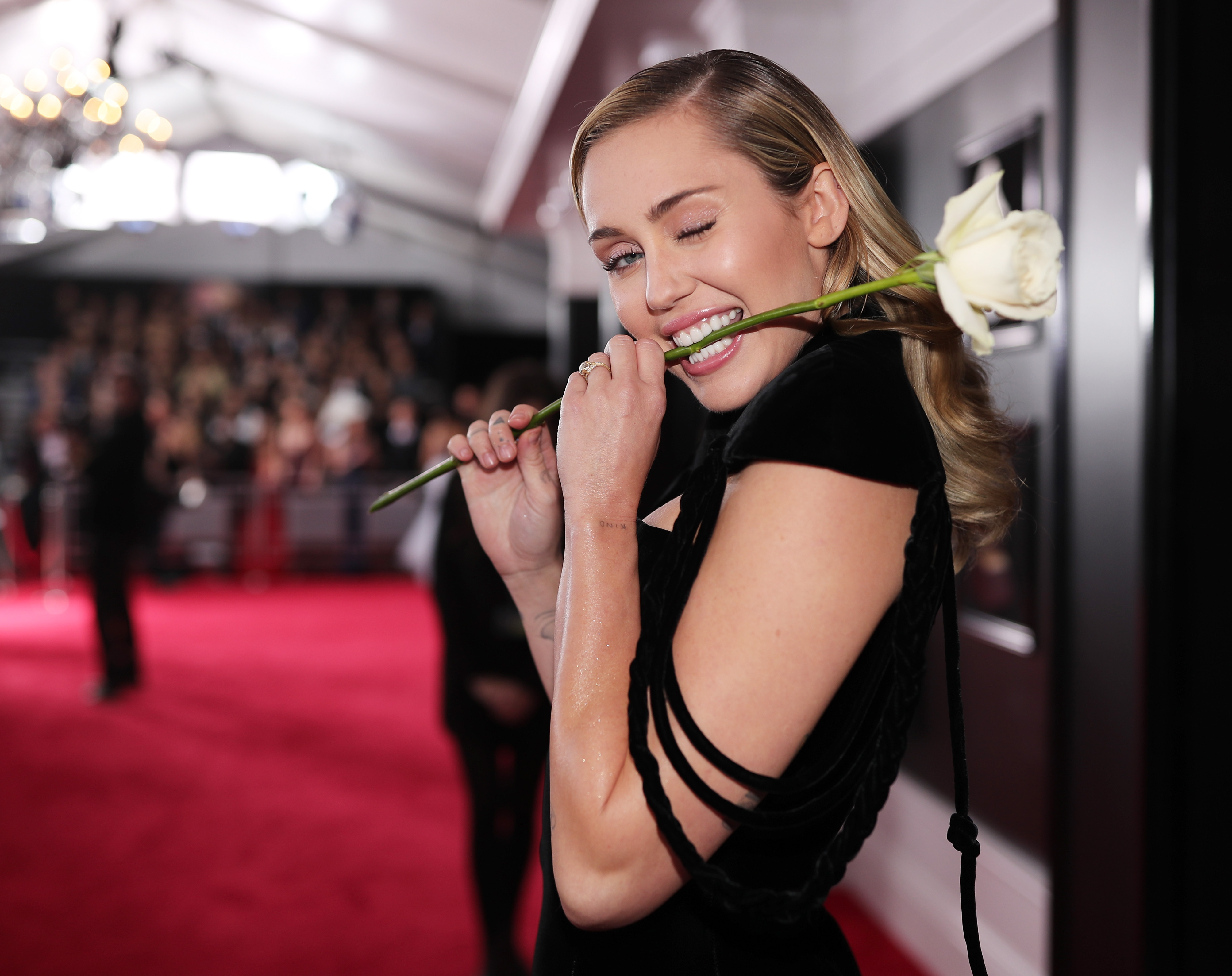 “They have a love-hate,” the singer/actress said of TSA’s relationship with her. “They hate [me] because it’s definitely kind of annoying that I never take [my jewelry] off, but they love me because they always get to do the pat-down.” (RELATED: Miley Cyrus Admits She May Not Have Married Liam Hemsworth If Wildfire Hadn’t Happened)

“They’re getting very sensitive with the patdown and I’m kind of, like, into it,” Cyrus added. “Like, human touch, you know? But they’re getting, like, more and more nervous about doing that kind of thing but I actually like it, you know?” 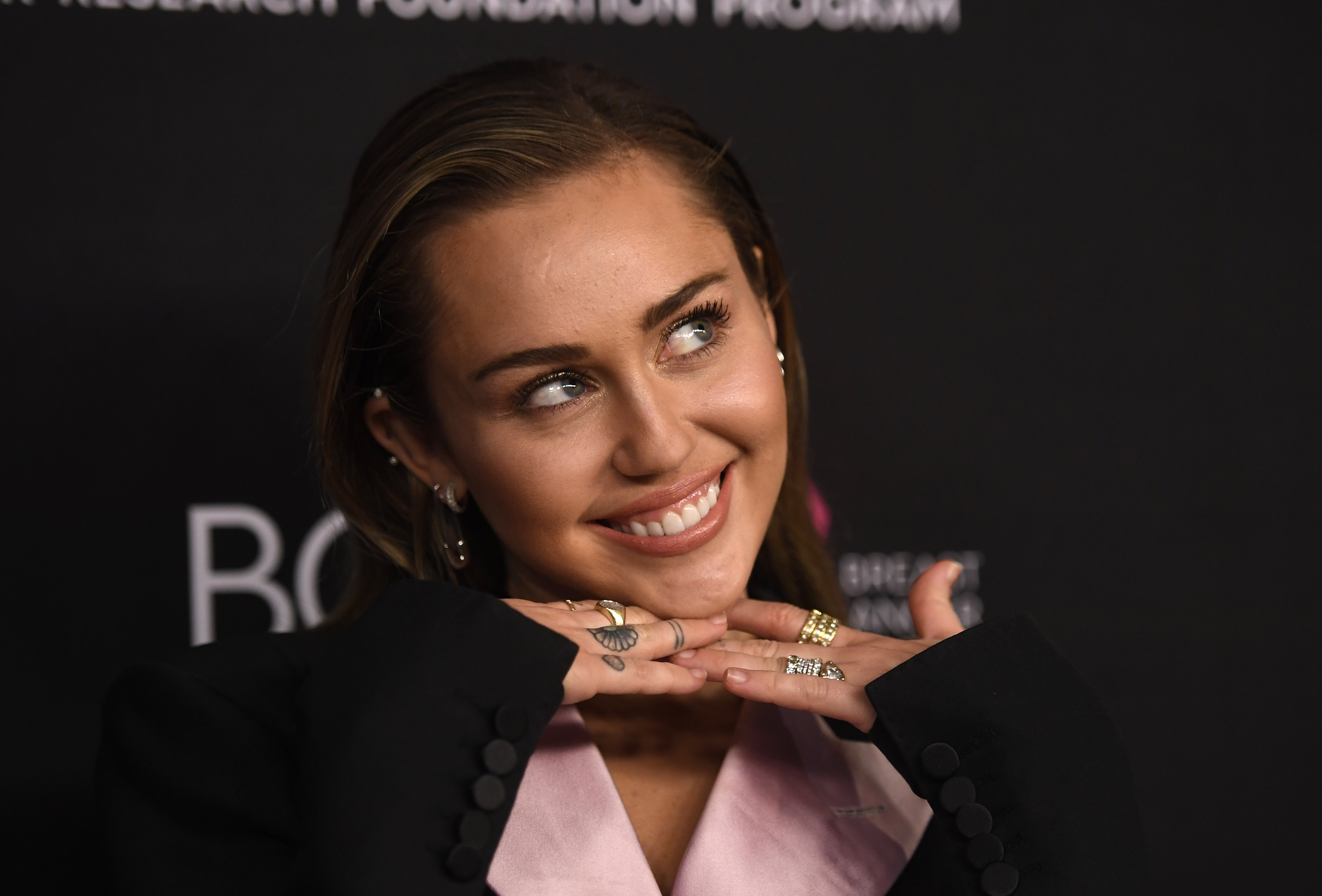 Cyrus has done a ton of weird things in the past couple of years including going off the deep end in her “Wrecking Ball” music video, but actually liking TSA pat-downs is inherently weird. I don’t think I could find a single person who doesn’t think the pat-downs are totally violating.

The only thing I can think of is that maybe it’s the same agents every time and they’ve developed some kind of weird pat-down relationship. Regardless, if I were her, I would just take off all the jewelry.