Johnson & Johnson is facing trial with the state of Oklahoma in a lawsuit alleging that Johnson & Johnson’s painkiller marketing is responsible for the present opioid crisis.

The trial is set for Tuesday and will take place in Cleveland County, Oklahoma, with Cleveland County District Judge Thad Balkman presiding, according to a press release from Oklahoma Attorney General Mike Hunter’s office.

Hunter alleges that Johnson & Johnson’s marketing campaigns downplayed the negative effects of opioids and overly highlighted the positive effects of opioids, according to NPR. Hunter also alleges that Purdue Pharma LP and Teva Pharmaceutical Industries Ltd of Jerusalem are responsible for the same charges — however, both of these companies have settled with the state of Oklahoma.

Teva announced Sunday that they settled with the state of Oklahoma for $85 million, an amount that will be used for litigation costs and “to abate the opioid crisis in Oklahoma,” according to the press release.  (RELATED: Move Over Purdue Pharma, Lawsuit Targets Famed Baby Powder Maker As Opioid ‘Kingpin’) 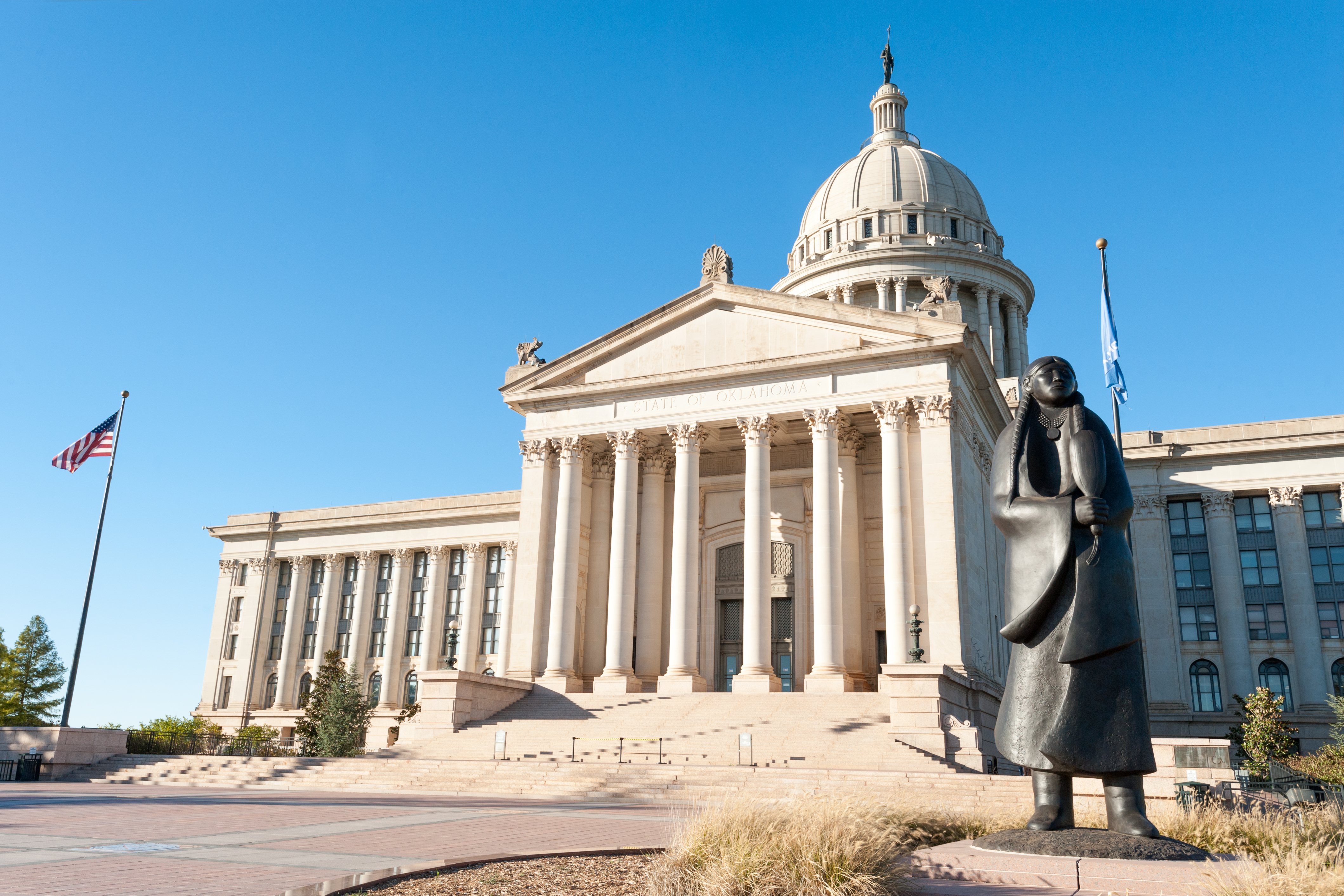 “Today’s announcement is a testament to the state’s legal team’s countless hours and resources preparing for this trial and their dedication and resolve to hold the defendants in this case accountable for the ongoing opioid overdose and addiction epidemic that continues to claim thousands of lives each year,” Hunter said Sunday, according to the press release. “Nearly all Oklahomans have been negatively impacted by this deadly crisis and we look forward to Tuesday, where we will prove our case against Johnson & Johnson and its subsidiaries.”

Teva said in a statement that though the company did reach a settlement, this does not establish any wrong doing on its part.

“The settlement does not establish any wrongdoing on the part of the company; Teva has not contributed to the abuse of opioids in Oklahoma in any way,” the company said in a statement. “The company has resolved this matter in a way that benefits the people who have suffered from abuse of opioids and to help stop the effects of the opioid crisis. Teva continues to keep the long-term stability of the company at the forefront.”

“We acted responsibly in providing FDA-approved pain medications, and we are ready for trial,” Johnson & Johnson said in a statement to Reuters on Sunday, adding that it cannot be proved that their marketing caused doctors to incorrectly prescribe opioids.

Johnson & Johnson did not respond to a request for comment.