Polis signed House Bill 1124 on Tuesday. It bars local law enforcement from arresting or detaining a suspected illegal alien solely on the basis of an ICE request. The legislation also prohibits officers from providing a suspected illegal immigrant’s personal information to ICE, and it requires Colorado police to read illegal migrants their Miranda rights when coordinating an ICE interview, the Denver Post reported.

The law serves as a major setback for federal immigration authorities operating in Colorado.

ICE detainers are requests made by agents to local law enforcement, asking them to detain inmates for up to 48 hours longer than their release date if the individual is suspected to be living in the country illegally. The extra two days gives authorities time to decide if the person should be deported or not.

Immigration rights advocates and other supporters celebrated the signing of the bill.

“Thank you to all of the people who helped to make this a reality and advocate for our immigrant community,” wrote Colorado Democratic state Rep. Adrienne Benavidez, the sponsor of the bill, in a Facebook post Tuesday. “Everyone should have the right to safely and confidently interact with law enforcement without fearing that they may be turned in to the federal agencies.”

“It is thrilling. We don’t have words to express what this feels [like],” stated Maria Mercedes Garcia of the Colorado Immigrant Rights Coalition, according to The Denver Post. “All of our hard work was worth it.” (RELATED: ICE Rips Washington For Passing Sweeping ‘Sanctuary’ Policies Protecting Illegal Immigrants) 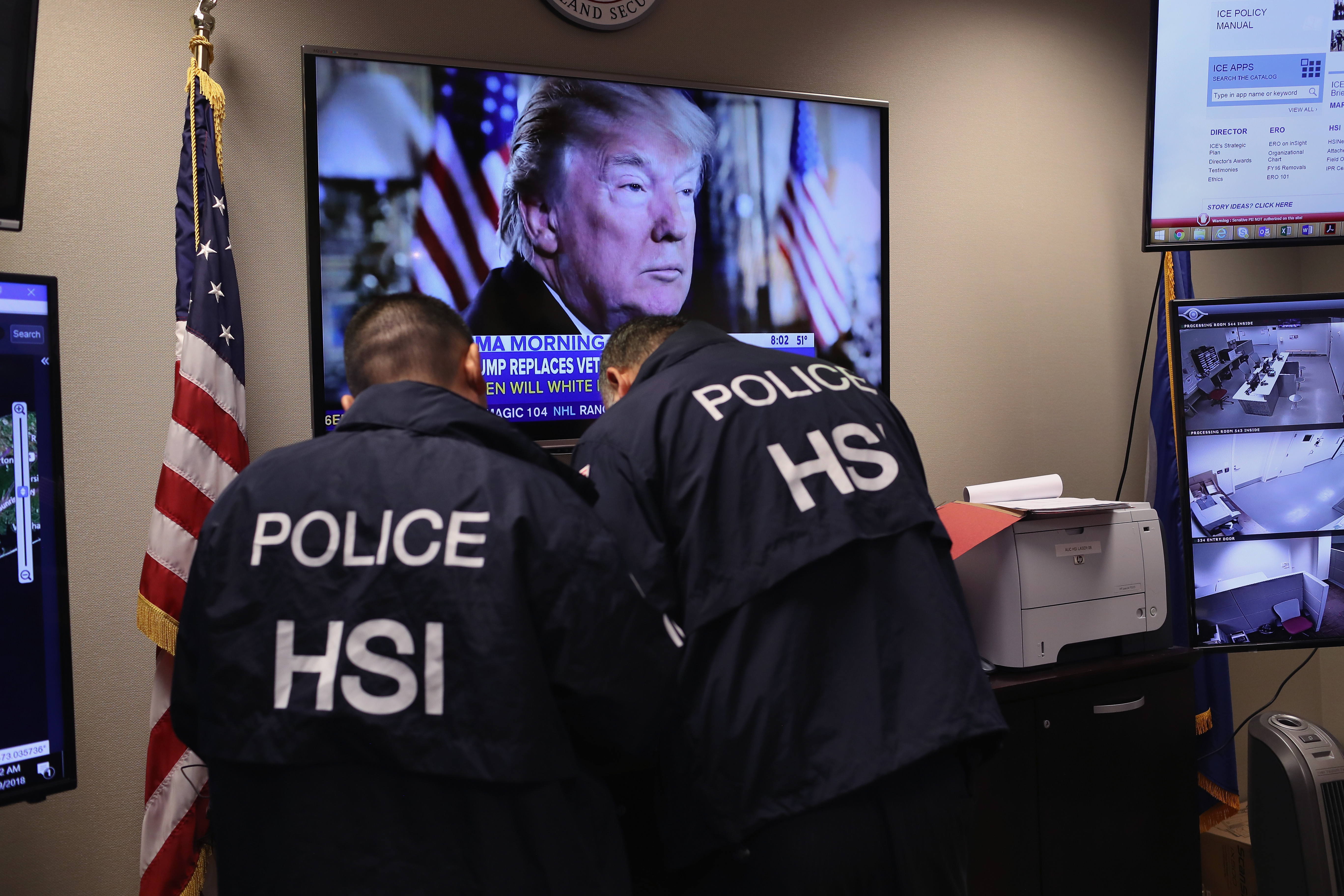 In a statement to The Daily Caller News Foundation, ICE called the new law “disappointing” and said it violates the state’s “primary mission of protecting the public.”

“By signing Colorado’s House Bill 1124, the state has codified a dangerous policy that deliberately obstructs our country’s lawful immigration system, protects serious criminal alien offenders, and undermines public safety,” ICE spokeswoman Alethea Smock said to TheDCNF. “Rather than honoring immigration detainers issued by U. S. Immigration and Customs Enforcement (ICE) and allowing law enforcement agencies to work together to keep criminal aliens behind bars, criminals will now be returned to the streets throughout Colorado. This is an irresponsible law that will undoubtedly have tragic future consequences at the expense of innocent citizens, lawful residents and visitors.”

The sanctuary bill wasn’t the only immigration-related legislation Polis signed into law Tuesday.

Polis, who made history as the first openly gay man in the U.S. to be elected governor, also approved Senate Bill 30, which gives immigrants the ability to ask a judge to remove their guilty pleas if they were not informed beforehand that a guilty verdict could affect their immigration status.