A source told Page Six Wednesday, that the 32-year-old actor has “nothing but pride for his decision” to check into a luxury facility. (RELATED: Kit Harington: There is Sexism In Hollywood Against Men) 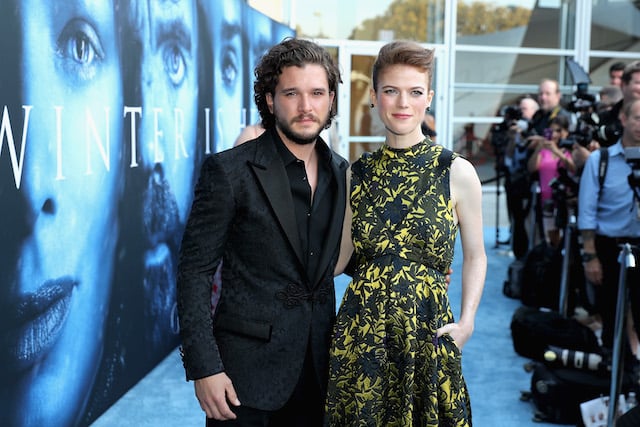 “If seeing Kit [Harrington] get help can help anyone struggling, that’s fantastic,” the source added. “There’s no shame at all to this.” (RELATED: Jon Snow’s Real Name Has Been Revealed)

The insider’s comments came just a day after reports surfaced that the “GOT” star had reportedly decided to check himself into the Privé-Swiss Wellness Retreat several weeks ago ahead of the finale on May 19.

Harrington, best known for his role as Jon Snow on the series, reportedly was having a hard time dealing with the end of the show and worried about what came next.

“He realized ‘This is it — this is the end.’ It was something they had all worked so hard on for so many years,” the insider previously shared. “He had a moment of, what next?”

“He’s in the clinic predominantly for stress and exhaustion and also alcohol,” the source added.”His wife, Rose [Leslie], is being extremely supportive. Everyone close to him really wanted him to get some rest. Right now, he just needs peace and quiet.”

A rep for Harrington has since shared with the outlet that, “Kit has decided to utilize this break in his schedule as an opportunity to spend some time at a wellness retreat to work on some personal issues.”