Speaker of the House Nancy Pelosi on Wednesday accused Alabama Republicans of “hypocrisy” for passing a law banning abortion without exceptions for rape and incest.

The California congresswoman questioned whether Republicans would make “other choices” than carrying the unborn baby to term if someone in their family became pregnant through rape or incest.

“The hypocrisy of it all, that they would say no exception for rape and incest,” Pelosi said at an event in California, referring to the Alabama law. “When something like that happened in their family, do you think they would not avail themselves of other choices?”

“And then for them to say that a doctor who performs such a procedure would go to jail for 99 years or something like that. This is not real,” added Pelosi. (RELATED: Here’s What Adults Conceived In Rape Have To Say About Abortion) 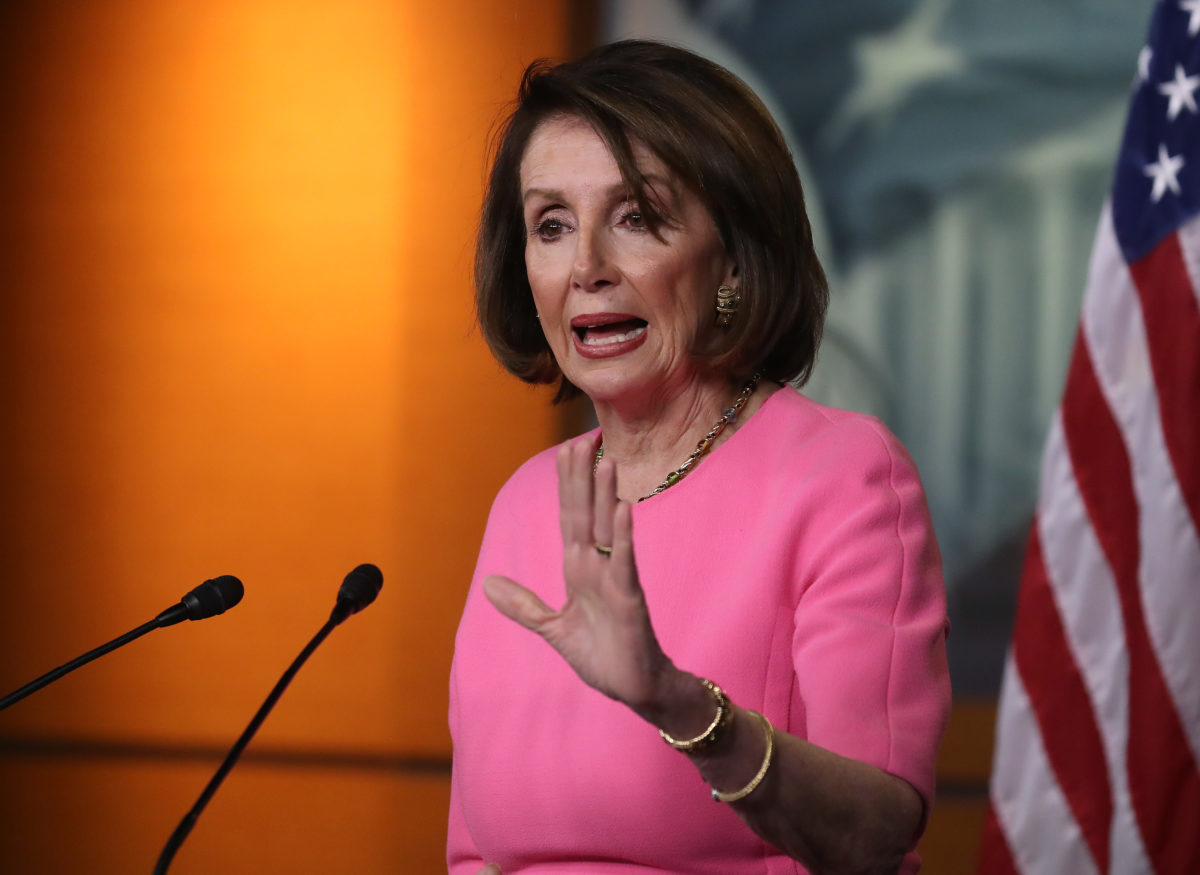 Pelosi’s comments came in response to a string of pro-life laws recently passed at the state level.

“This is really a tragedy, what is happening, in terms of Alabama, I was in Ohio recently, they have laws in Missouri recently. It’s heartbreaking, because it’s so disrespectful of women and women’s right to choose,” Pelosi said. 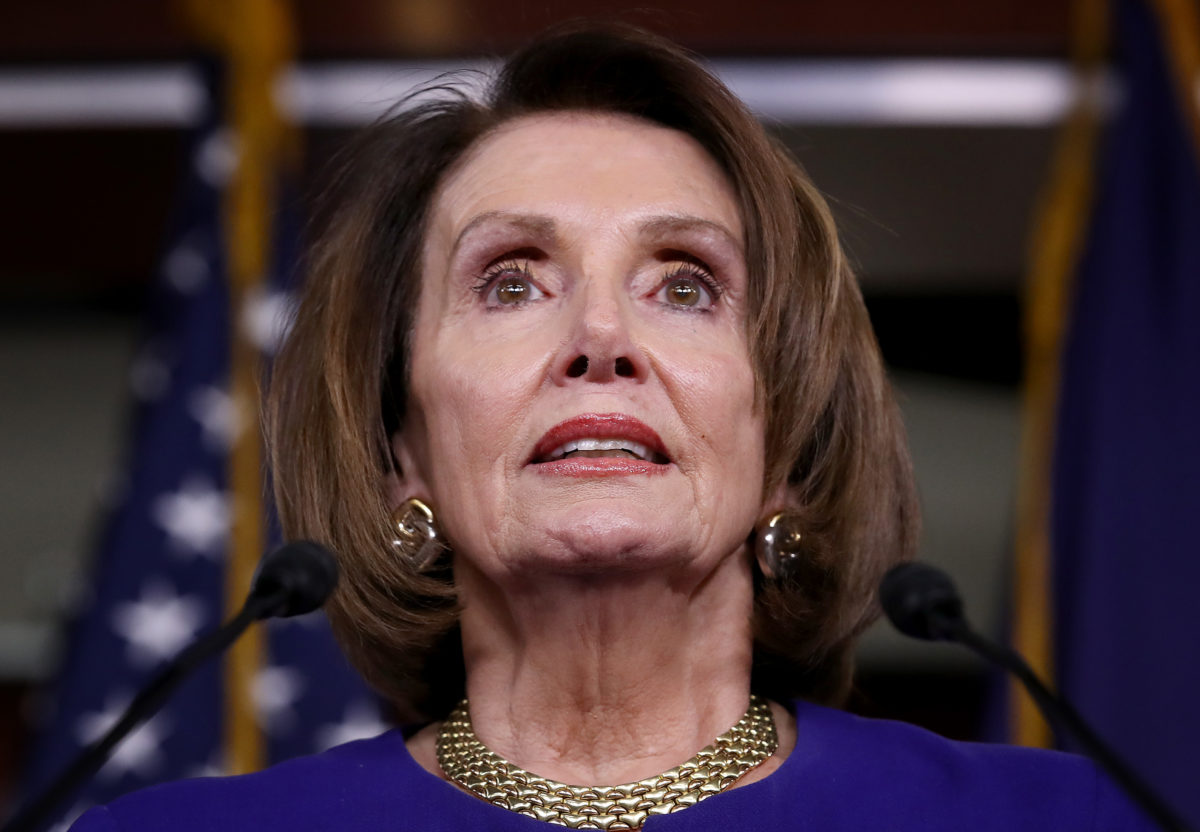 Pelosi also cited her faith while defending abortion, describing herself as a “devout Catholic.” The Catholic church has consistently held that legislators are obligated to oppose abortion as a grave evil.

“Laws which legitimize the direct killing of innocent human beings through abortion or euthanasia are in complete opposition to the inviolable right to life proper to every individual; they thus deny the equality of everyone before the law,” Pope John Paul II wrote in his 1995 encyclical, “Evangelium vitae.”

Pope Francis recently compared abortion to hiring “a hitman” while speaking at a conference May 25.