Judge Patricia Millett, a onetime colleague of Justice Brett Kavanaugh on the U.S. Court of Appeals for the D.C. Circuit, spoke publicly about his contentious confirmation to the Supreme Court, expressing regret for all involved while commending Kavanaugh as an excellent colleague.

Millett is an Obama appointee who served on the D.C. Circuit with Kavanaugh for nearly six years. She is widely considered a contender for the next Supreme Court vacancy under a Democratic president.

“I’m a woman of Christian faith,” Millett said on the Heritage Foundation’s SCOTUS 101 podcast. “There’s nothing I [could] do about [that] process other than to pray. I told Brett I was praying for him and his family. I was praying for Dr. Ford and her family and praying for our nation. I didn’t feel like there was anything more constructive I could do.”

“Whenever there’s big contentious political fights, at some point politicians will move on and the cameras and the media will move on — there’s still people who have to live their lives and there’s family members who are deeply affected,” Millett added.

Elsewhere in the interview, the judge expressed empathy for women who found Dr. Christine Blasey Ford’s testimony harrowing because of their own exposure to sexual misconduct.

“As a woman, I think like many women, it brought forth memories…of our own experiences with sexual assault, and that was hard,” Millett said, while cautioning she was making no judgment about the veracity of Ford’s allegations. (RELATED: Amy Coney Barrett Speaks Out On ‘Dogma’ Charge, Religious Tests For Judges) 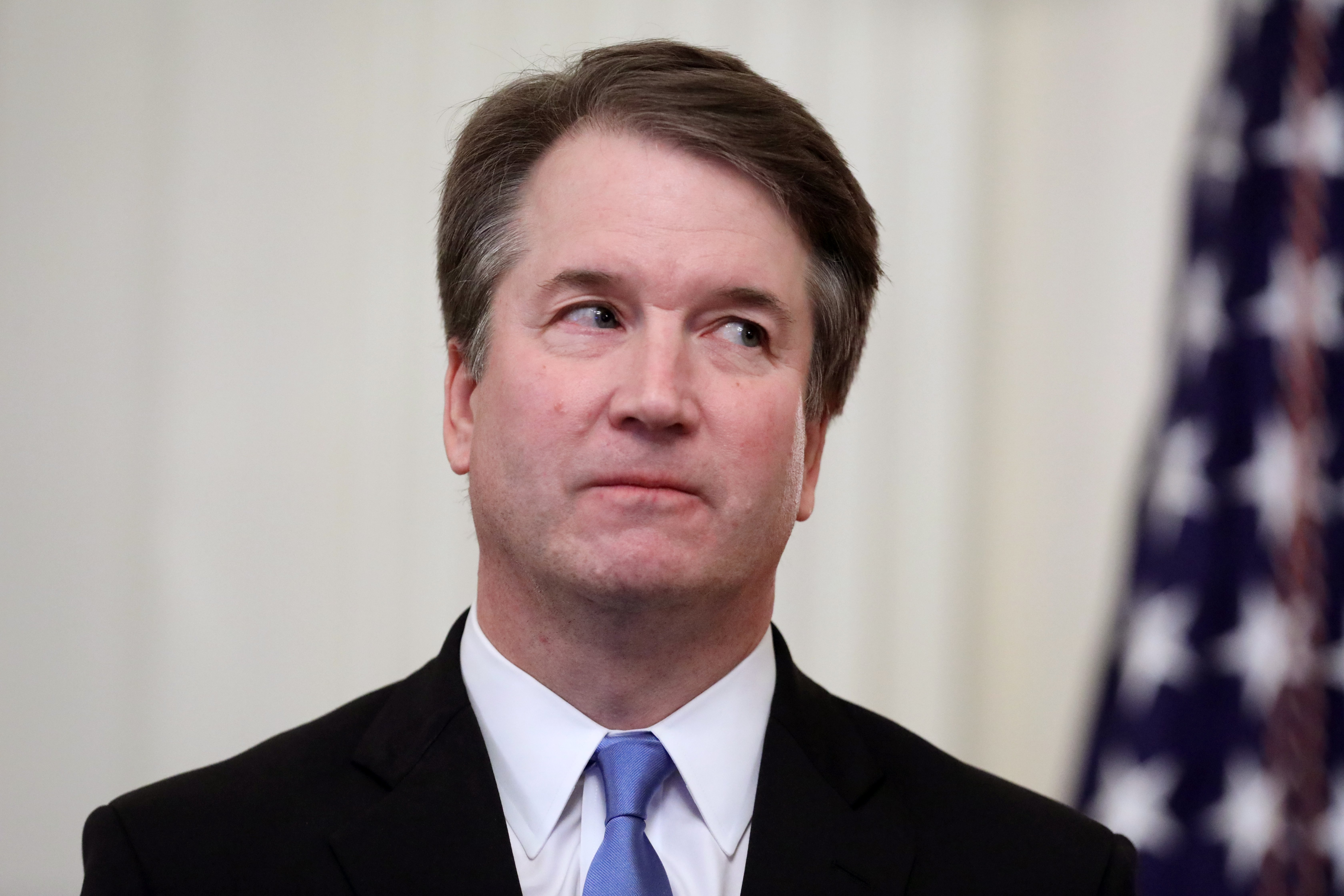 Whatever the unpleasantries of the confirmation process, Millett spoke highly of Kavanaugh as a colleague, saying he operated with a high degree of professionalism and was especially welcoming after her own confirmation to the D.C. Circuit in 2013. The American Bar Association’s standing committee on the federal judiciary gave Kavanaugh high marks for integrity and temperament, though the panel reopened its review after Kavanaugh’s testimony before the Senate Judiciary Committee.

“He was incredibly collegial to work with,” Millett said. “He really was a good person at modeling ‘we can disagree about law but disagree agreeably’ and still have a professional relationship that was distinct from case-by-case disputes. I know that’s hard for people on the outside to understand.”

The justices themselves have carefully navigated the confirmation controversy, publicly signaling that normalcy and regular order remains the order of the day at the Supreme Court. At the end of oral arguments on Kavanaugh’s first day on the bench, Justice Elena Kagan smiled and shook hands with her new colleague, an unsubtle indication that all would be business as usual at the high court.

In a similar vein, Justice Sonia Sotomayor said she approached Kavanaugh with a blank slate after his confirmation.

“It was Justice Thomas who tells me that when he first came to the Court, another justice approached him and said, ‘I judge you by what you do here. Welcome,'” Sotomayor said in November 2018. “And I repeated that story to Justice Kavanaugh when I first greeted him here.”