House Speaker Nancy Pelosi said Wednesday that Facebook’s decision not to nix altered photos of her is a clear example that the company willingly allowed Russia to interfere in the 2016 election.

“I think wittingly, because right now they are putting up something that they know is false,” she told a California news outlet, referring to what she believes is Facebook’s role in Russian interference. “I think it’s wrong … I can take it … But [Facebook is] lying to the public.”

“I think they have proven — by not taking down something they know is false — that they were willing enablers of the Russian interference in our election.” She was referring to a doctored video of her that received thousands of views on the platform on May 17. Facebook has refused to remove the content. 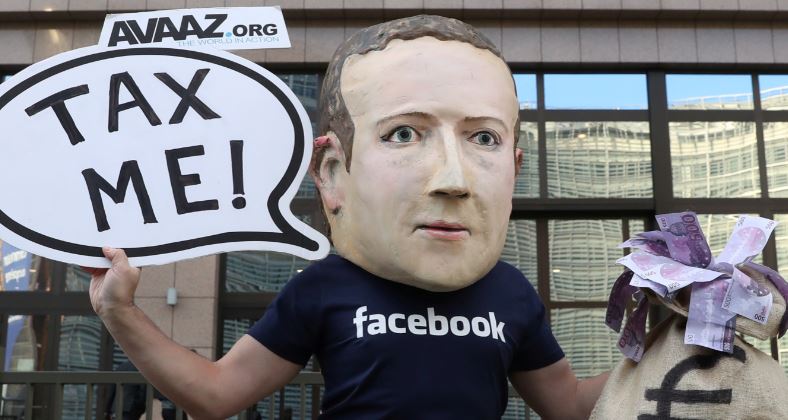 President Donald Trump tweeted a separate video on May 23 in which someone spliced together a speech Pelosi gave at a news conference that made her appear lost and confused. The president has been involved in a very public spat with Pelosi as they argue about policy differences. Trump’s family members have also gone after the California Democrat.

Facebook, for its part, has acknowledged the video is false but declined to remove it all the same, telling reporters in Friday that, “We don’t have a policy that stipulates that the information you post on Facebook must be true.”