Democratic Minnesota Rep. Ilhan Omar suggested on Tuesday that individuals from Latin America would not be competitive if the U.S. immigration system was based on merit.

“A ‘merit based’ immigration policy is fueled toward the Latinx community,” Omar said in a now-deleted tweet. “Our immigration policies shouldn’t be based on discrimination, fear, or bigotry.”

“We should welcome immigrants to our country and offer a simple pathway to citizenship,” she added.

“As the son of a Cuban immigrant whose Dad came to get a math degree & become a computer programmer, I’m troubled that Dems seem to believe Hispanic immigrants can’t qualify for skills-based legal immigration,” Cruz said. “Bringing in more scientists, engineers & doctors is good for US jobs.” 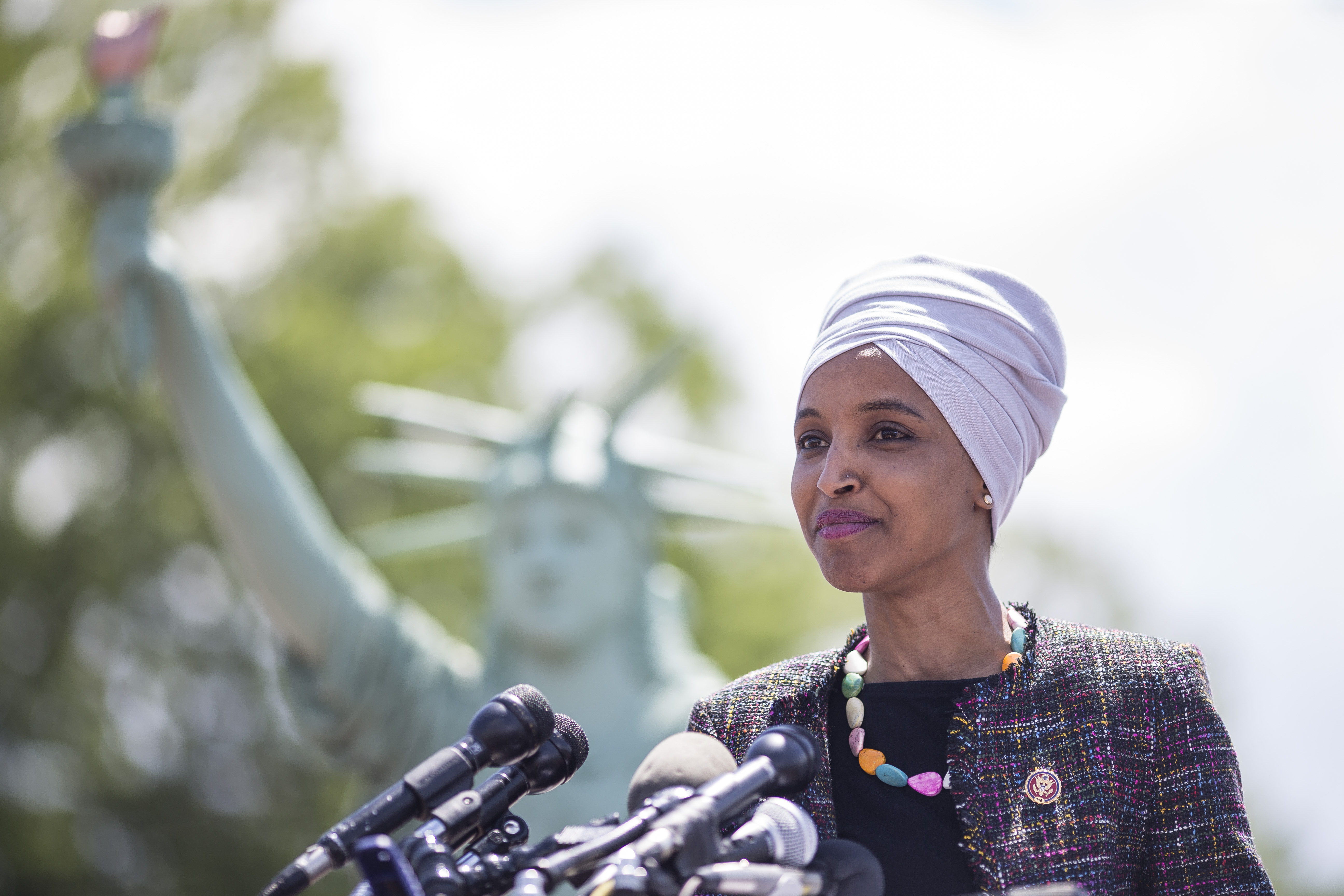 Omar is America’s first Muslim congresswoman and her time in office has been embroiled in allegations of anti-Semitism and anti-American sentiments. Cruz, who is a staunch supporter of Israel, has been a vocal critic of Omar’s repeated anti-Semitic rhetoric. The Texas senator is often considered one of the most pro-Israel politicians due to his extensive past defense of the Jewish state and its people.

Omar’s office did not respond to The Daily Caller News Foundation’s request for comment.